Manila Water rates to go up 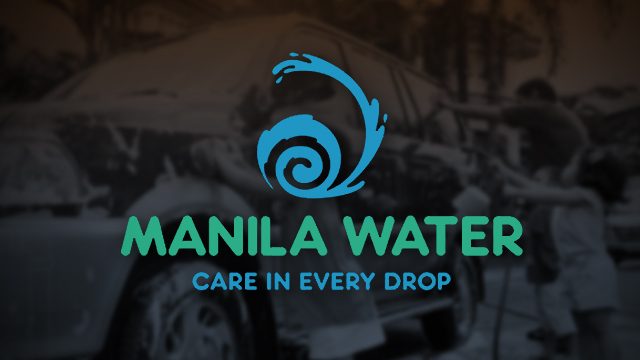 MANILA, Philippines – Customers of Manila Water Company (MWC) will see an increase in their utility bills in the first quarter of 2015 due to a Foreign Currency Differential Adjustment (FCDA) of P0.36 ($0.008*) per cubic meter.

On Friday, December 19, the Ayala Corporation subsidiary explained that the upward adjustment is based on the exchange rates of $44.7979 and JPY1 to P0.4156.

“The component of the water bill will be adjusted to 1.32% of the basic charge for the first quarter of 2015,” MWC said in a disclosure to the Philippine Stock Exchange.

FCDA is a mechanism tapped by Metropolitan Waterworks and Sewerage System (MWSS) concessionaires to deal with fluctuating foreign exchange rates that arise from borrowings used for service expansion.

In September 2013, water regulator MWSS ordered the company to cut its rates by P1.45 ($0.03) per cubic meter. But the water firm, including Maynilad, said they will pursue legal options to assert the provisions in their contracts regarding rate-rebasing.

Unlike the MWSS order, MWC said it will likely implement the rate adjustment.

Manila Water provides water and wastewater services in the east zone of Metro Manila, which covers Makati, Mandaluyong, Pasig, Pateros, San Juan, Taguig, Marikina, and parts of Manila and Quezon City, as well as Rizal Province. It also has projects through subsidiaries in Laguna, Pampanga, Boracay and Cebu.