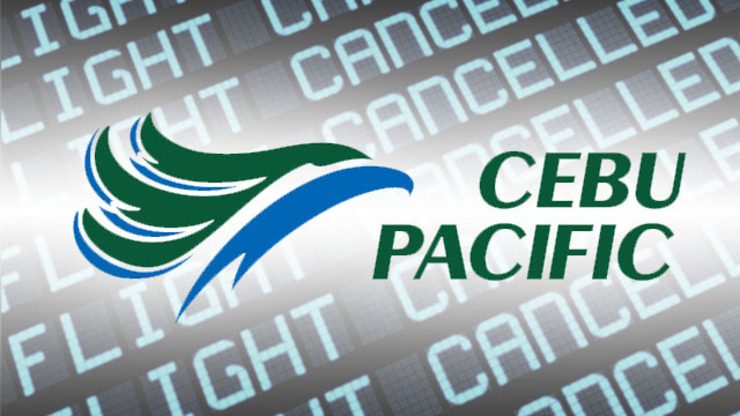 The Civil Aeronautics Board, Manila International Airport Authority, and the Civil Aviation Authority of the Philippines are leading the investigation, according to Transportation spokesperson Michael Arthur Sagcal in a text message.

Thousands of passengers, including those flying from Manila to Tacloban, were stranded due to the airline’s fickle cancellation announcements.

“We have closely monitored numerous flight cancellations and cases of overbooking during this peak season which have caused inconveniences to the public,” said Sagcal.

However, Tañada said Cebu Pacific has not received formal communication from any of the aviation bodies.

The airports, already congested due to their limited capacity, have experienced more gridlock caused by flight cancellations and delays.

(READ: 6 rights you have as an airline passenger)

Cebu Pacific was under fire in June 2013, after one of its aircraft overshot the runway of the Francisco International Airport in Davao City.

No passengers were hurt, but those on board were in panic as one of the plane’s engines was on fire before landing.

The Davao airport had to be temporarily closed after the incident, affecting other carriers which rerouted flights from Davao to General Santos instead. – Rappler.com