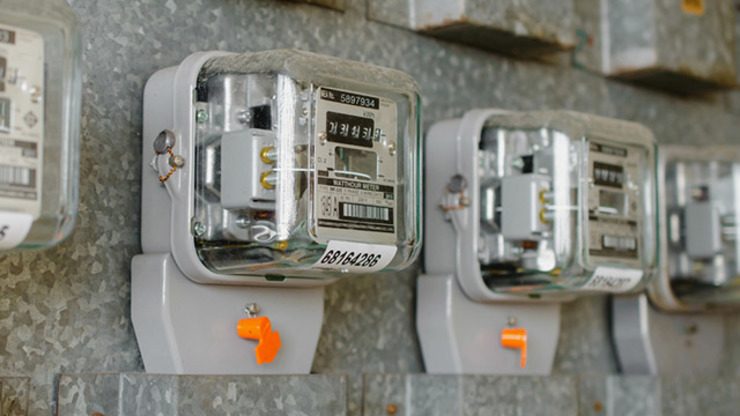 MANILA, Philippines – Despite a pending petition before the Supreme Court (SC), the Energy Regulatory Commission (ERC) released on January 1 its provisional approval of the feed-in tariff allowance (FIT-All) billing for all on-grid electricity consumers.

The rate will be collected from electricity end-users, reflected as a separate item in their electricity bills, as mandated by the Renewable Energy Act of 2008 (RA 9513).

The FIT-All is set as an incentive for renewable energy (RE) developments such as those on wind, run-of-river hydro, solar, and biomass facilities.

In October 2014, ERC issued an order provisionally approving the application of the National Transmission Corporation (TransCo) to collect FIT-All payments.

The collection will be placed in a fund to be administered by TransCo in a bid to “resolve the issue that public fund[s] should be handled by [a] public entity,” ERC said.

ERC said the public funds will be managed by a government-owned and -controlled company and not by the private, Sy-controlled National Grid Corporation of the Philippines (NGCP).

In a petition filed on December 19, 2014 before the High Court, petitioner and lawyer Remigio Michael “Mike” Ancheta argued that the additional line item in the consumers’ electric bills violates the Constitution and must be nullified.

Ancheta added that the manner it will be collected violates consumer rights, because it bills consumers for power that has yet to be generated and consumed.

While the RA 9513 is “laudable,” Ancheta said it does not call for advance billing.

The FIT shall be paid only for “electricity produced,” which means its production is not “at a future time,” Ancheta said, citing Section 7(e) of the RE Law and Section 5(c)(3) of the RE Law implementing rules and regulations.

But industry experts argued that while FIT does spell out an extra few centavos in additional power rates, it, nonetheless, encourages more renewable energy plants to be built.