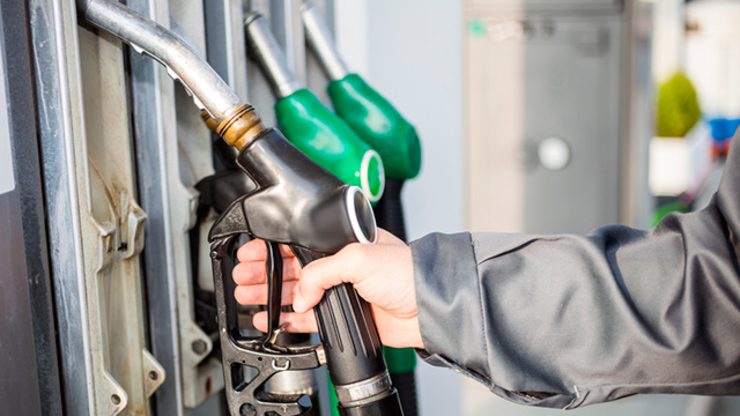 MANILA, Philippines – Five oil companies will cut pump prices on Monday, January 12, with gasoline the highest by P1.70 ($0.038*) per liter.

The rollback in fuel prices is the second time this year, this time implemented by companies Petron Corporation, Pilipinas Shell, Phoenix Petroleum, PTT Philippines, and Seaoil. Other oil firms are also expected to carry out the rollback.

The price cuts reflect the continued “softening” of petroleum prices in the world market, the companies said.

Global prices of oil have fallen almost 50% since June last year, due to an excessive supply, weak global economy and a strong US dollar.

In December 2014, United Arab Emirates energy minister Suhail Al Mazrouei blamed oil producers from outside the OPEC oil cartel as among the main causes of the price drop. – Rappler.com