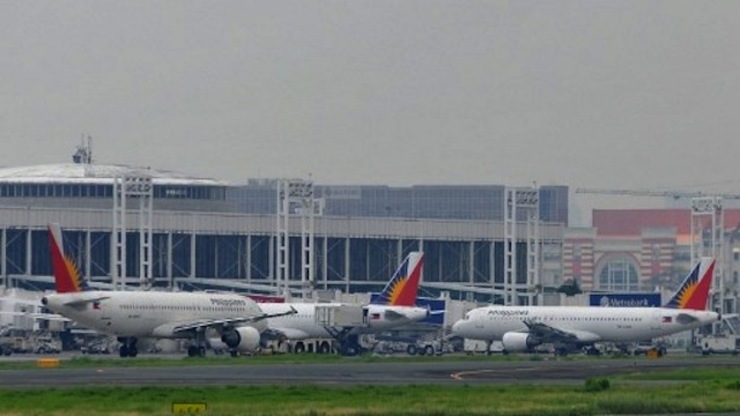 The system is a computerized air traffic control and management solution. It controls en route, over flights, arriving, and departing air traffic within a range of 250 nautical miles.

Thales Australia and Pacific Hemisphere were the partners for the project.

The Department of Transportation and Communications (DOTC) wanted the upgrade to be in place before President Benigno Aquino III’s term ends in 2016. (READ: DOTC eyes world-class aviation system by 2015)

CAAP admitted that under the old system, flights at NAIA were constantly being cancelled or diverted due to the old system frequently experiencing outages, especially during the rainy season.

Replacement parts for the old system were also unavailable because they were obsolete. There was always no back-up system in place in anticipation of the new CNS/ATM system.

The International Civil Aviation Organization (ICAO) had agreed to give signatory countries, such as the Philippines, until 2016 to adopt the satellite-based CNS/ATM. Other countries have been using the system for years already.

CNS/ATM technology allows aircraft transponders to communicate with satellite signals. The transponder transmissions determine the precise locations of aircraft in the sky.

The system also includes a computer-based flight data processing system that helps aircraft operators meet their schedules and adhere to their preferred flight profiles, with minimum constraints and without compromising safety.

The project was approved during the term of then President Gloria Macapagal Arroyo but was never implemented. The Commission on Audit (COA) suspended in May 2011 the advance payment of P58.92 million ($1.33 million) for the new CNS/ATM Systems Development Project Package-I.

After a careful review, COA lifted the notice of disallowance in May 2011 as well against the advance payment by the DOTC for the project. – Rappler.com