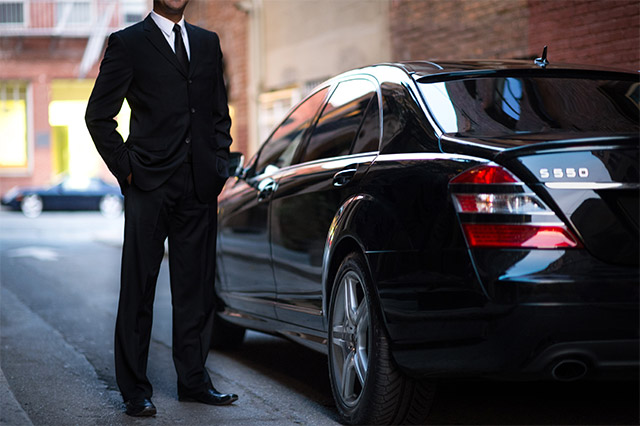 Uber’s proposed information sharing scheme would include the disclosure of their drivers’ personal data which they gather from individuals who apply for accreditation with the company, Brown said.

This is on top of what it promises to share with government – a “meter information in supply and demand of drivers and passengers.”

Brown cited the city of Boston, Massachusetts, as an example where Uber shares traffic patterns “so that government can do a better job with timing traffic lights to make the city better.”

“So it gives governments an overview of the riding market,” Brown said.

The smartphone-based chauffeur service has long floated the idea in several discussions with Philippine officials, which was confirmed by Department of Transportation and Communications (DOTC) spokesperson Michael Arthur Sagcal in a text message to Rappler on Monday.

“That has been proposed in previous discussions we’ve had. But I haven’t seen the drafts prepared by LTFRB (Land Transportation Franchising Regulatory Board),” he said.

Uber, operated by a privately-held company based in San Francisco, started to get mired in controversies in the Philippines when in October 2014, one of its accredited vehicles fell in a sting operation of the LTFRB.

Its novel way of providing transportation to commuters – by booking a private car instead of a licensed taxi which other ride sharing services offer – puzzled several lawmakers, who had sought to cease Uber’s operations first while government tries to figure out how to regulate the service.

Netizens were furious over the goverment’s move and felt that the LTFRB was singling out Uber while losing sight on addressing the troublesome state of public transportation.

DOTC eased the simmering tension, and said government must work together with innovators who try to address the transportation woes in the country.

Uber is also dealing with issues in other countries such as regulatory concerns, alleged unfair business practices, and concerns over user privacy and passenger safety.

Spain has banned Uber, while the company also faces disputes with regulators in Australia and the US.

In India, it is banned in Delhi, where an Uber taxi driver is accused of raping a woman passenger. (READ: Indian woman who alleges rape sues Uber in US court)

Reacting to the incident, Brown said, “it’s not something we ever want to see happen in the future.”

“We check the criminal background of drivers. In most countries, our safety standards exist,” Brown added.

Following the rape incident in India, Uber said it is reviewing safety practices in its markets.

A former head of Amazon’s Europe operations was hired to improve the company’s customer service and safety in incident response teams.
Operating as a franchise 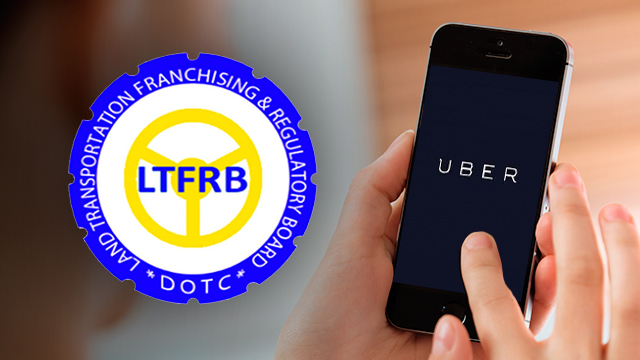 Like in different cities in the world, taxi operators in Manila have slammed Uber and other ride-sharing and taxi reservation apps which they claim have shaken up the industry.

Despite this, the Philippines plans to integrate Uber and other forms of ride-sharing services under LTFRB’s franchise category “Transportation Network Vehicle Service (TNVS).”

“Only upon approval or issuance of the department order can we accept applications for franchise of TNVS,” LTFRB chairperson Winston Ginez told Rappler in a text message.

The DOTC is studying the LFTRB-penned draft order paving the way for smartphone-based transportation services to apply for a government franchise.

Based on LTFRB’s draft order, TNVS covers online-enabled transportation services which provide chauffeuring to commuters through sedans, Asian utility vehicles, or sports utility vehicles with no fixed route and a pre-arranged mode of payment. 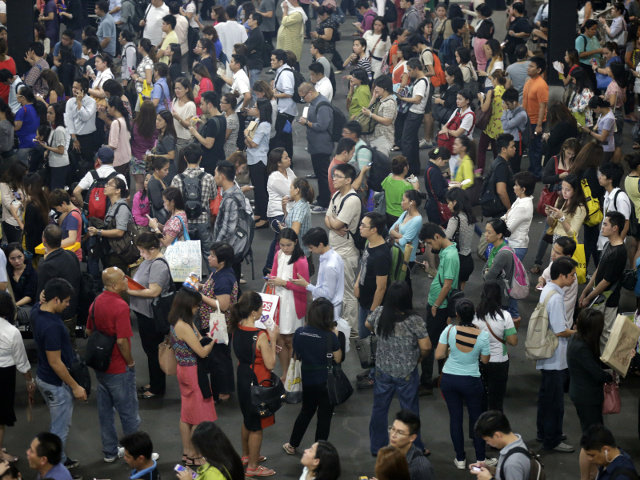 Uber is registered in the Philippines through its main incorporator, Uber International Holding BV, with a paid-up capital of P8.40 million ($190,263.59).

Its other incorporators include Uber’s Cordel Kalanick and Ryan Allan Graves, and Filipino lawyers Jacqueline Romero-Laurel, Priscilla Valer, and Ma Elena Hernandez-Cueva, with a paid-up capital of P100 ($2.27) each.

Uber declined to discuss its incorporation set-up in the country.

Based on Rappler’s research, the company was registered with the Securities and Exchange Commission in 2013, contrary to what was noted at a House hearing in November last year.

In that particular probe, lawmakers raised a red flag on Uber Technologies Incorporated for operating in the Philippines without a corporate license, while Surigao Del Sur 1st District Representative Philip Pichay said the company might be charged with tax evasion.

Uber was launched in the Philippines in February, and for two quarters, Pichay said “it should have started filing income taxes on a quarterly basis.”

However, Brown clarified that Uber will always comply with the requirements of its host governments.

“Uber has a responsibility to observe the laws; it’s fully compliant with the tax (requirements),” he said.

The company has not elaborated on the number of drivers it has partnered in the Philippines, but said their market in the country has grown, and will continue to do so once the government approves the new franchise scheme.

“Manila wants Uber because we provide consumers a choice and a more reliable transport, and we can help reduce cars on the road. We think that’s really profound,” said Brown.

The company would like to think that by welcoming Uber, the Philippines is giving commuters the choices they deserve.

“Uber represents choice. It’s something new. If you do the same thing all the time, there’s no competition,” said Brown. – Rappler.com