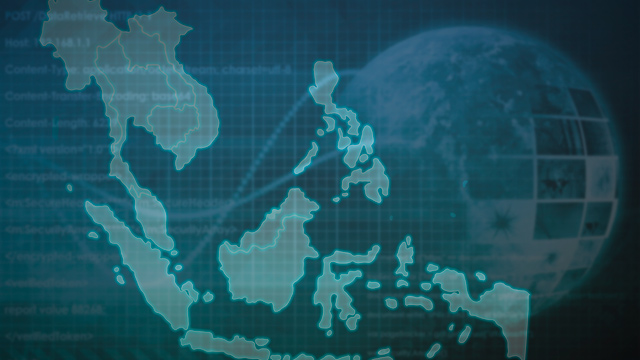 MANILA, Philippines – The Philippines moved 4 notches up in the 2014 Cloud Readiness Index, landing on the to the 10th spot.

The country’s ranking in cloud readiness improved from 14th in the 2011 release of the report, thanks to the continuously booming business process outsourcing (BPO) industry, one of the cloud-friendly industries.

BPOs played a big part in this improvement, as cloud use is essential to accelerate the industry and give it an even higher competitive edge, said Bernie Trudel, chairman of the Asia Cloud Computing Association (ACCA).

The Philippines also ranked ahead of most Asian countries in terms of freedom of information, one of the parameters that make up the cloud index, Trudel, also the Cisco Asia Pacific chief technology officer, pointed out.

The country has improved with every subsequent release of the index, Trudel added.

The Philippines is now the middle band, what the ACCA calls “dedicated improvers,” alongside Taiwan, Malaysia, and Thailand.

This improvement has come despite the Philippines consistently scoring low on government regulations and telecommunication infrastructure parameters of the index.

Japan maintained its lead at the top of the index for the 3rd year, while New Zealand, Australia, and Thailand all moved up 4 places.

Now on its 3rd installment, the index assesses 14 countries against 10 indicators that their infrastructure and regulatory systems are prepared for cloud computing adoption in the region.

Cloud-friendly infrastructure to facilitate small and medium enterprises (SMEs) growth is also being pushed across the region. The Philippines ranked 9th out of 14 parameters in this area, excelling in affordability.

As 96% of the region’s enterprises are SMEs, cloud computing comes in handy in time for the ASEAN economic integration. More SMEs will have access to this technology once they see it as cost-efficient.

SMEs should also be given incentives to use Information Technology (IT), Trudel said.

Private enterprises are encouraged to tap cloud providers and use public cloud for developmental projects and testing.

Trudel added that to encourage the use of cloud computing, the government should implement a “cloud first policy” for its own IT requirements.

The study was developed to estimate global data center and cloud-based traffic growth and trends.

A zettabyte is equivalent to a trillion gigabytes.

Such amount of data is the rough equivalent of streaming every TV show and every movie ever made in ultra-high definition 250,000 times, the study said.

Three years from now, 53% of all residential Internet users globally are also seen to use personal cloud storage.

Countries that are “cloud ready” are also continuously growing.

In 2013, 79 countries met the single advanced application criteria for fixed network, while in 2014 it increased to 109 countries.