Feb 19, 2015 10:30 AM PHT
Facebook Twitter Copy URL
Copied
GrabCar relaunches at an opportune time as the LTFRB approves the creation of a transport network company 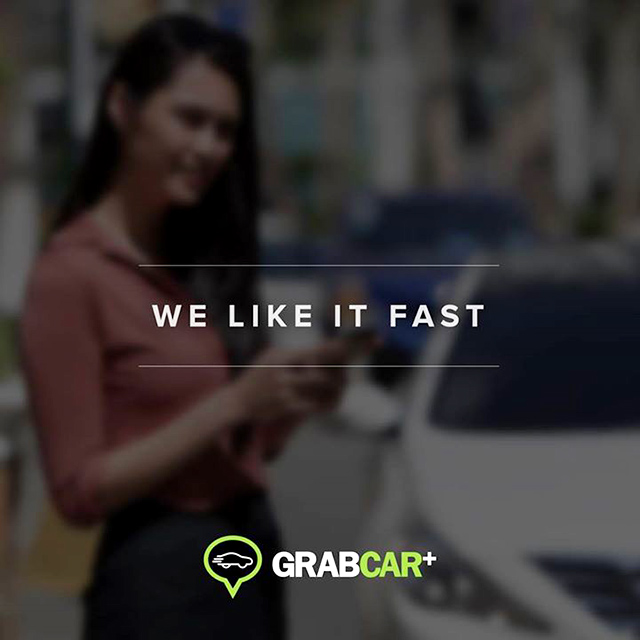 GrabCar started in May 2014, but only with a fleet of luxurious sedans such as Toyota Camrys.

The relaunch is a bid to keep up with the demand, GrabTaxi Acting General Manager Natasha Bautista said during the relaunch Wednesday, February 18.

Bautista said GrabCar’s relaunching is in anticipation of a memorandum circular from the Land Transportation Franchising and Regulatory Board (LTFRB), creating a new denomination called “Transport Network Company” (TNC) for ride-sharing services such as GrabTaxi, Easy Taxi, and Uber.

The LTFRB memorandum is awaiting the approval of Department of Transportation and Communications Secretary Joseph Emilio Abaya.

The memorandum creating a TNC was made to address concerns triggered by the franchising controversy regarding GrabCar’s rival, Uber.

“We don’t understand why they (Uber) had to go down the illegal route because we can still offer the same service but through legal means,” Bautista said regarding Uber. (READ: Uber offers PH gov’t information access to drivers)

When GrabCar launched its service last year, they partnered only with vehicles that had franchise mostly from rental fleets – which limited their options, Bautista shared.

Bautista understands why Uber opted for a peer-to-peer (P2P) route, or allowing vehicles to partner with them without a franchise. But it makes more business sense if it is to be done under the guidance of a regulatory agency like LTFRB, he said.

“We’re very happy with LTFRB’s memorandum circular. If it’s going to be cheaper from a business perspective, then we also want to do that (P2P), but with the guidance of LTFRB,” Bautista said.

Bautista emphasized that GrabCar has been closely coordinating with the LTFRB regarding the memorandum circular and “will be ready to go” once it is signed by DOTC.

While GrabCar and GrabCar+ are on beta-testing for about two months, both services are fully operational already, Bautista said.

“Anyone can book a GrabCar or GrabCar+ today, register, and become a GrabCar peer,” Bautista said.

Booking for both services can be done through the existing GrabTaxi app, or as Bautista simplified it, “one app across 6 countries and 18 cities.” – Rappler.com