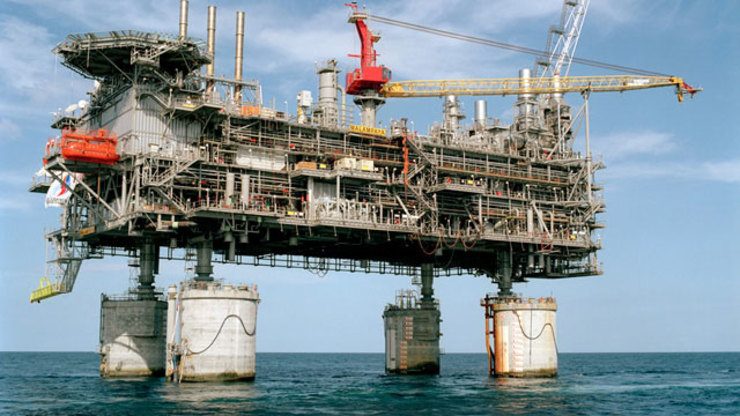 MANILA, Philippines – First Gen Corporation said on Friday, March 6, that its board approved the appropriation of P14.5 billion ($327 million) as investment to reinforce its Liquefied Natural Gas (LNG) projects during the natural gas summit held in Makati City.

LNG is natural gas that has been converted into a liquid state for easier storage and transportation. Upon reaching its destination, LNG is regasified so it can be distributed through pipelines as natural gas.

“Our current gas supply contracts from Malampaya will expire in about 10 years’ time, so we are already preparing for a post-Malampaya gas world to provide replacement fuel for our new and existing powerplants,” First Gen President Francis Giles Puno said.

The firm has two plants, Santa Rita and San Lorenzo, generating a combined 1,500 megawatts (MW) that is currently powered by gas produced from the Malampaya field off southwestern Palawan province.

The Malampaya natural gas project generates 2,700MW, which accounts for about 40% of Luzon’s power requirements. The government has said, however, that Malampaya’s output may run out by 2024.

The company however is more focused on developing two new gas power plants in Batangas, which together, represent around $800 million of capital expenditures (P35.4 billion), according to Puno.

One of them is the 100MW Avion Open Cycle Natural Gas-Fired power plant, which will cost about $130 million (P5.7 billion).

The second project is the San Gabriel natural gas power plant which will cost $700 million (P31 billion). It is envisioned to be the most efficient gas-fired power plant in Southeast Asia with an efficiency of more than 60%.

The San Gabriel plant will initially run on natural gas produced from the Malampaya field. First Gen also plans to expand San Gabriel by another 414MW. ­­

“Avion will, hopefully, run by June this year with San Gabriel up by March next year. Sta. Maria, an expansion of San Gabriel, will probably be put up in the second half of 2017 or early 2018,” added Puno.

The company also plans to put up a $1 billion (P44.3 billion) LNG import terminal and have this running by end of 2019. – Rappler.com