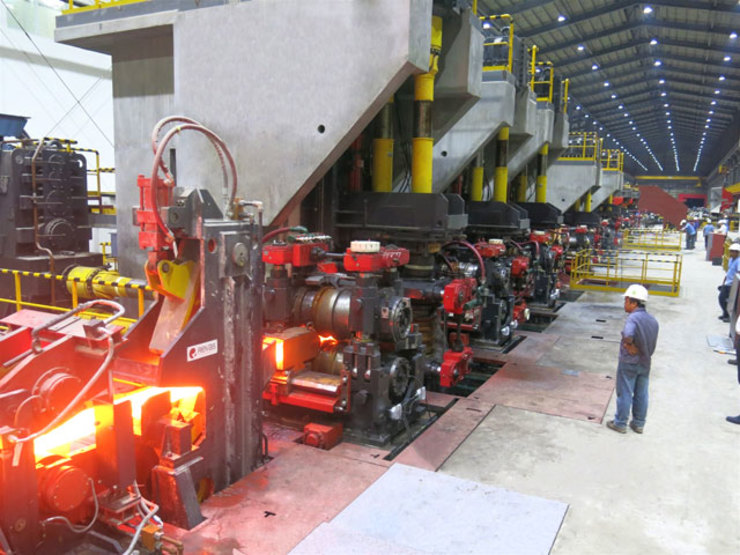 Specifically, lower food production and firms keeping their production at manageable levels at the start of 2015 dragged down the sector’s growth.

Registering its slowest growth since April 2014, the Volume of Production Index (VoPI) grew by 3.3% year-on-year in January 2015 from 4.4% in the same month last year.

Also, the steepest decline since May 2013 was recorded by the Value of Production Index (VaPI) that decreased by 1.8% in January this year from 3.3% in the same month last year, according to the Philippine Statistics Authority’s Monthly Integrated Survey of Selected Industries (MISSI).

The manufacturing sector showed a 7.5% growth in 2014, and expectations remain high in the first quarter of 2015 due to brighter job prospects, stable prices of commodities, and higher household incomes.

Despite the low output growth, Balisacan said that indicators point to higher growth of the sector in 2015.

The manufacturing sector, however, needs to enhance its absorptive capacity, and constraints faced by the sector must be addressed for the sector to be able to meet growing demand, NEDA Director-General Arsenio M. Balisacan said.

Power also needs to be managed well to meet higher demand, particularly from those involved in manufacturing of textiles, plastics, non-metallic mineral products, and some electronic products.

Balisacan said the completion of committed power projects will ease concern in the medium-term. Long-run energy security measures should, also be in place to further encourage more investments in a mix of energy sources.

Despite the slowdown, printing posted the highest, a 206.4% in terms of both volume and value, attributed to the demand rise for school materials owing to the implementation of the K-12 program.

Basic metals posted the highest growth at 50.8% in terms of volume and 45.7% in terms of value, with increased production of non-ferrous materials and the SteelAsia mill in Davao City inaugurated in December.

Year-on-year growth of the Value of Net Sales Index (VaNSI) also posted positive for January 2015, despite the lower prices reported this month relative to the previous year.

While the average capacity utilization in the manufacturing sector decreased 83.2% in January due to typical downturn in production at the beginning of the year, expectations remain buoyant with the eyed rise of private construction activities in 2015.