Orthopedic Center for modernization, not privatization 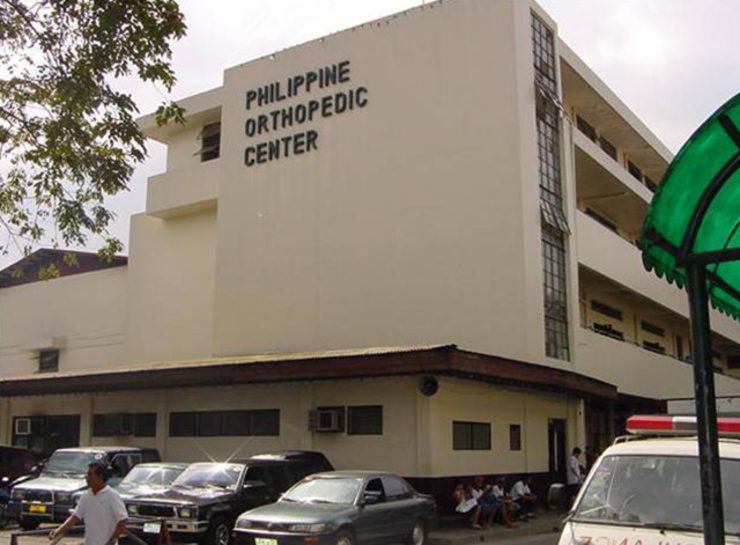 Facebook Twitter Copy URL
Copied
A modernized Philippine Orthopedic Center will be returned to the government after 25 years, but poor patients will continue to have access to ‘world-class’ trauma and orthopedic care there, the PPP Center says

MANILA, Philippines –The government-owned Philippine Orthopedic Center (POC) is up for modernization, not privatization, the Public-Private Partnership (PPP) Center stressed in a statement.

Not only the patients and the patients’ families expressed their opposition to the reported privatization of the hospital, but also the medical staff, the nurses, and the doctors. (READ: Fears abound in Orthopedic Center’s privatization)

PPP Center said in a statement dated March 20 that through a PPP initiative, the government will retain ownership of the new public hospital facility and poor patients will continue to have access to world-class trauma and orthopedic care there.

The 68-year-old POC, currently located at Maria Clara corner Banawe streets in Quezon City, only has 300 usable beds out of the 700 in the hospital.

“These conditions have somehow limited the scope of medical services offered in the hospital and affected the quality of care patients get,” PPP Center said.

Thus PPP Center gave assurances that even the poorest of the poor patients will get quality medical care and services in the modernized POC. “They will not be turned away but shall be treated through the PhilHealth’s Universal Health Care Program,” it said.

The modernization is set to address all of these challenges through the provision of “excellent orthopedic and rehabilitation care through better services, improved hospital conditions, state-of the-art equipment and facilities, and more efficient operations,” PPP Center said.

“The new hospital is expected to serve more patients and cover a broader range of ailments considering reduced length of stay and improved medical facilities,” it added.

At present, patients at the old POC stay an average of 16 to 24 days in the hospital. But with the improved POC, patients can expect a shorter stay of 8 to 12 days.

In December 2013, the PPP project was awarded to Megawide-World Citi Consortium. The consortium won the hospital modernization project under the public-private partnership (PPP) deal. The consortium can finance up to 70% of the project cost through borrowings and the remaining 30% through equity.

Megawide-World Citi Consortium will infuse not only the requisite funds to modernize POC, but also manage the day-to-day operations and its funding.

The construction of new building and facilities and provision of equipment will be at no cost to the government. The government will only provide the land for POC’s new site.

The Department of Health (DOH) will continue to oversee management of the modernized POC.

After the 25-year cooperation period, the modernized POC will be returned to the government, it added.

Thus, government is not giving up control and ownership to the private sector, PPP Center said. – Rappler.com