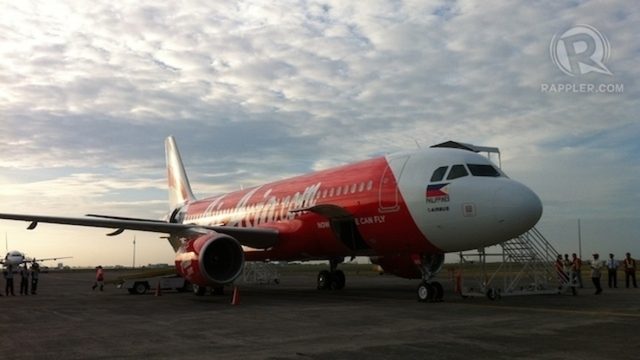 Pending board approval, the initial public offering is eyed since business in both Philippines and Indonesia is good.

Philippines’ AirAsia (PAA) was established in December 2010. Yao’s Zest Airways Incorporated was rebranded to AirAsia Zest after it was bought by PAA in 2013.

PAA is currently seeking 100% ownership of AirAsiaZest, pending approval of the Civil Aeronautics Board and the Civil Aviation Authority of the Philippines.

AirAsia Zest CEO Joy Caneba confirmed that the airline will go public and said the details of the offering are still discussed and will be presented to the board.

It is by far the Philippine carrier with most flights to and from Kalibo, the gateway to the popular resort island of Boracay.

Fernandes, who transformed a floundering carrier into Asia’s biggest budget airline, faced his first major crisis after an AirAsia plane went missing in 2014.

AirAsia Flight QZ8501 went down in stormy weather on December 28, 2014, killing all 162 people on board. Rescuers called off the hunt for the remaining passengers on March 17 this year. – Rappler.com