MANILA, Philippines – The Philippines is increasingly grabbing the world’s attention and it is led by dynamic Metro Manila (or Manila as commonly referred to), which is fast becoming one of the world’s most competitive megacities based on research by international real estate services giant, JLL.

“Manila is absolutely on the rise and its future is full of optimism,” said Jeremy Kelly, JLL’s Global Research Group Regional Director.

Kelly however stressed that Manila cannot rest on its laurels just yet, as infrastructure is still a major problem and the disruptive nature of technology means that one day its advantage in the business process outsourcing industry (BPO) may fade.

JLL details these top 30 globally competitive cities in a report called the “Global City Commercial Attraction index” in which Manila appeared, at 30, for the first time ever.

Sheer economic scale is the largest factor in this optimism. Metro Manila is one of the 5 largest cities in the world by sheer population and is among the top 30 in terms of Gross Domestic Product (GDP), helped by a demographic dividend that gives it one of the youngest average population ages of any city in the world.

Manila’s rise can be charted through JLL research that ranks cities on current growth, and by their past and future GDP hierarchy from 2000 through to their predictions for 2030.

In 2000, Manila was not even in the top 30 cities, while it was ranked 28th in 2010, just behind Istanbul and ahead of megacities Cairo and Delhi.

By 2030, Manila is expected to improve to 25th and eventually jump to 18th place in 2030 ahead of Istanbul, Mexico City, and Hong Kong. 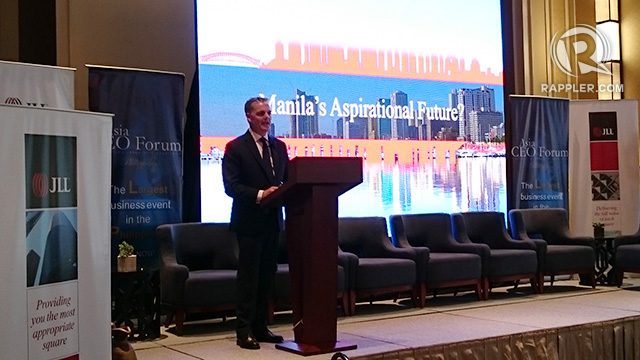 The world is changing rapidly through the combined forces of urbanization, globalization, and the rise of technology, and it has turned the geography of commercial real estate on its head, Kelly explained.

The situation provides huge opportunities for cities such as Manila because the world is in the midst of an urban revolution, he said.

The 3 combined forces are boosting the potential of an elite group of cities, the global 30, that have the compelling cocktail of economic scale and global connectivity to provide a key competitive advantage in the new world order.

It is not only JLL that has acknowledged Mania’s rise. 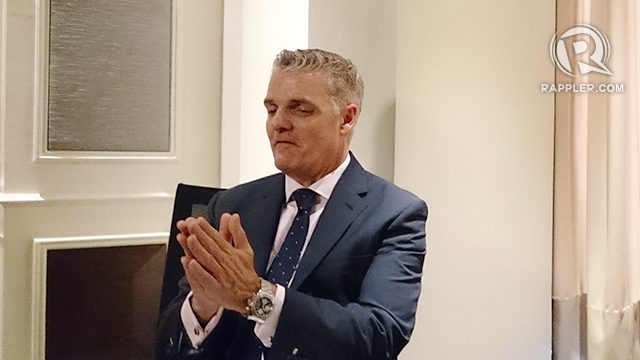 A critical factor in Manila’s newfound success is its established  BPO industry, with the city ranking 2nd to Bangalore as the world’s top outsourcing destination.

“It’s a key tipping point. Increasing across the globe, cities that are successful have to be specialists in specific industries and Manila has that in the BPO industry,” Kelly said.

The BPO industry also provides Manila with the foundation to leverage its information technology network into higher value tech fields such as research and development.

Manila is also building momentum through rapidly expanding real estate sector as it becomes a hub for business and technology.

JLL research shows that Manila is second only to Shanghai in terms of office space in the pipeline, which when measured against the current stock, is expected to nearly double next year.

A generous supply of quality affordable space provides a city with flexibility and the bandwidth to grow and crucially a competitive advantage against its peer groups, Kelly said.

Manila’s biggest problem may be its lack of assertiveness internationally, Kelly added.

“Manila needs to assert its position more forcibly on the world stage, it needs to boast about its strengths and recognize and celebrate its uniqueness as it’s already on the international radar,” he said. – Rappler.com