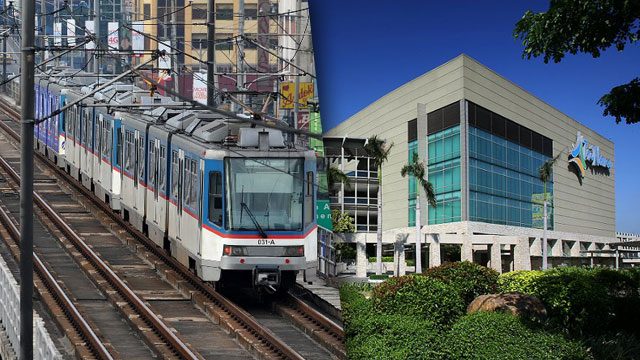 In April, Transportation and Communications Secretary Joseph Emilio Abaya gave assurances that that an agreement between SMC and the Light Rail Manila Consortium (LRMC) for the proposed second common station in front of SM North EDSA will soon be signed.

But as part of the concession agreement for the P65-billion ($1.46-billion) LRT1 Cavite extension project to be undertaken by LRMC, the Department of Transportation and Communications (DOTC) transferred the proposed P1.4 billion ($31.39 million) common station to the TriNoma Mall instead of the originally proposed location of SM North EDSA.

SMC has been given until February 2016 to complete the financial closure for the massive infrastructure project, Romulo said.

“We’re still putting the financial group together,” he added.

Lenders would not extend loans for projects that are surrounded by controversies, Romulo said.

“It doesn’t make sense for us to do that right now because there are questions the lenders will ask that we cannot answer. Like where will it end, if the ridership is divided. Will MRT7, MRT3, and LRT-1 be separated,” he said.

Romulo said SMC is not a party to the legal challenge posed by SM versus DOTC over the controversial common station.

On top of the common station impasse, SMC would also have to adjust the project cost since it was pegged in 2008 prices.

Despite the predicament, Romulo said the company is doing its best to meet the February financial closure deadline for the project.

“As it is now, we’re looking to try to comply as best as we can. Given the handicaps we’ve also been saddled with, it has not been an easy transaction,” Romulo said. – Rappler.com