Premium payment is the amount paid to the government on top of the project cost.

The 47-kilometer road PPP project will connect nearby industrial zones to the capital of Asia’s second fastest growing economy.

President Benigno Aquino III ordered a fresh bidding for CALAX PPP after a unit of San Miguel, which was disqualified over a technicality on its bid security, appealed against the result of the auction.

Team Orion emerged as the highest complying bidder in June last year with a bid of P11.66 billion followed by MPCALA Holdings with P11.33 billion ($253.56 million), and Malaysian-owned MTD with P922 million ($20.63 million).

San Miguel appeared to have a higher financial bid of P20.105 billion ($449.98 million) than Team Orion, when it opened its offer outside the premises of DPWH.

Worth the wait, DPWH says 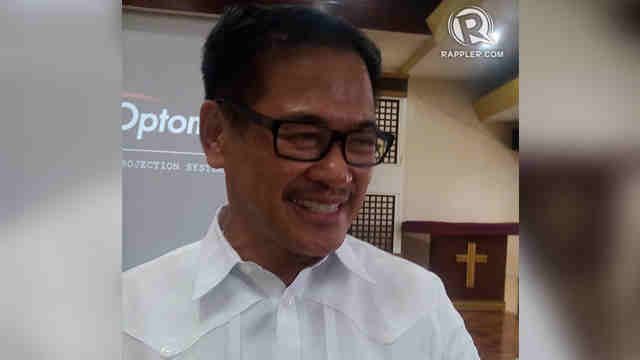 It has been more than a year since the troubled road PPP deal was first auctioned off, but the Department of Public Works and Highways (DPWH) said “it is worth the wait.”

“It seems everything went perfectly already. With P27.3 billion ($610.38 million), it’s more than worth waiting for. MPIC submitted the highest offer, but this is still subject to evaluation,” DPWH Undersecretary for Legal Rafael Yabut told reporters after the opening of financial offers.

Should MPIC win the auction, the government will bag a premium payment of P27.3 billion ($610.38 million), which “will go to the National Treasury,” Yabut said, adding that “there are no specifics on where it will go.”

The original timetable gives the DPWH 20 days to evaluate financial offers, but the government could announce by June 4, Yabut said.

He added the DPWH plans to sign the concession agreement on July 14, and finish the construction of CALAX “as early as 2018.”

MPCALA Holdings, Incorporated and San Miguel were the only companies that submitted their technical and financial bids for the CALAX project to DPWH on May 19.

On February 27, Team Orion and MTD already said they are no longer interested in the CALAX rebid.

“They have more than enough time to sharpen their pencils. Had the other bidders participate in the rebid, maybe their bids will also be different, given more than a year to again do their due diligence and sharpen their numbers,” Canilao said. MPIC President Jose Ma Lim told reporters that the infrastructure giant carefully studied several factors including the population growth in both Cavite and Laguna, the volume of traffic before coming up with an aggressive bid.

Lim said population growth in both Cavite and Laguna is 50% higher compared to the national average. Cavite has a population of about 3 million while Laguna has two million.

Likewise, he explained that MPIC also noted a lower cost estimate particularly in the prices of steel and other petroleum-related components. 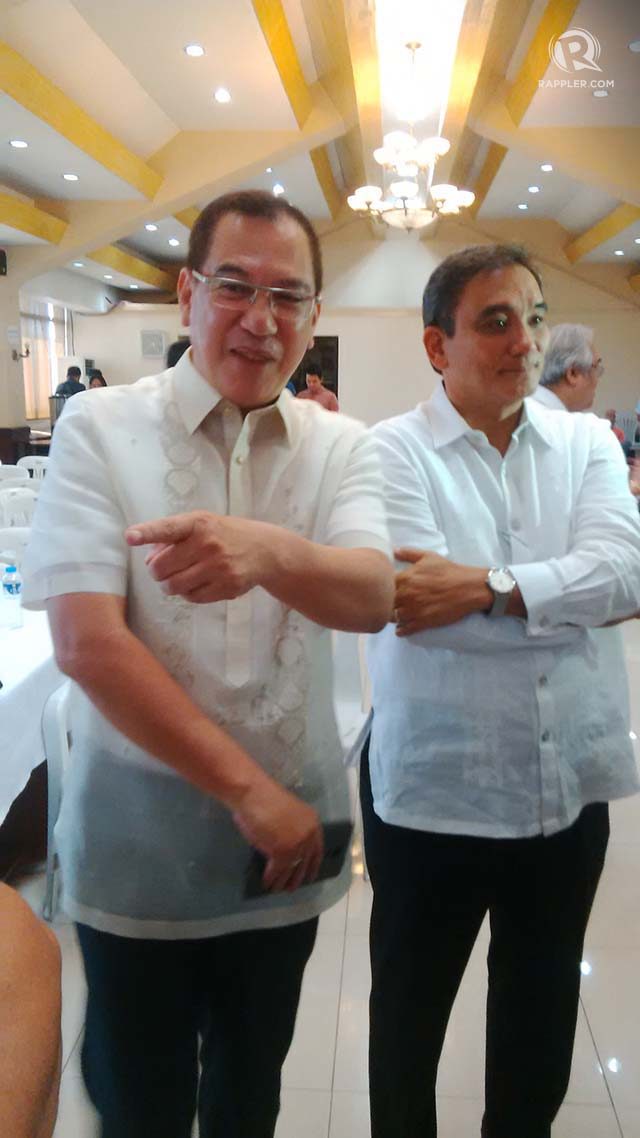 “That plus our intense desire to build more roads caused us to accept a slightly lower yield than what we assumed the previous bid. So all of these factors will show a more aggressive bid,” Lim said.

He pointed out that MPIC is ready to pay 20% of the total premium bid upon the signing of the concession agreement within the next two months.

“Well as you know the 20% bid premium is payable at the start and therefore the impact on overall profitability is somewhat muted by your aggressiveness of the bidding because it is spread out over 10 years,” he said.

SMC to look into other PPP deals

Sought for comment, SMC President and Chief Operating Officer Ramon Ang said he is “okay” with the result of the CALAX bidding “because there was no cheating.”

He added that SMC’s participation in the bid was “good for everybody and good for the country” because competition made the bidders bid higher.

Ang added SMC will continue to participate in other infrastructure projects that the government will be bidding out. “There is no regret about losing the bid. I rarely regret making a losing bid,” he said.

The project involves a 35-year contract to finance, build, and operate a 47-kilometer, 4-lane toll road between Cavite Expressway and the Mamplasan Interchange in Biñan, Laguna. – Rappler.com