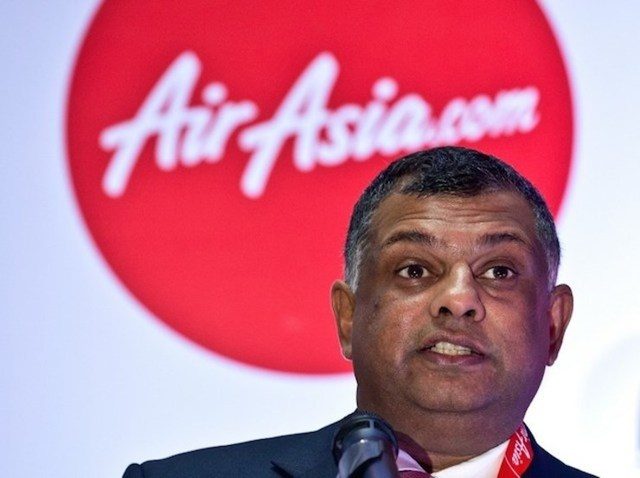 MANILA, Philippines – Southeast Asia’s largest budget carrier AirAsia Berhad sees its Philippine unit to be profitable in the fourth quarter of the year, enough time to draw investors to its planned initial public offering in 2018.

AirAsia Berhad reported a flat growth in its first-quarter revenue of MYR1.3 billion ($354.997 million), mainly because of the disaster that struck the airline in late 2014, and the absence of marketing activities during most part of the period.

Renewed optimism for the group

Five months after AirAsia flight QZ8501 went missing on December 28, 2014, AirAsia Berhad group showed renewed optimism, saying, “This positive performance proves yet again that a lean and disciplined cost structure and the AirAsia business model itself are resilient and is able to perform despite any challenges it face.”

In the last quarter, AirAsia Berhad divested its holding in AAE Travel Private Limited to 25% from 50% to make the most of “the good valuation and monetise its investment after 4 years.”

“This is part of the Company’s strategy to help grow its adjacency businesses and divest when the valuation is right. This quarter saw the Company posting a gain on disposal of interest in AAE Travel of MYR320.50 million ($87.50 million),” the airline group said.

“During challenging times such as the one we faced, maintaining a disciplined cost structure proves to be an effective strategy yet again,” AirAsia Berhad Chief Executive Officer (CEO) Aireen Omar said.

In line with its optimistic projection for AirAsia Berhad’s financial performance for the whole year, the group said it sees its Philippine unit to be profitable in the last quarter of 2015, 3 years ahead of its plan to go public in 2018.

“The Philippines is already showing good growth numbers and we are targeting for the associate to be profitable in the fourth quarter of the year and to continue to remain cash positive,” AirAsia Berhad said.

For its Philippine unit, the AirAsia Group CEO Anthony “Tony” Francis Fernandes said its “turnaround story is developing quite well as we see positive growth coming from the associate, especially with the 11% points improvement to its load factor at 77%.”

“We are targeting for [the Philippine unit] to be profitable in the fourth quarter of 2015 and to continue to remain cash positive,” Fernandes said.

Fernandes said the group will focus on building international routes for the Philippine unit, “taking advantage of the strong Group network and to focus on leisure destinations like Boracay and Puerto Princesa.”

“Brand building will be key and shall be done through association with prominent figures and corporates, just like we did recently with the sponsorship of Manny Pacquiao,” the AirAsia Group CEO said.

AirAsia Berhad would have to demonstrate consistent profitability to draw investors to its planned initial public offering in 2018.

This was after think-tank Centre for Asia Pacific Aviation (CAPA) said in its report last month that “[p]otential investors will likely prefer to see consistent profitability at AirAsia’s Philippine affiliates and some evidence that the multiple challenges AirAsia has faced since establishing its joint venture in the Philippines have been completely overcome.”

“If everything goes as planned, the target is for [Indonesian unit] to be listed in 2017 followed by the [Philippine unit] in 2018,” Fernandes said.

At present, the Philippine unit operates 6 domestic routes from Manila and two routes from Cebu. – Rappler.com