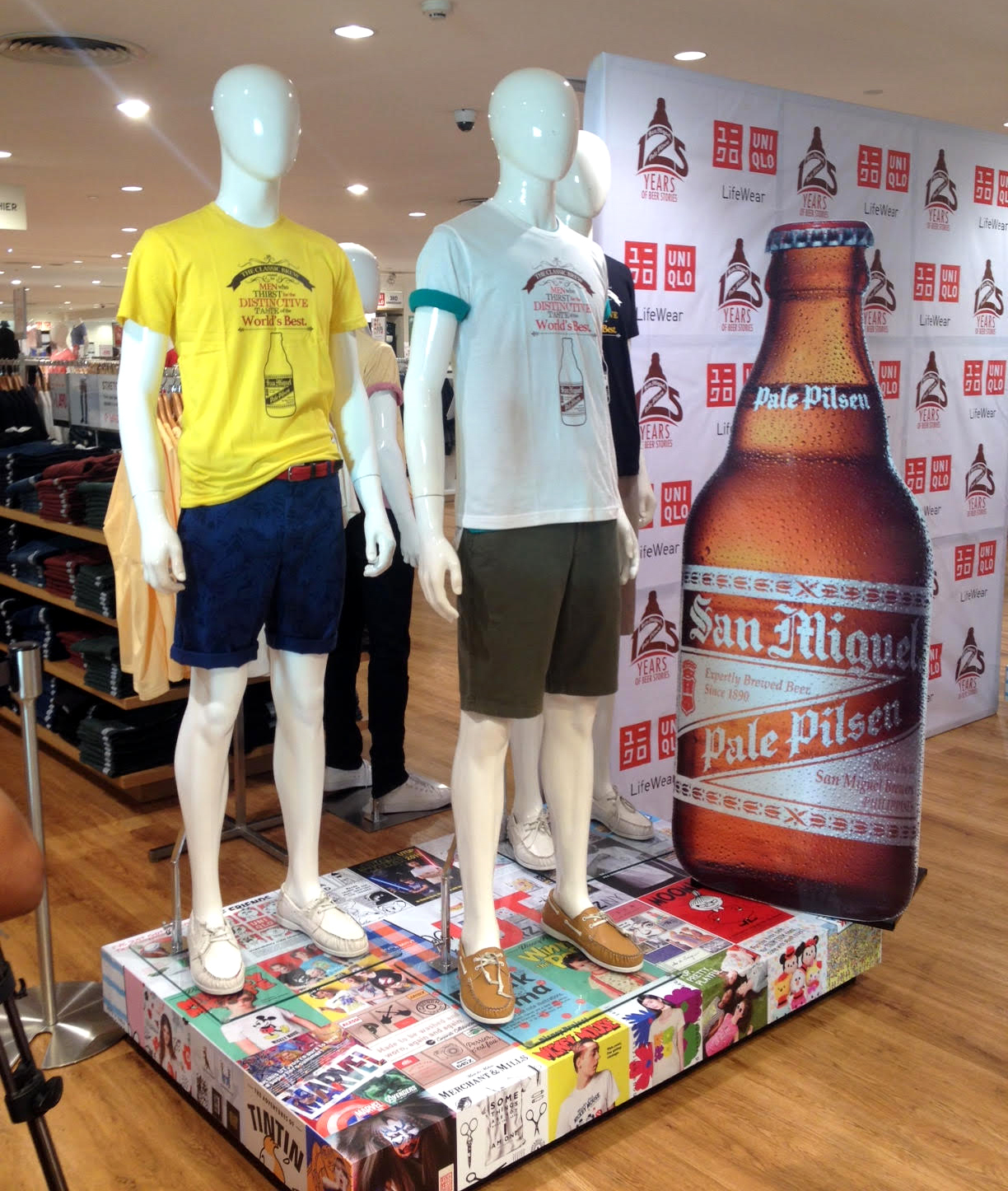 This is the second corporate collaboration of Uniqlo in the Philippines. The brand launched its partnership with fastfood giant Jollibee on May 27. Both Jollibee and San Miguel Pale Pilsen T-shirts started selling in Uniqlo stores on June 1.

Like the Jollibee T-shirts, the San Miguel Pale Pilsen T-shirts will be sold in Southeast Asian countries like Indonesia, Malaysia, and Thailand. It retails in the Philippines for P380 each ($8.68).

Available in black, white, and yellow, the T-shirts bear an image of the San Miguel Pale Pilsen bottle and the text, “The classic brew created for men who thirst for the distinctive taste of the world’s best.” 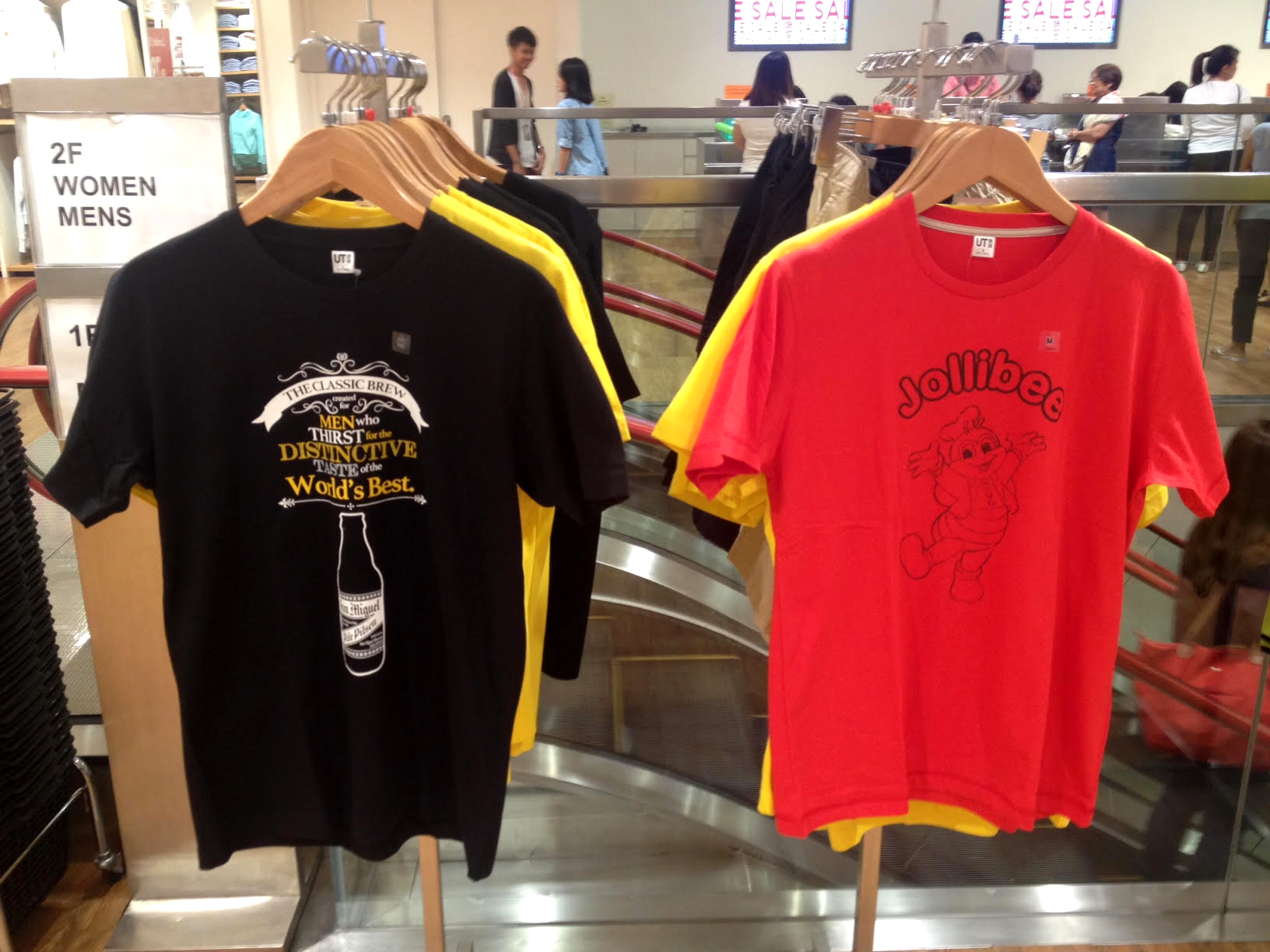 “It depends on them [Uniqlo if they would come up with new designs]. This is supposed to be a one-time project. They didn’t realize that this would be this successful. We only started selling this week, but the sales are [already surprising],” she said without citing figures. This is the first time for SMB to collaborate with a retail chain as big as Uniqlo.

SMB marketing manager Menlou Bibonia said that the company’s employees, as well as SMB customers, expressed both excitement and amusement that they can finally see their favorite beer brand in Uniqlo’s shelves.

Bibonia added that both brands share the passion “in giving our customers only the best.” She also highlighted the fact that SMB has also something Japanese in it, having Kirin Holdings Company Limited as a business partner.

SMB is a 51-49 joint venture between San Miguel and Kirin. SMB’s executive financial advisor Takashi Hayashi said Kirin is satisfied with the partnership with San Miguel and they have no intention, so far, to change that.

Both Kirin (through SMB) and Fast Retailing (through Uniqlo) are also positive with their growth potentials in the Philippines.

Fast Retailer’s Yanai also expressed his appreciation for the “auspicious results of their initial foray into the Philippines’ retail market.” Uniqlo already has 23 stores and has about 1,200 employees since it started in the country in 2012.

Speaking to the Filipino community during his state visit, Aquino said Fast Retailing appears to be on track of achieving its target of 200 Uniqlo shops in the Philippines. As for expansion, Sia said it is all about timing for them.

Sia replied that they do not have word yet about what is going to happen next following Aquino and Yadai’s meeting, but expressed hope that it would be overall positive for the country and the brand. – Rappler.com