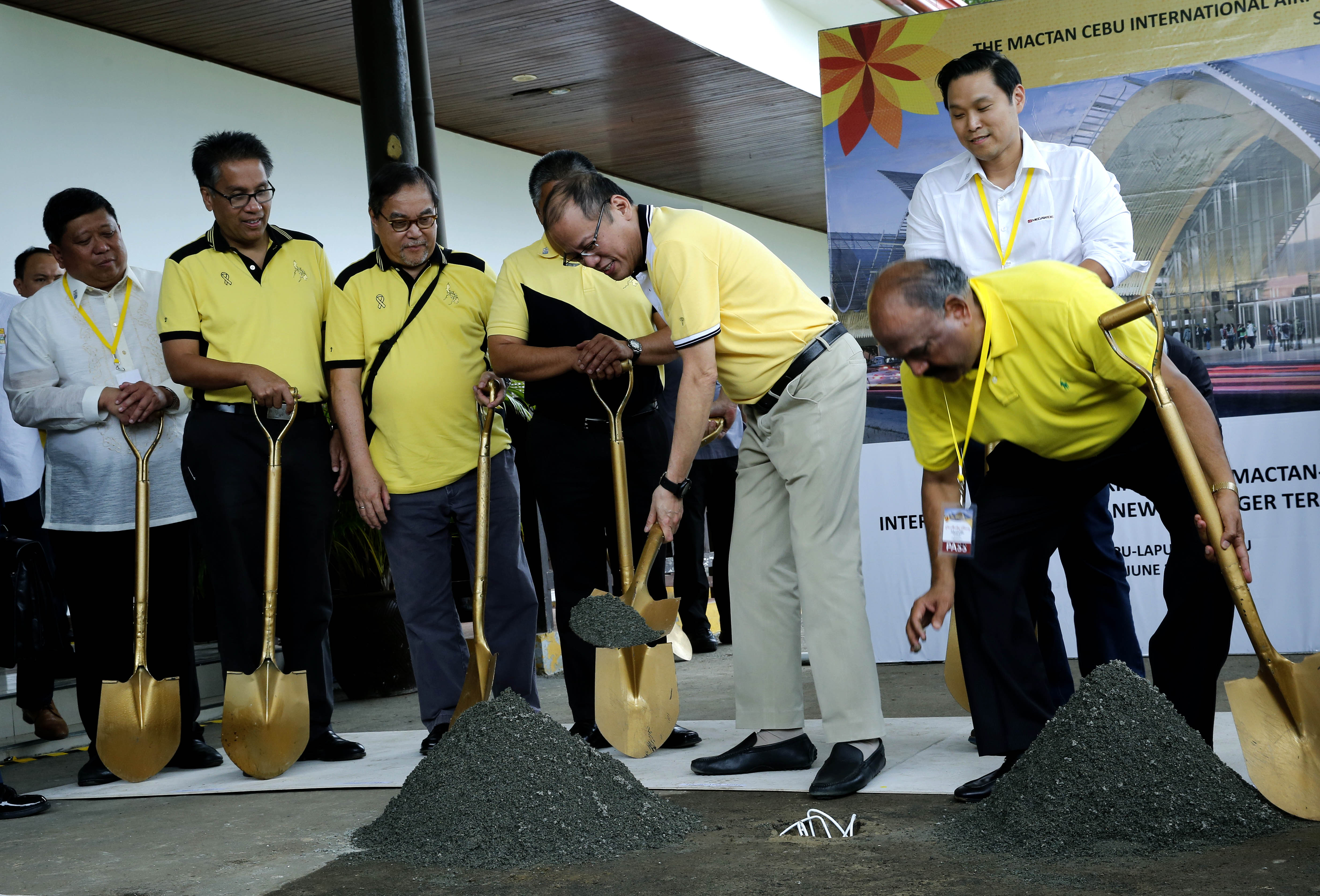 After 5 months of delay, the construction of the new terminal for the Aquino administration’s first airport public-private partnership project will finally start on June 30.

Aquino said the resort airport aims to accommodate as many flights and passengers as possible. In turn, tourists would experience a pleasant flying experience which they would share to their loved ones back home. 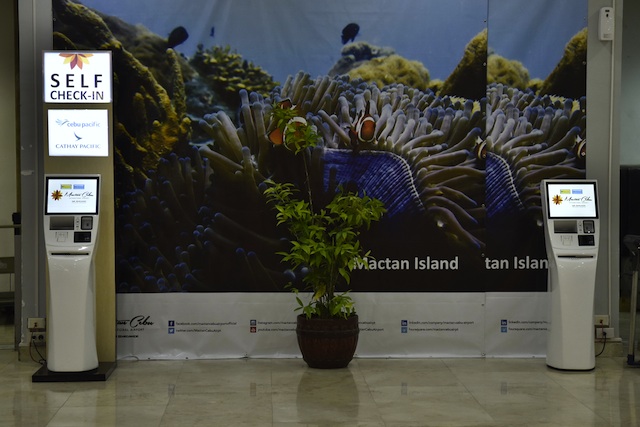 Aquino added that he now only have less than a year in office and the airport is a “payback” to the Cebuanos who have been supportive, not only to him but also to his father Benigno Aquino, and mother then President Corazon Aquino who sought refuge in Cebu prior to the EDSA people power revolution in 1986.

“The kick-off ceremony for the construction of the new international terminal for the country’s second-biggest gateway, the Mactan-Cebu International Airport, is touted to be the start of Philippine airports matching the best in the world,” Department of Transportation and Communication (DOTC) secretary Joseph Emilio Abaya said in a statement on Sunday, June 28.

“It will not only cement our place on the global map as a major tourist and business destination, it will boost the local economy and is projected to generate jobs especially in Cebu,” he added.

As part of the concession agreement, GMCAC will build a new terminal that will increase the airport’s passenger carrying capacity to 12.5 million a year from the current 4.5 million. This facility was originally targeted for completion in February 2018.

The project also covers the renovation of the existing passenger terminal building, slated to be completed in 2019.

In its statement, the DOTC noted that “soft improvements” to the existing terminal have been implemented since last year to improve passenger experience at the airport.

Earlier this month, a centralized security check system, featuring 4 X-ray machines that can be used interchangeably, was opened to speed up processing time for departing passengers.

Other improvement works included the installation of LED lights; transferring offices to provide floor space for more check-in counters and waiting areas; and redesigning seating patterns for passengers’ use.

Abaya praised GMCAC for its improvement work, adding that the consortium brought international expertise in running an airport.

“Immediately [GMCAC] has already made substantial improvements without making structural works yet. What it will do now that we are breaking ground is exciting for us, and especially for travelers to and from Cebu,” Abaya said. – with reports from Chrisee Dela Paz, Dale G. Israel / Rappler.com