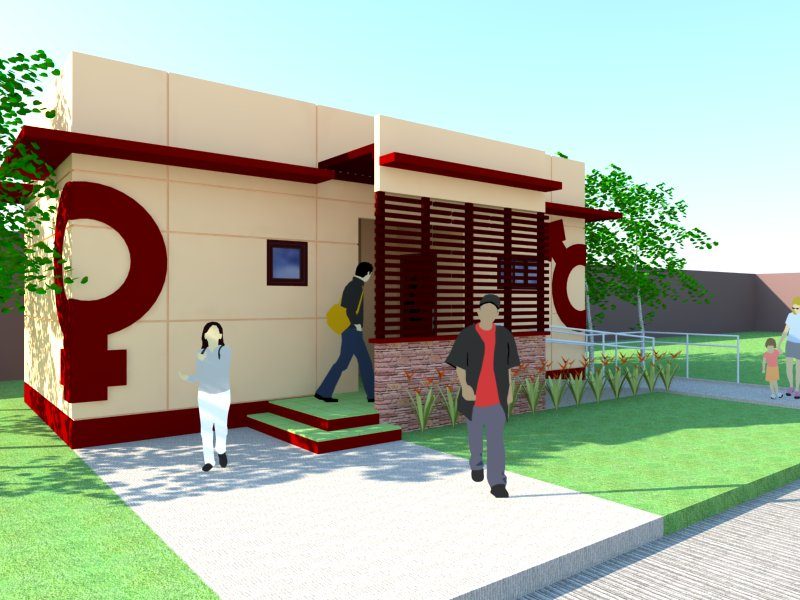 MANILA, Philippines – The Civil Aviation Authority of the Philippines (CAAP) will start this month the construction of communal toilets or all-gender restrooms in airports.

It will also rehabilitate existing comfort rooms at 41 CAAP-run commercial airports in the country as part of its Gender Awareness Development (GAD) program.

Under the GAD program, CAAP will build facilities that will shelter people waiting for the arrival of passengers.

The agency said the program would continuously encourage gender awareness and sensitivity among CAAP employees nationwide as required by law. – Rappler.com