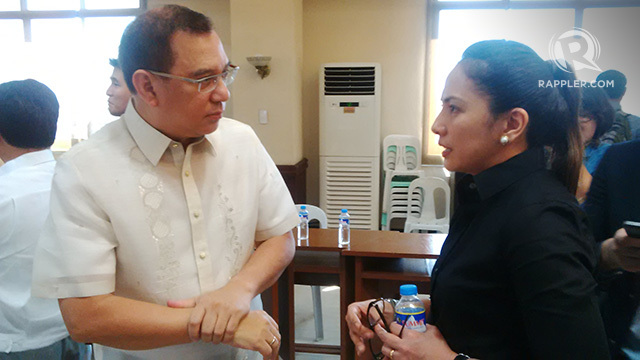 MANILA, Philippines – A unit of conglomerate Metro Pacific Investments Corporation (MPIC) is officially the builder and operator for 35 years of the controversial Cavite-Laguna Expressway (CALAX) project, after it signed on Friday, July 10, the concession agreement for the multi-billion public-private partnership (PPP) deal.

MPCALA Holdings Incorporated on Friday made a downpayment of P5.4 billion ($119.77 million), which accounts for 20% of the P27.3-billion ($605.50 million) premium fee it offered to pay the government, its parent company MPIC told the Philippine Stock Exchange also on Friday.

This is on top of the project’s P35.42-billion ($785.60 million) construction cost. “The premium fee paid by MPCALA will go to the National Treasury,” Ariel Angeles, PPP Service director of the Public Works and Highways department, said last June.

“The balance of the concession fee is payable over a period of 9 years from the signing of the concession agreement,” MPIC said in the disclosure. This means MPCALA has until July 2024 to pay for the remaining 80% of the premium fee.

This was confirmed by Angeles via text message. He said: “Yes, they already signed the concession agreement.”

Angeles also confirmed that besides the P5.4-billion ($119.77 million) downpayment, MPCALA also reimbursed the government more than P36.07 million ($800,000) in transaction fees, he added. 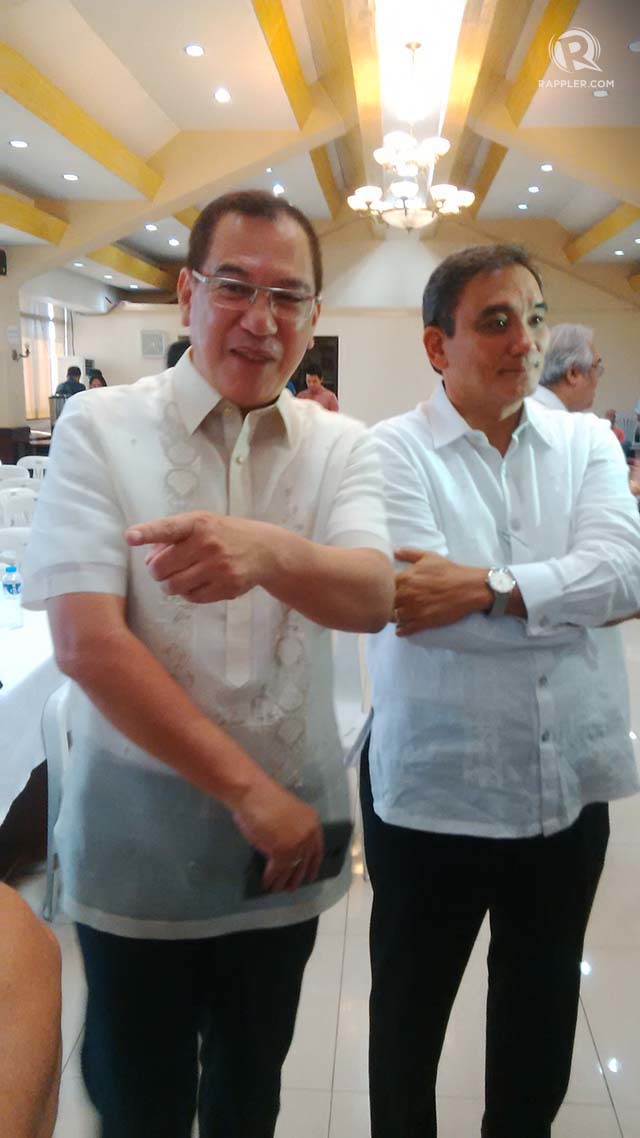 It was on June 8 when Metro Pacific unit received the notice of award to build, maintain and operate the planned toll road for 35 years. This expressway involves the construction of a 44.6-kilometer, 4-lane toll road between the Cavite Expressway in Kawit, Cavite and the South Luzon Expressway-Mamplasan Interchange in Biñan, Laguna.

CALAX is expected to ease traffic congestion south of the capital.

MPCALA won the bidding for CALAX after it submitted a premium that was about 20% more than the P22.2-billion ($490.17 million) bid of San Miguel Corporation subsidiary Optimal Infrastructure Development Incorporated.

DPWH had set a P20.1-billion ($445.81 million) floor premium for this tender, which was Optimal’s bid in the first auction on June 2 last year.

Detailed engineering design will be prepared by July 2016, while construction will be undertaken from July 2016 to July 2020, Singson said last June.

MPCALA’s deal to operate and maintain CALAX will begin in July 2020 and end July 2050. After that, the operations and maintenance of CALAX will be in government’s hands. – Rappler.com