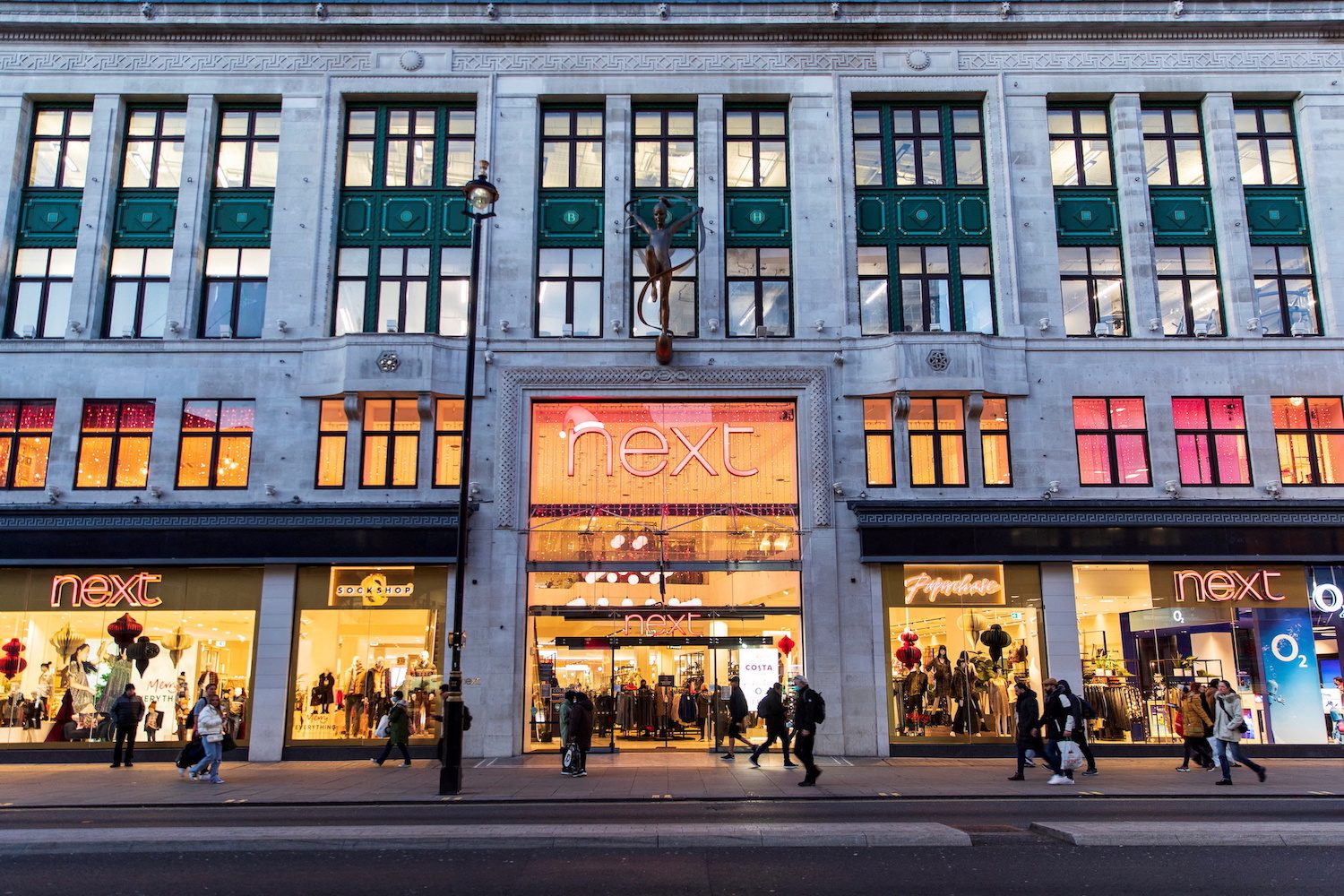 NEXT. People walk past a store of clothing retailer Next, in London, Britain, December 2, 2021.

Facebook Twitter Copy URL
Copied
Next, Britain's most profitable clothing retailer, expects higher freight and manufacturing costs to push its prices up in the second half of 2022

LONDON, United Kingdom – Three leading British retailers on Thursday, January 6, underscored the threat they face from inflation this year, with their bosses fretting over the need to remain competitive as surging prices threaten customer spending power.

Next, Britain’s most profitable clothing retailer, said it expected higher freight and manufacturing costs to push its prices up by 6% in the second half of 2022, raising doubts as to whether customers’ wages would be able to keep up.

The Bank of England expects overall consumer price inflation to hit that figure in April, its highest since 1992, before easing off.

Next boss Simon Wolfson told Reuters the gap between general wages and its prices would largely determine the company’s fortunes in 2022.

Greggs, a food-to-go retailer, said its costs were driven by government-mandated hikes to the minimum wage, and the rise in prices of ingredients. With order contracts in place, it has visibility for the next four to six months.

“This year is a more challenging year than most because you’ve got inflation coming at you from both the ingredient side and from the labor side,” outgoing chief executive officer Roger Whiteside told Reuters.

He said that while Greggs had, and would try, to push through small price rises, the group had to be cheaper than rivals.

B&M, a discount retailer that has performed strongly during the pandemic, upgraded its profit forecast on Thursday. But it tempered its upbeat tone with an acknowledgment that 2022 would bring further supply chain disruption, inflationary pressures, and uncertainty from COVID-19.

Rising inflation is the major cloud on the horizon for the global economy, as supply chain disruption, higher energy costs, labor shortages, and a post-lockdown revival in demand for goods pushes up prices at rates not seen for decades.

That will all place additional pressure on consumer spending after years of stagnant wage growth in real terms. In April, British consumers will face a rise in taxes and energy bills.