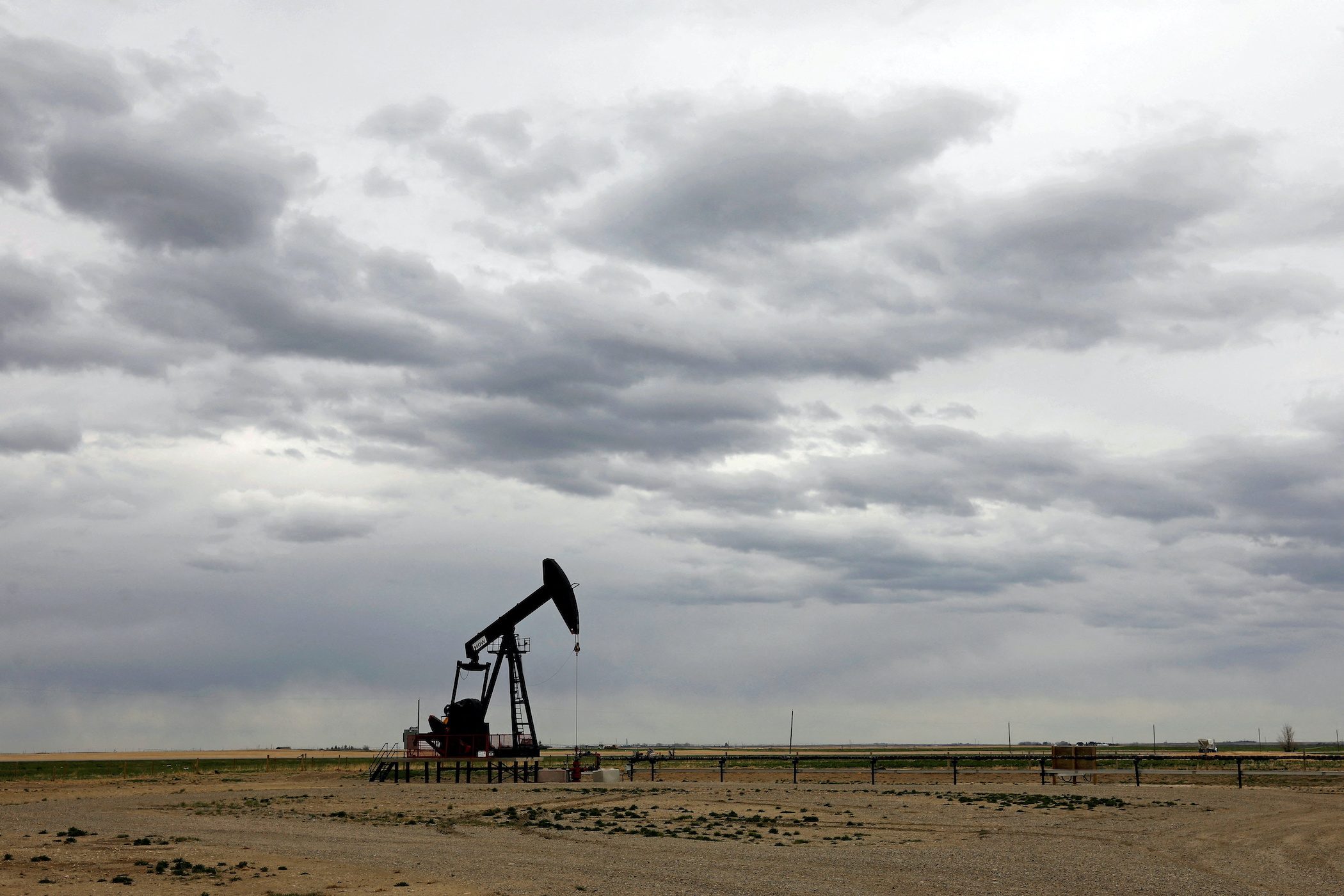 WASHINGTON, USA – International Energy Agency (IEA) states agreed to tap 60 million barrels of oil from storage, the director of the group said on Wednesday, April 6, on top of a 180-million-barrel release announced by Washington last week aimed at cooling prices after Russia’s invasion of Ukraine.

The move by the US-allied IEA countries, which represent 31 mostly industrialized countries but not Russia, would be their second coordinated release in a month and would be the fifth in the agency’s history to confront oil market outages.

“The @IEA is moving ahead with a collective oil stock release of 120 million barrels (including 60 million barrels contributed by the US as part of its overall draw from its Strategic Petroleum Reserve),” IEA Executive Director Fatih Birol tweeted.

It was the largest release from non-US IEA countries on top of the largest draw from the United States. “This will supplement our 1 million barrels per day for six months and of course will serve as a bridge until the end of the year when domestic production ramps up,” a US official said on condition of anonymity.

Sanctions and buyer aversion have disrupted Russian oil supplies, pushing oil near $140 a barrel on March 7 despite the previous IEA release of 60 million barrels, with half of that coming from the United States, about a week earlier. Russia calls its actions in Ukraine a “special operation.”

Markets appeared to be cheered by the latest IEA move, with Brent oil falling about 5% to about $101.50 a barrel on Wednesday.

The timing of when the additional 60 million barrels from non-US IEA countries would come to market was not immediately clear. Birol said details on specific contributions would be made public soon.

In the last three releases coordinated by Washington and its IEA allies, the United States provided half or a little less than the total volume.

When it comes to oil, the global economy is still hooked Analysts have said that the tapping of finite supply to plug reduced flows in the oil market may not succeed at bringing down prices in the long term.

Claudio Galimberti, senior vice president of analysis at consultancy Rystad Energy, said the US SPR release of 1 million barrels per day would struggle to plug potential lost Russian output of over 2 million bpd.

“This historically large SPR release is the right decision in the current crisis and consumers should feel the benefit soon, but it only solves half the problem.”

The move comes as the United States and allies struggle with multi-decade-high inflation and rising energy and gasoline prices. High fuel prices are a vulnerability for US President Joe Biden’s fellow Democrats ahead of November 8 congressional elections.