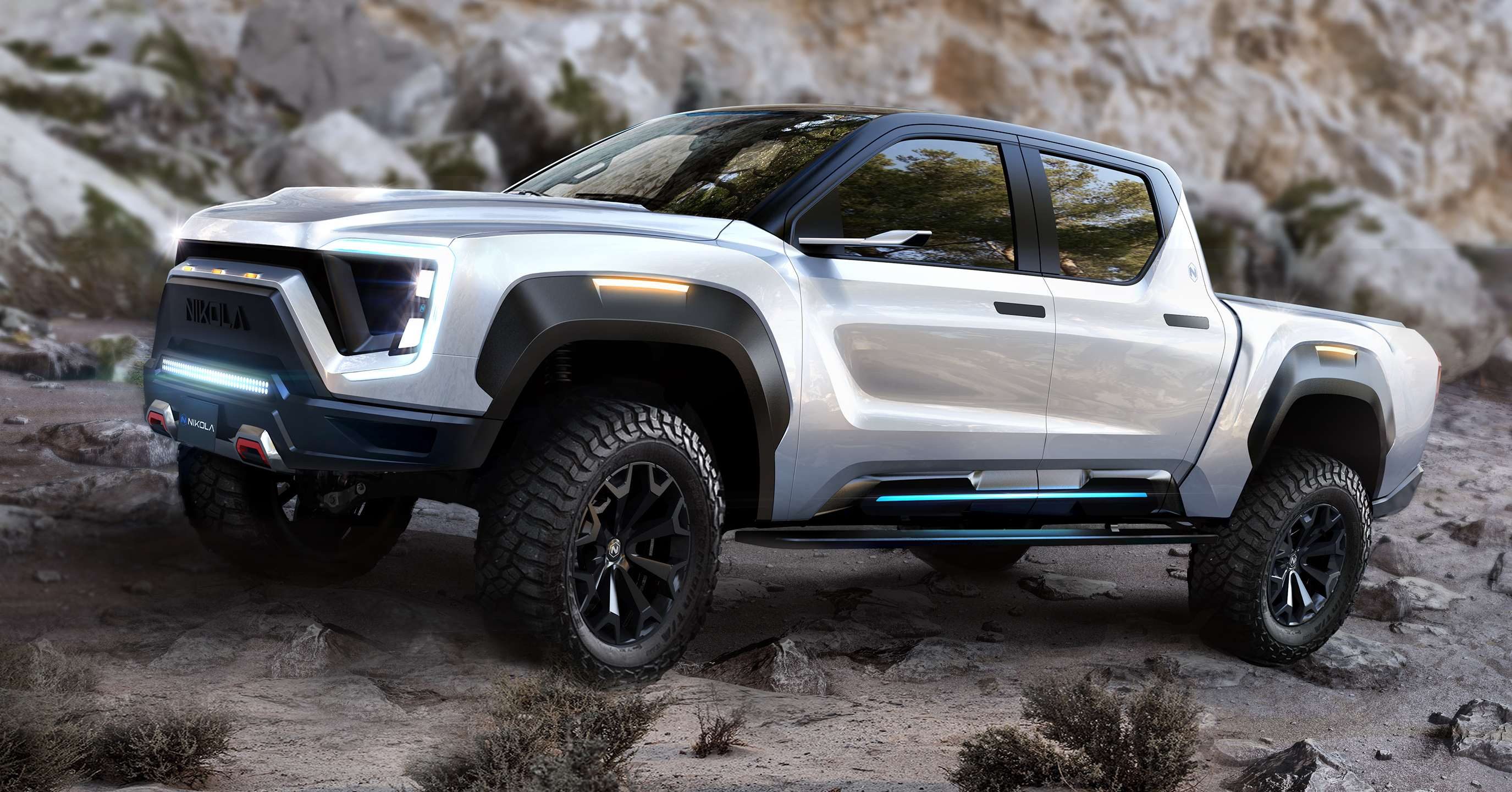 Shares of Nikola tumbled on Thursday, September 10, following allegations the electric truck startup was built on an “ocean of lies” that duped investors eager to match Tesla’s success – claims the company vigorously denied.

The report comes just two days after General Motors announced a deal in which it took an 11% stake in Nikola to form a manufacturing partnership.

A report from Hindenburg Research depicted Nikola founder Trevor Milton as a fraudster who has lied about the company’s technology and staged fake videos with an electric truck.

Hindenburg is a short-selling firm, which means it makes money by betting a company’s share price will fall.

“We have never seen this level of deception at a public company,” Hindenburg said.

Nikola quickly refuted the claims, saying the company “has been vetted by some of the world’s most credible companies and investors.”

“We are on a path to success and will not waver based on a report filled with misleading information attempting to manipulate our stock,” Nikola said in a statement.

Shares of Nikola sank 10.2% on Thursday afternoon to $38.06. The company’s stock price has been volatile since it went public in June.

The Hindenburg report included an attack on Nikola’s founder: “We think Trevor Milton, through dozens of outright lies, was able to form partnerships with some of the largest legacy auto companies in the world in their desperation to catch up to Tesla’s EV leadership status.”

Milton said on Twitter he plans a detailed response to the “hit job.”

“It will take the rest of the day to address the one-sided false claims, but I will put out a detail report to address it,” Milton tweeted. “In the meantime, troll on.”

GM, which touted the partnership as an example of how the Detroit giant’s technologies would be used in environmentally progressive autos, said it stood by the venture.

“We are fully confident in the value we will create by working together,” a GM spokeswoman said. “We stand by the statements we made in announcing the relationship.” – Rappler.com