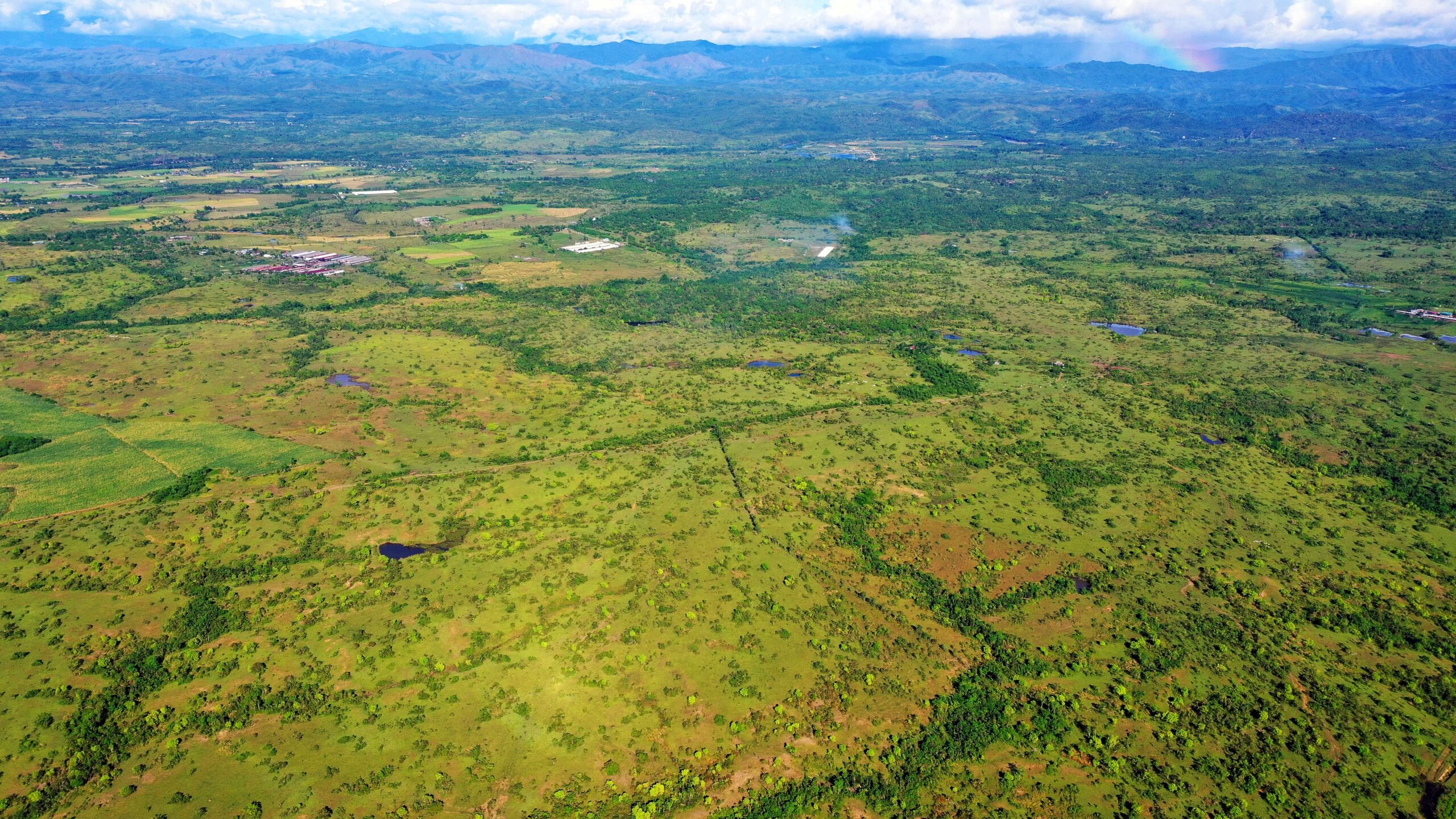 MANILA, Philippines – Leandro Leviste’s Solar Philippines is set to convert over 3,000 hectares of land in Nueva Ecija and Bulacan for industrial use, as the company prepares to build the country’s largest solar facility.

Land conversion is expected by the final quarter of 2023.

“Converting over 3,000 hectares for industrial use is the most significant value driver for SPNEC, and we will provide further updates as we work to create value on this for our shareholders,” Leviste said.

“Land underpins an entire project, and our landbank in Nueva Ecija and Bulacan in particular is unique, in terms of its scale and proximity to Manila,” he added. (WATCH: Business Sense: Solar Philippines CEO Leandro Leviste)

The largest project of Solar Philippines is under Terra Solar Philippines, a joint venture with tycoon Enrique Razon Jr. It currently has a power supply agreement with Manny Pangilinan’s Manila Electric Company for 850 megawatts of renewable energy. The project will likely require land from Nueva Ecija and Bulacan.