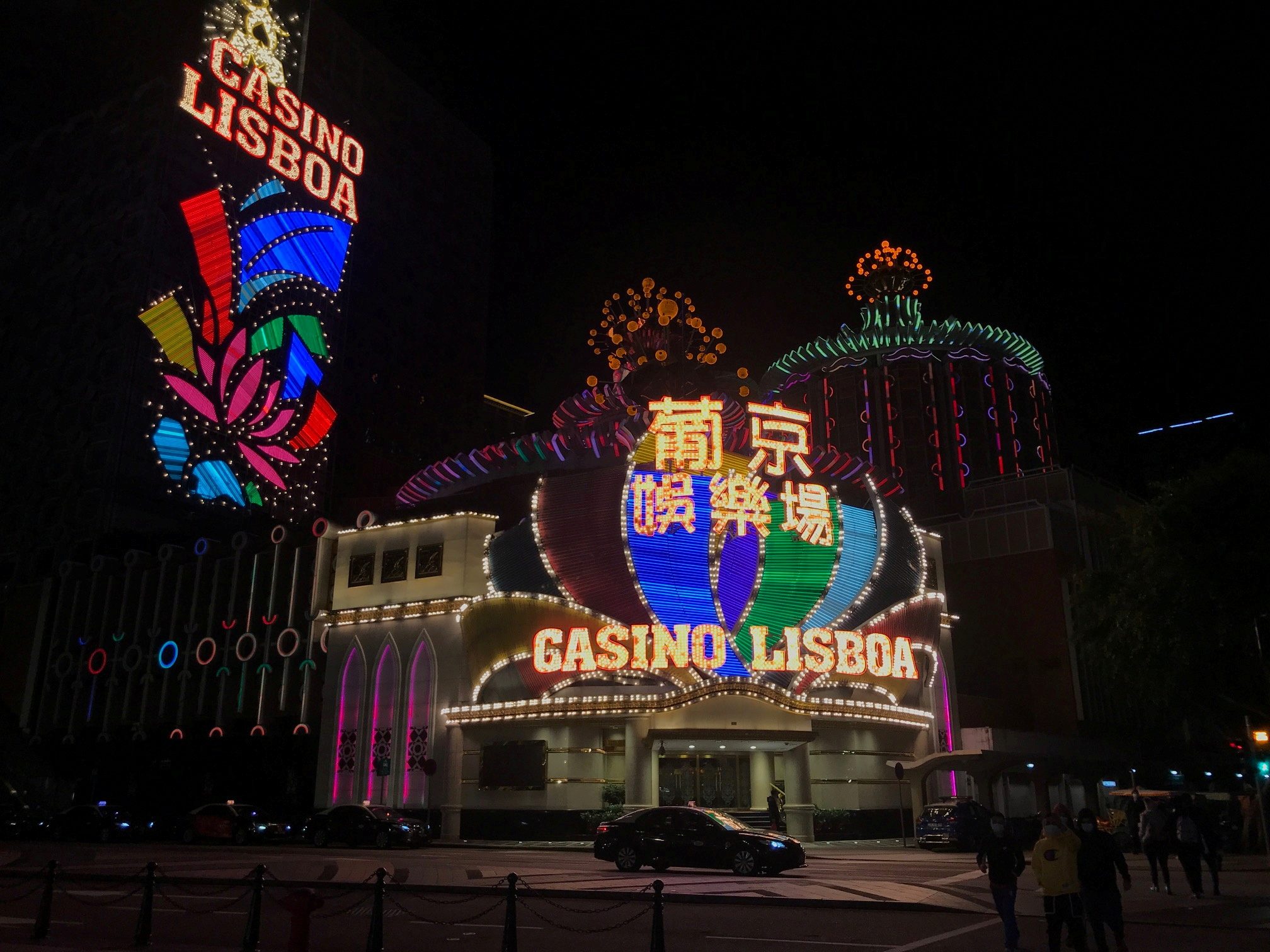 Senior Macau casino and junket executives met with authorities in the world’s biggest gambling hub on Monday, September 20, seeking details on proposed regulatory changes but received little in the way of clarity.

The 70-minute meeting, shown online, highlighted the uncertainty hanging over the industry since the government kicked off a regulatory overhaul on September 14. That has sent shares in the hub’s casinos plunging, especially as Macau’s lucrative casino licenses are up for rebidding next year.

The meeting was the only official opportunity for the industry to air its views during the 45-day gaming consultation. It was attended by Sands China, Wynn Macau, Galaxy Entertainment, MGM China, Melco Resorts, and SJM Holdings.

During the meeting, industry executives agreed that Macau’s 20-year gaming law needs to be updated and vouched support for Macau’s development as an international tourism hub.

Buddy Lam, Galaxy’s senior vice president for public relations, told the meeting the company wanted more information on several areas including the introduction of government representatives and clarifications on potential responsibilities and penalties for criminal acts.

The company is confident a “balance could be reached between national interests and the demands of operators,” he said.

Macau lawyer Rui Cunha, who represented SJM, argued that the future license period should take into consideration investments made in the former Portuguese colony.

Kwok Chi Chung, president of the city’s junket association, inquired how junket practices could be legalized and whether operators could raise capital from the public to help the junket industry have “a better image.”

An unrelenting crackdown by China on capital flight and illicit money transfers, has seen junket operators’ portion of Macau’s total gaming revenue slide to about a third compared with previous highs of around 80%.

One key interest of concern is a proposed increase in local directors’ ownership of casino operators with investors fretting that US casino operators such as Sands, Wynn, and MGM face more risk compared to local rivals.

Currently Macau permanent residents have a 10% voting right in the operators.

“Should that change to an economic right there is a negative perception that Chinese investors may be given a chance to buy these companies at very low prices,” said Louis Lau, director of investments at Brandes Investment Partners, which invests in Macau casinos.

Sands China has lost some 37% in value since last week’s announcement while Wynn Macau has slid 33% and MGM China has tumbled 26%.

Authorities are due to hold four more consultations, all with the public, in October. – Rappler.com