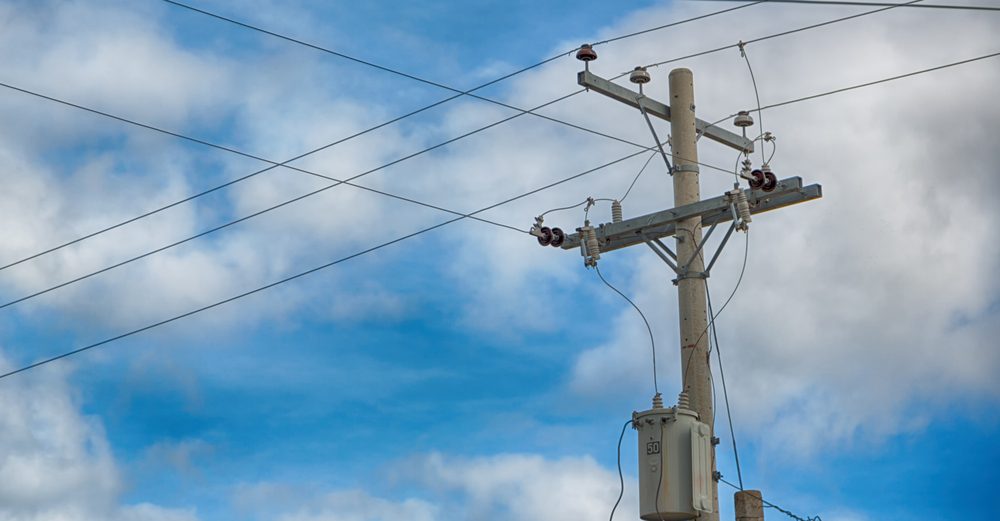 GENERAL SANTOS CITY, Philippines – Maguindanao’s power consumers can heave a sigh of relief for now after negotiations prevented a plan to discontinue the supply of electricity to the province due to the Maguindanao Electric Cooperative’s (Magelco) failure to settle its bills that ballooned to nearly P3 billion.

The disconnection, originally scheduled for June 13, would have plunged Maguindanao’s 36 towns into darkness.

Torreña said Magelco agreed to pay P20 million on top of the P45 million it already released for the power supply from December 2021 to April 2022. Magelco’s bills from PSALM and NGCP during the period reached P146 million.

But the P146 million in power bills during that period is just part of the P2.9 billion-Magelco debts that piled up through the years.

Torreña said the provincial government was brokering the signing of a memorandum of agreement among officials of Magelco, PSALM, NGCP, and NEA that would put in place a program of payments.

Early this week, Finance Secretary Carlos Dominguez III greenlit PSALM’s plan to cut off Magelco, and another power distributor – the Lanao del Sur Electric Cooperative (Lasureco) – from the Mindanao power grid because of their delinquencies.

The Lasureco’s unpaid bills have ballooned to a whopping P12 billion.

Maguindanao is already suffering from unstable power supply and has been seeing crippling blackouts for as long as 16 hours daily.

Torreña said the problem was traced to Magelco’s failure to make its member-consumers pay up despite demand notices.

Dominguez has blamed the cooperative’s financial mismanagement and poor collection efficiency for Maguindanao’s power woes, adding that Magelco – and Lasureco – should have been cut off from the power grid as early as May.

PSALM, he said, cannot give electricity to the cooperatives for free.

But on June 7, Executive Judge Wenida Papandayan of the Marawi City Regional Trial Court issued a temporary restraining order for PSALM and NGCP not to disconnect Lasureco from the power grid. – Rappler.com