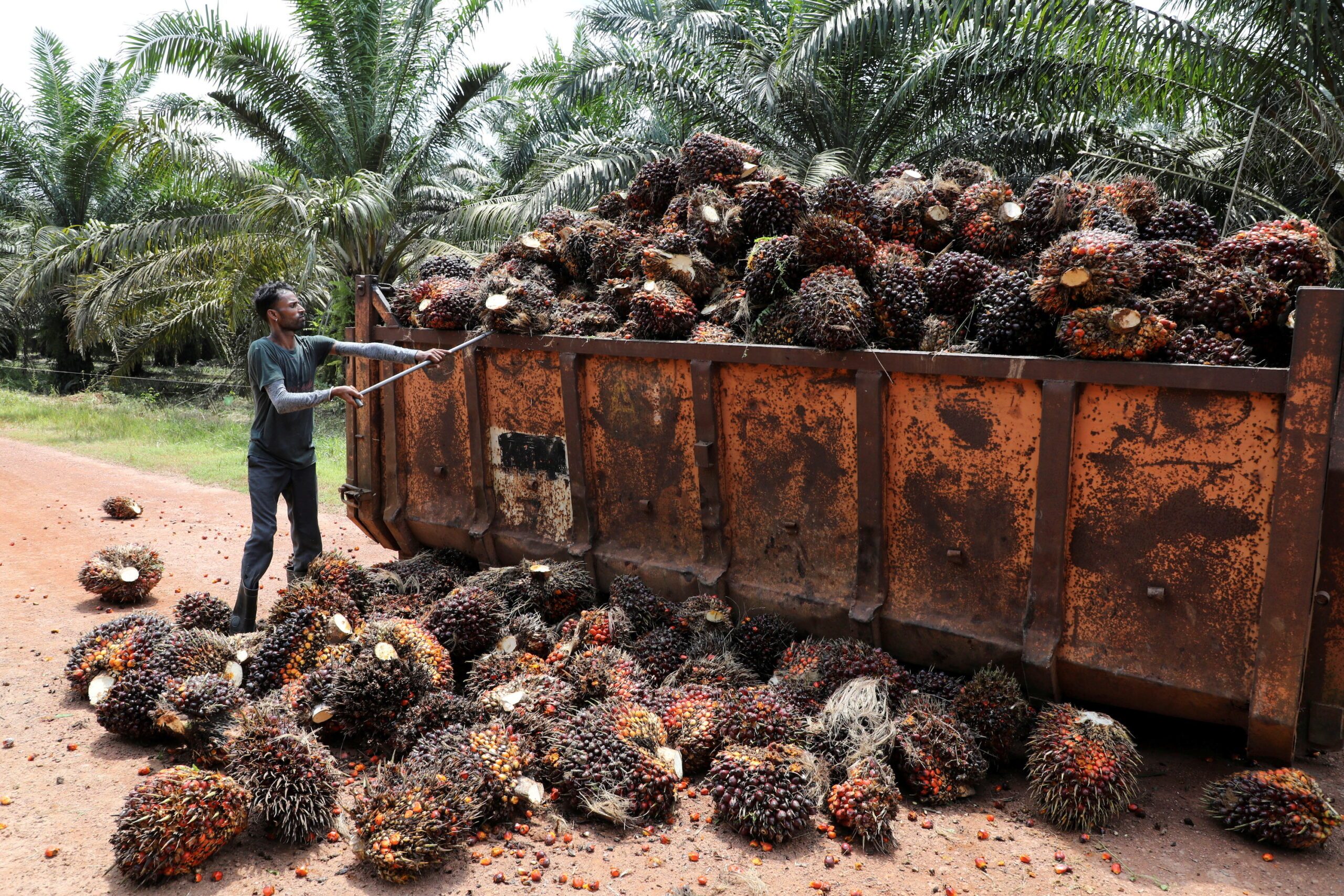 Dyson told Reuters last week it would sever ties with ATA, which makes parts for its vacuum cleaners and air purifiers, in six months following an audit of the Malaysian company’s labor practices and allegations by a whistleblower.

ATA, which gets 80% of its revenue from the home appliance maker, reiterated this week it took the accusations seriously and that findings from a labor audit were inconclusive. It has previously denied the forced labor allegations.

Human Resources Minister M. Saravanan, in a statement, urged employers and industries to conduct due diligence on workers’ rights and welfare to ensure Malaysia is no longer tied to forced labor practices.

“Forced labor issues linked to local companies in the electronic and rubber gloves manufacturing sector, and palm oil plantations have projected a negative image to the country and this has affected foreign investors’ confidence towards Malaysia’s supply of products,” Saravanan said.

Malaysia, a key manufacturing hub, has faced scrutiny this year over claims migrant workers are being subjected to abusive working and living conditions. Foreigners are a significant part of its workforce.

The US Customs and Border Protection has banned six Malaysian firms, including rubber glove makers and palm oil producers, in the last two years from selling their products to the United States after finding evidence of forced labor.

In July, the US State Department put Malaysia on a list with China and North Korea, saying it had not made progress in eliminating trafficking of workers.

Shares of ATA have dropped nearly two-thirds since the Dyson announcement. The company has warned of sharp revenue declines and cost cuts.

Saravanan on Tuesday did not say what complaints the labor department had received or specify the charges. He said last week Malaysia was investigating Dyson’s decision to terminate the ATA contract. – Rappler.com