Meralco rates inch up in March 2022 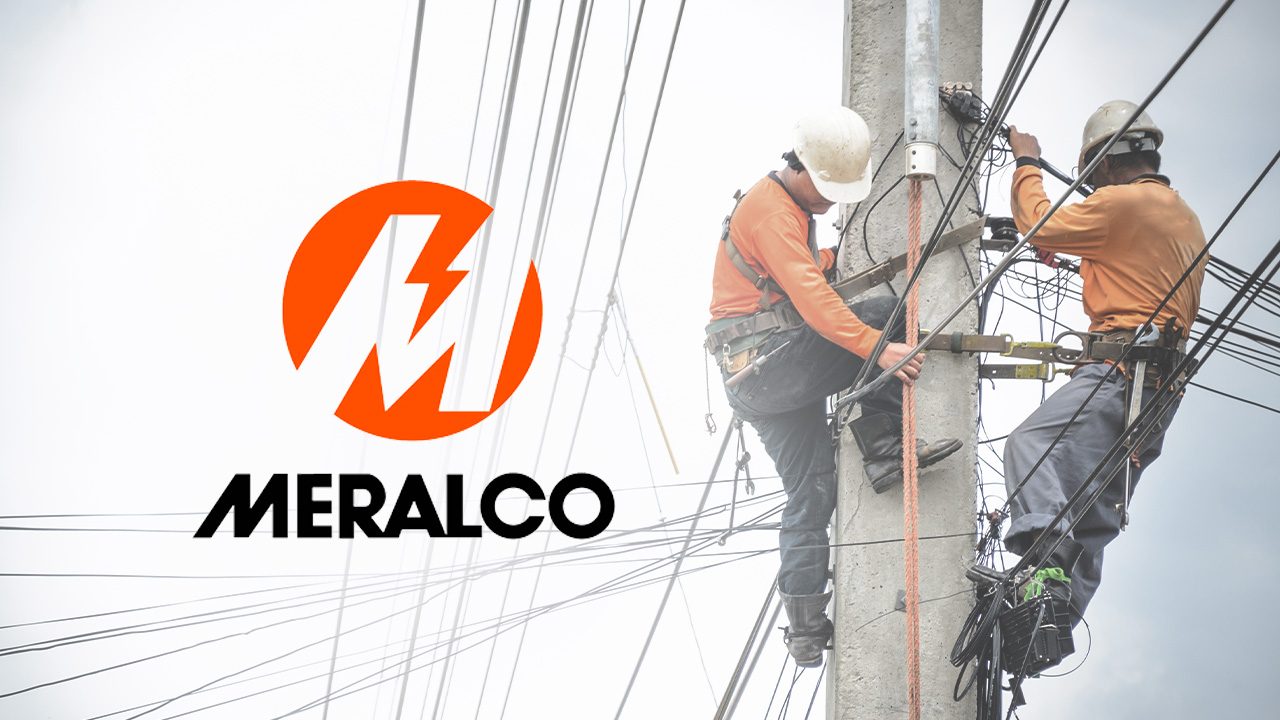 Power rates will inch up by P0.0625 per kilowatt-hour to P9.6467 per kWh. Meralco attributed the increase to higher spot prices brought by scheduled power plant outages and the peso depreciation.

The adjustment is equivalent to increases for households consuming the folllowing:

The March rate is slightly lower than the rate in the December bill which was at P9.773 per kWh, but the power distributor said that consumers should expect that higher fuel prices could impact power rates in the coming months.

Because of the scheduled outages, charges from the Wholesale Electricity Spot Market (WESM) increased by P13.4211 per kWh.

Charges from independent power producers (IPPs) increased by P0.1625 per kWh, while power supply agreements (PSAs) rates hiked by P0.1510 per kWh. Meralco said that the weakening of the peso also contributed to higher IPP costs.

Meralco said the additional distribution rate refund worth P0.1923 per kWh, which covered December 2020 to December 2021, tempered the increase in charges. The additional refund will be implemented for 12 months. – Rappler.com