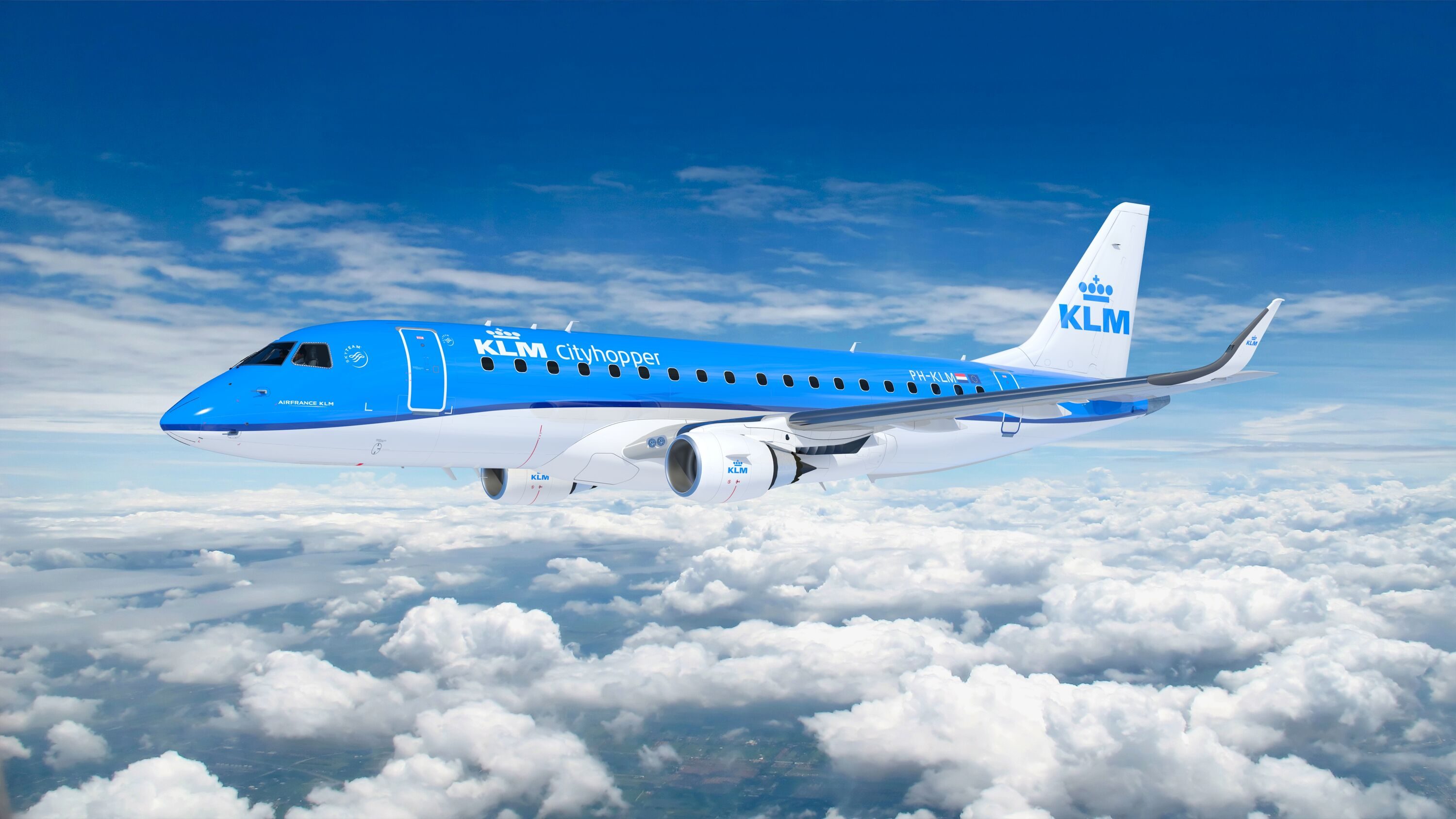 Facebook Twitter Copy URL
Copied
Dutch airline KLM is halting flights to Ukraine and through the country's airspace, while Germany's Lufthansa is considering a suspension

More airlines are likely to avoid Ukraine‘s airspace amid insurance issues and a decision by leading European carriers to stop overflights after a US warning that Russia could invade at any time, a flight operations advisory firm said on Monday, February 14.

Dutch airline KLM said it would halt flights to Ukraine and through the country’s airspace, while Germany’s Lufthansa said it was considering a suspension.

British Airways (BA) flights between London and Asia on Monday appeared to be avoiding the airspace, according to Reuters monitoring of flight tracking service FlightRadar24.

A BA pilot on Sunday, February 13, said on Twitter that there was a longer flight time for freighter service from London to Bangkok because of “current geopolitics.” BA did not respond immediately to a request for comment.

“My guess would be that Ukraine will become unavailable pretty soon if what we’ve seen over the weekend crystalizes into a couple of more carriers actually pulling the pin,” said Mark Zee, founder of flight operations advisory firm OPSGROUP.

“I don’t think it will be government advice that’s doing it so much as it will be insurance-based unavailability or carriers looking at other carriers. So if you have KLM, Lufthansa, and British Airways, for example, deciding not to overfly Ukraine at all, we’re almost back into an MH17 scenario,” he said.

Malaysia Airlines flight MH17 was shot down over eastern Ukraine in 2014, killing all 298 people on board, two-thirds of them Dutch citizens. Some airlines were already avoiding the airspace after earlier shoot-downs of military aircraft.

Zee said that the avoidance of Ukraine’s airspace would have the biggest routing impact on airlines from neighboring countries but that it was not expected to add much to the cost of long-haul flights.

Ukrainian carrier SkyUp said it had to divert a flight from Portugal to Ukraine on Saturday, February 12, after the plane’s owner barred it from entering Ukrainian airspace.

News agency Interfax Ukraine said Ukrainian insurance companies had received a notification from reinsurers that airlines were not covered for war risks.

Ukraine Prime Minister Denys Shmygal on Sunday said the government had allocated 16.6 billion hryvnia ($591.98 million) to ensure flight safety for insurance and leasing companies to guarantee the continuation of flights through its airspace. – Rappler.com