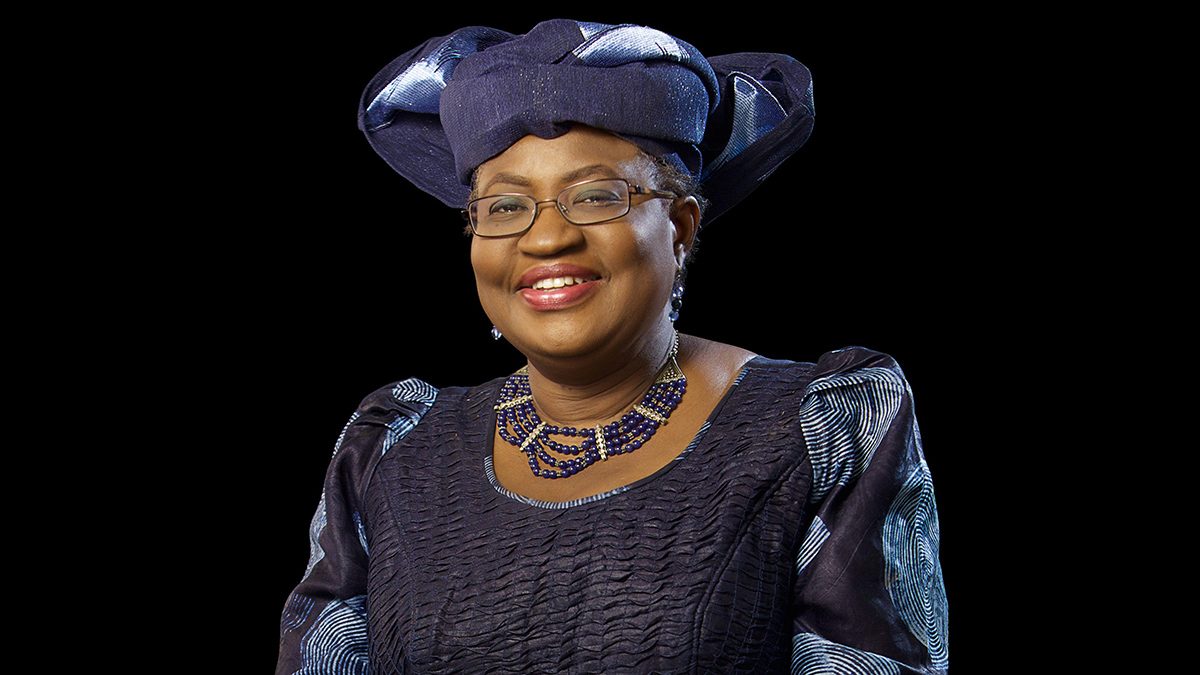 MAKING HISTORY. Ngozi Okonjo-Iweala is selected through consensus as director-general of the World Trade Organization.

A self-declared “doer” with a track record of taking on seemingly intractable problems, Okonjo-Iweala will have her work cut out for her at the trade body, even with Donald Trump, who had threatened to pull the United States out of the organization, no longer in the White House.

As director-general, a position that wields limited formal power, Okonjo-Iweala, 66, will need to broker international trade talks in the face of persistent US-China conflict; respond to pressure to reform trade rules; and counter protectionism heightened by the COVID-19 pandemic.

“What it (the WTO) needs is someone who has the capability to drive reform, who knows trade, and who does not want to see business as usual. And that is me,” she said on Monday.

Earlier she told Reuters in an interview that her top priority would be to ensure the trade body does more to address the COVID-19 pandemic, calling the disparities in vaccine rates between rich and poor countries “unconscionable” and urging members to lift export restrictions on medical items.

She also expressed confidence that her priorities were aligned with Washington’s.

“I think our interests and priorities are aligned. They want to bring the WTO back to [its] purpose,” she told Reuters.

The US delegate said that Washington was committed to working closely with her and would be a “constructive partner.” China’s delegate pledged “full support” for her.

European Union trade commissioner Valdis Dombrovskis said he looked forward to working closely with her to drive “much-needed reform of the institution.”

A 25-year veteran of the World Bank, where she oversaw an $81-billion portfolio, Okonjo-Iweala ran against 7 other candidates by espousing a belief in trade’s ability to lift people out of poverty.

She studied development economics at Harvard after experiencing civil war in Nigeria as a teenager. She returned to the country in 2003 to serve as finance minister and backers point to her hard-nose negotiating skills that helped seal a deal to cancel billions of dollars of Nigerian debt with the Paris Club of creditor nations in 2005.

“She brings stature, she brings experience, a network, and a temperament of trying to get things done, which is quite a welcome lot in my view,” former WTO chief Pascal Lamy told Reuters. “I think she’s a good choice.” Key to her success will be her ability to operate in the center of a “US-EU-China triangle,” he said.

The endorsement of the Biden administration cleared the last obstacle to her appointment and she is due to begin March 1.

Okonjo-Iweala, who goes by Dr. Ngozi, becomes one of the few female heads of a major multilateral body. When she joins the WTO’s Geneva lakeside headquarters her portrait is set to be hung beside others of men, mostly white and from rich countries.

The Trump administration’s main criticism of her was that she lacked direct trade experience compared to her main South Korean rival and even supporters say she will have to quickly get up to speed on the technicalities of trade negotiations.

She has rejected this, saying that she has plenty of experience of trade plus other expertise.

Asked about how she took the Trump rejection, she replied, “When things happen you take them in your stride and move on.”

Raised by academics, the mother-of-four earned a reputation for hard work and modesty amid the pomp of Nigeria’s governing class, acquaintances say.

“She is persistent and stubborn,” said Kingsley Moghalu, former deputy governor of Nigeria’s central bank who worked with her when she was the country’s first female finance minister.

Her appointment also was welcomed by people in the streets of Nigeria’s capital Abuja where Ibe Joy, who works in marketing, said Okonjo-Iweala’s achievements were an inspiration to young women. “If she can do it, we all can do it,” said Joy.

The 26-year-old WTO that Okonjo-Iweala inherits after a 6-month leadership gap is partially paralyzed, thanks to the Trump administration which blocked appointments to its top appeals body that acts as the global arbiter of trade disputes.

But even before Trump, negotiators had struggled to clinch deals that must be agreed by consensus, with the United States and other developed WTO members arguing that developing counties, notably China, cannot cling on to exceptions and that rules need to change to reflect China’s economic growth.

Okonjo-Iweala, who is a special envoy for the World Health Organization (WHO) on COVID-19 and, until recently chair of the board of global vaccine alliance Gavi, said on Monday she wanted to build a framework on pandemic response “so that next time we don’t waste time trying to figure out how to respond.”

The WTO currently faces deadlock over an issue of waiving intellectual property rights for COVID-19 drugs, with many wealthy countries opposed.

High on the to-do list will also be fisheries subsidies, the subject of the WTO’s main multilateral talks that missed a deadline to conclude by end-2020. She told journalists on Monday she thought a deal on this was “within reach.”

Asked about the challenges ahead, she joked that a book she wrote about fixing Nigeria’s broken institutions could well apply to today’s WTO: Reforming the Unreformable.

“I feel I can solve the problems. I’m a known reformer, not someone who talks about it,” she told Reuters in an earlier interview. “I’ve actually done it.” – Rappler.com