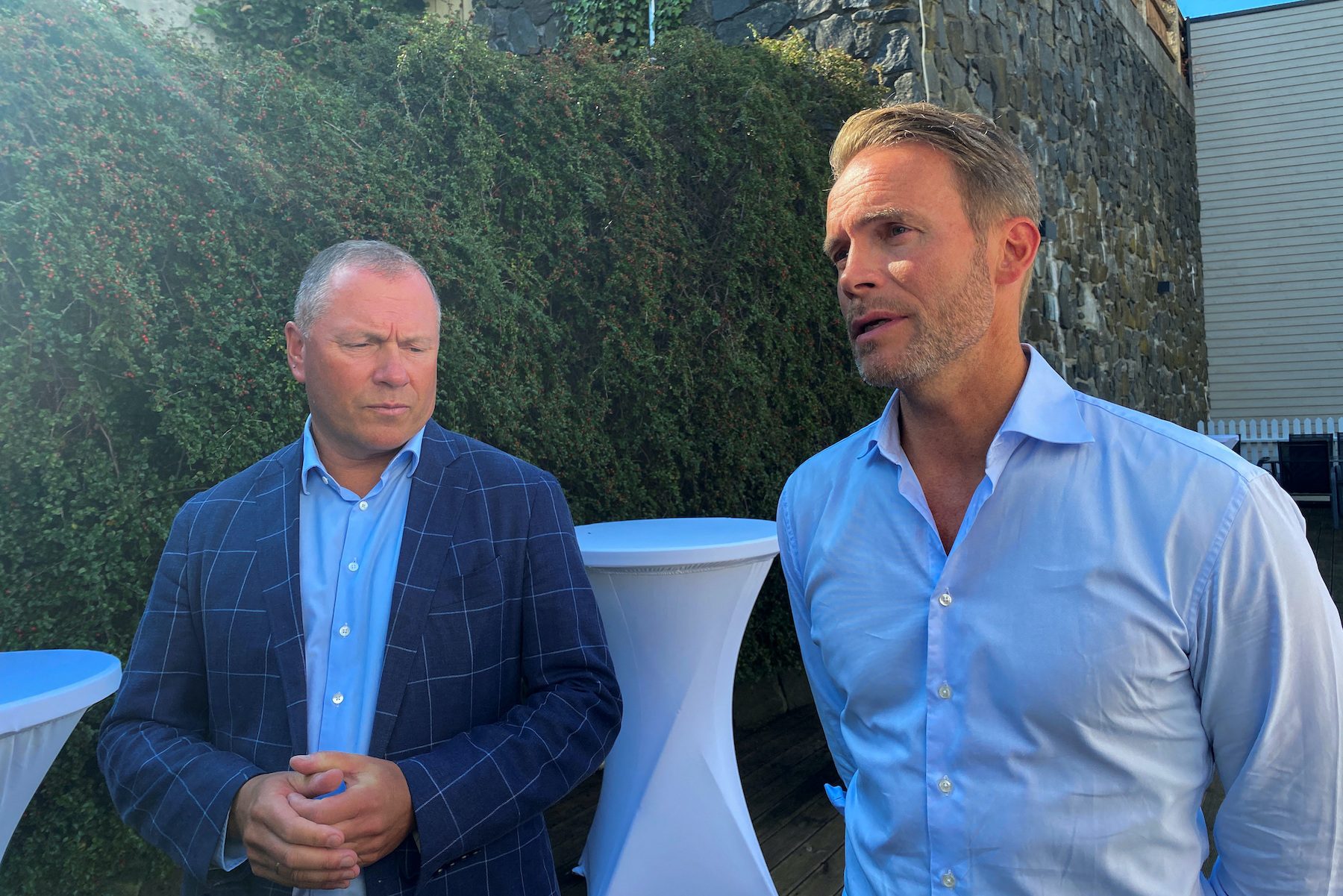 OSLO, Norway – Norway’s sovereign wealth fund, the world’s largest, made a record loss of 1.68 trillion Norwegian crowns ($174 billion) in the first half of 2022 as stocks and bonds were hit by global recession fears and rampant price inflation.

The $1.3-trillion fund’s return on investment was a negative 14.4% for the January-June period, which was still 1.14 percentage points ahead of the return on its benchmark index.

The decline, led by a 28% plunge in the value of its technology stocks, was the largest of any six-month period in the fund’s 26-year history, although some losses have since been recovered as markets turned positive in July and August.

“The market has been characterized by rising interest rates, high inflation, and war in Europe,” Chief Executive Nicolai Tangen of Norges Bank Investment Management, which operates the fund, said in a statement.

Tangen, who last year delivered the fund’s second highest profit on record, has repeatedly warned of weak markets ahead and that the fund, which is allowed to deviate only slightly from its benchmark indices, would thus also decline.

“This is well within what one can expect,” Tangen said of the first-half loss.

The biggest loss in its stock portfolio came from Facebook owner Meta Platforms, where the value of the fund’s investment declined by 38 billion crowns, followed by Amazon with 35 billion and Apple with 30 billion.

After surging while COVID-19 increased demand for online shopping and entertainment, tech and social media stocks have been hit by higher interest rates and competition between platforms for advertising budgets being eaten into by inflation.

Founded in 1996, the sovereign wealth fund invests revenue from Norway’s oil and gas sector and holds stakes in more than 9,300 companies globally, owning 1.3% of all listed stocks.

Its $1.3-trillion valuation equates roughly to the size of the Mexican economy, the world’s 16th largest, according to some measures.

The fund’s biggest percentage loss came in 2008 as the global financial crisis drove down its value by 23% for the full year, although the size of the fund was significantly smaller at the time and the overall loss amounted to 633 billion crowns.

All sectors in which the fund invests recorded negative returns in the first half, apart from energy, where returns were 13% as prices soared following Russia’s invasion of Ukraine.

The tech-heavy Nasdaq Composite and the broader S&P 500 index saw their biggest January-June declines since the financial crisis, while US and European government bond markets had their worst start to any year in decades.

In total, 68.5% of the fund was invested in equities at the end of June, with 28.3% in fixed income, 3% in unlisted real estate, and 0.1% in unlisted renewable energy infrastructure. – Rappler.com