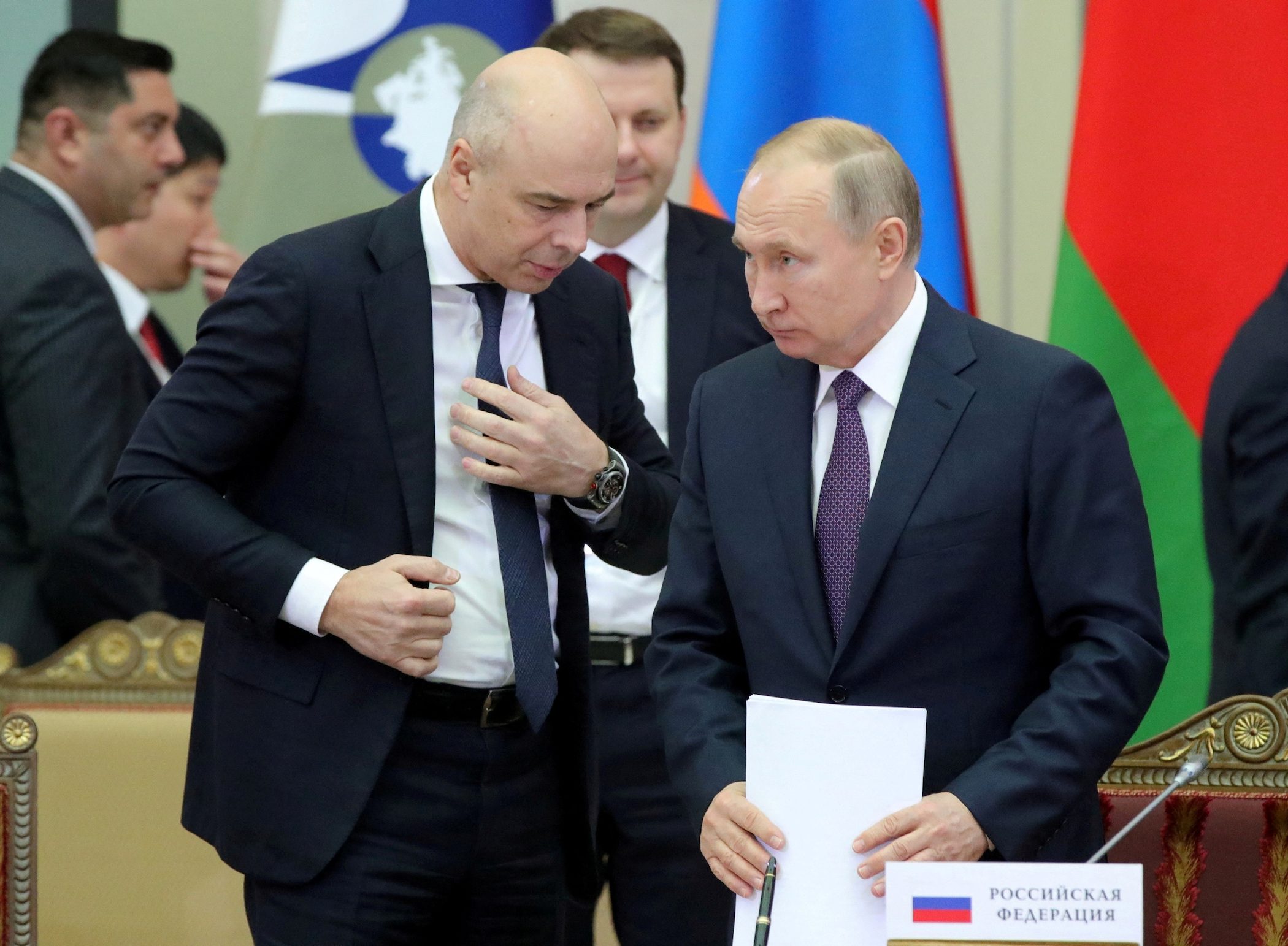 MOSCOW, Russia – Russia’s budget deficit could be wider than a planned 2% of gross domestic product (GDP) in 2023 as an oil price cap squeezes export income, Finance Minister Anton Siluanov said, an extra fiscal hurdle for Moscow as it spends heavily on its military activities in Ukraine.

His comments represented Moscow’s clearest acknowledgment yet that the $60 per barrel cap, imposed on December 5 by the Group of Seven, European Union, and Australia with the aim of limiting Russia’s ability to fund the military campaign, could indeed hit state finances.

Russia last week said price caps on its crude and refined products could see it cut oil output by 5% to 7% early next year. But regardless of how deep the cuts are, Siluanov said spending commitments would be met, tapping debt markets and the country’s rainy day fund as needed.

“Is a bigger budget deficit possible? It is possible, if revenues are lower than planned. What are the risks next year? Price risks and restrictions,” Siluanov told reporters in comments cleared for publication on Tuesday, December 27.

President Vladimir Putin had on December 9 called the price cap “stupid,” saying the $60 ceiling corresponded to the price at which Russia was already selling, and adding, “Don’t worry about the budget.”

Siluanov said a cut in energy export volumes was possible, as some countries shun Russia and it looks to develop new markets, a process that will dictate export returns.

“[The price ceiling] is significant to the extent that to those countries that have set the ceiling, there will be no supplies,” the minister said. “This means there will be other countries. Yes, logistics [costs] will increase. Discounts may change as a result.”

The government has borrowed heavily this quarter after several barren months following Moscow’s decision to send tens of thousands of troops into Ukraine, for what it calls a “special military operation.”

Russia now expects to use just over 2 trillion roubles ($29 billion) from the NWF in 2022 as total spending exceeds 30 trillion roubles, more than the year’s initial plan.

“Since the start of the special military operation, the macroeconomic conditions have changed, inflation has risen, and a large volume of resources has been required to support families,” Siluanov said.

Russia is diverting funds to domestic security and defense, which is set to cause funding for schools and hospitals to be slashed next year, and is borrowing heavily to that end.

The finance ministry has raised over 3 trillion roubles at government debt auctions this quarter alone.

It has relaxed restrictions on issuing bonds with floating-rate coupons, which have performed much of the heavy lifting during its recent borrowing spree, but has no specific target for their share, currently at 38%, in the debt portfolio.

Russian interest rates have steadily come down since an emergency rate hike to 20% in February, but above-target inflation is likely to limit room for further cuts next year.

Any hikes, which the central bank said may be needed if inflation factors have a meaningful impact, could leave the finance ministry regretting its decision to take on interest rate risk.

“We see that inflation is coming down and will definitely be at a low level in the first half of next year,” Siluanov said. “The question here is the following: do we believe that inflation and rates will come down, or do we not? We have shown by our actions.” – Rappler.com