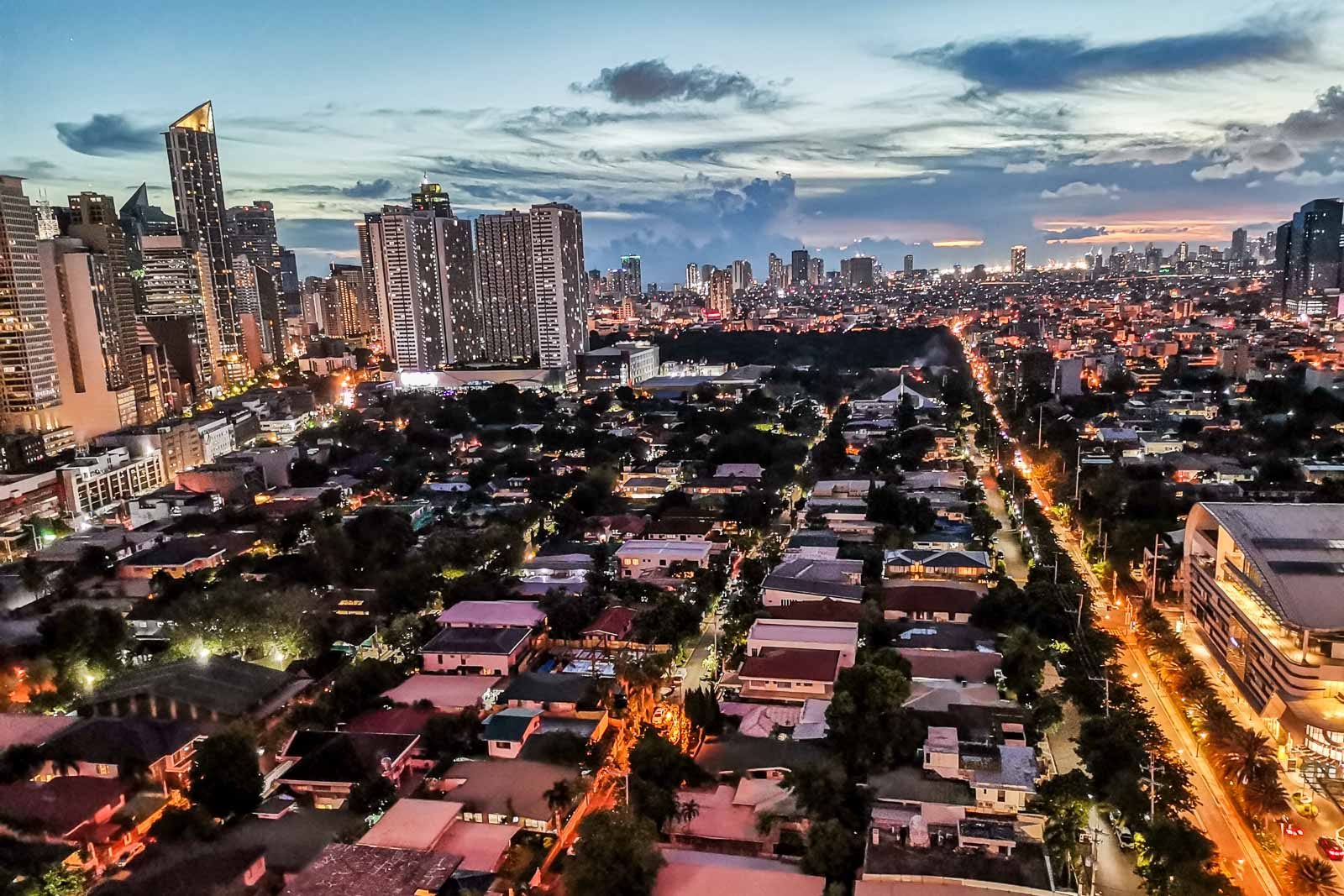 Facebook Twitter Copy URL
Copied
Since the start of 2022, the national government's debt has gone up by 15.2%

MANILA, Philippines – The Philippine government’s total outstanding debt went up to P13.5 trillion as of end-September, primarily due to the peso’s depreciation against the US dollar and the net issuance of government securities.

The Bureau of the Treasury said on Thursday, November 3, that the latest figure is 3.8% or P495.5 billion more than the level in August. From end-December 2021, the national debt has increased by P1.79 trillion or 15.2%.

The Philippine peso traded at the P58 level against the greenback in September and went as high as P59 in October.

Of the total debt stock, 31.2% was sourced externally while 68.8% were domestic borrowings.

Domestic debt went up by 4% to P9.3 trillion after the issuance of government securities amounting to P352 billion and the P5.18-billion impact on local currency depreciation. Since the start of the year, domestic debt has gone up by 13.8% or P1.13 trillion, as the government preferred to tap domestic financing to mitigate the impact of currency fluctuations.

Meanwhile, external debt inched up by 3.4% to P4.22 trillion. The increment in the level of external debt was attributed to the P179.69-billion impact of currency depreciation.