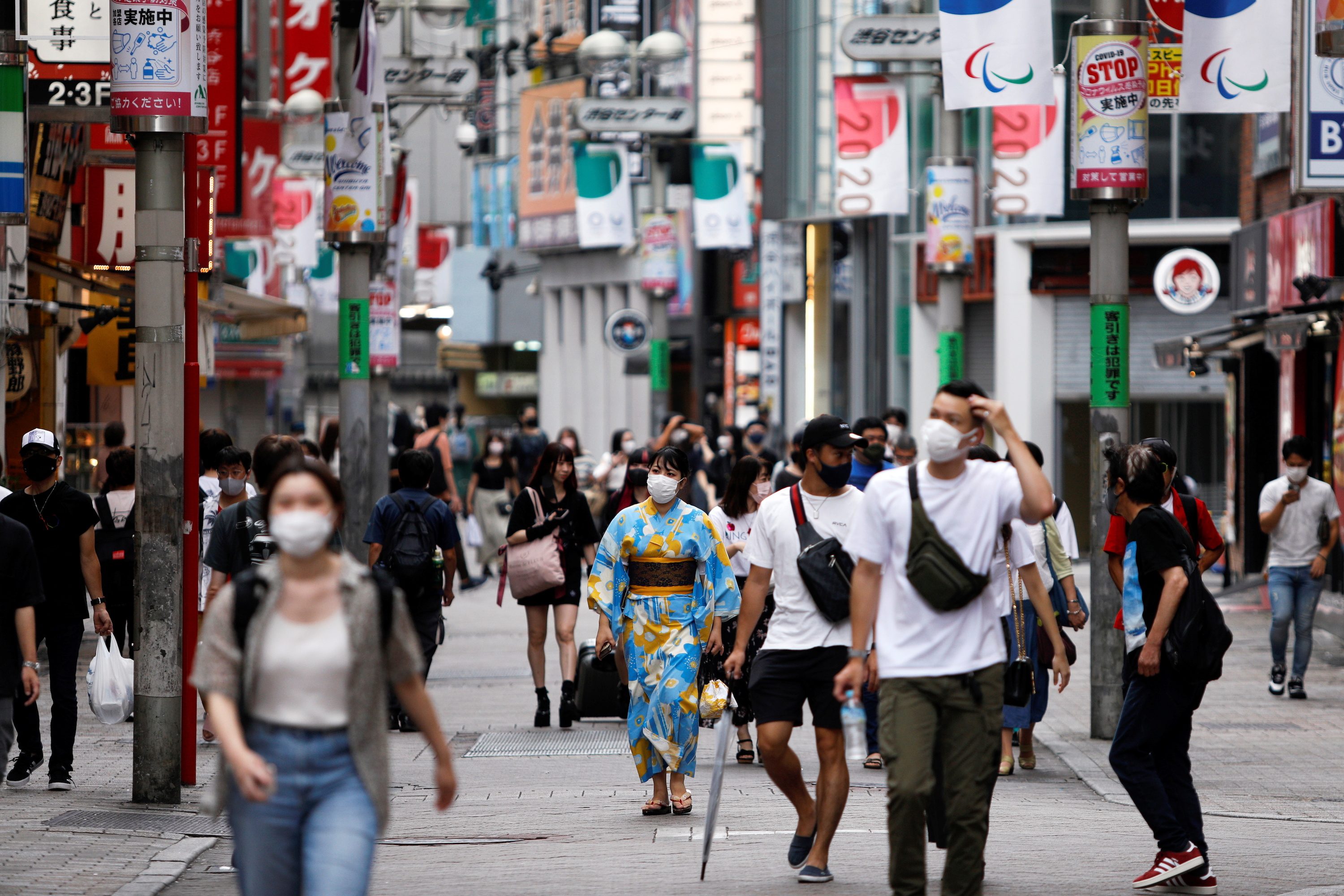 Japan’s economy grew faster than initially estimated in the April-June quarter, helped by solid capital expenditure, although a resurgence in COVID-19 is undermining service-sector consumption and clouding the outlook.

Revised gross domestic product (GDP) data by the Cabinet Office released on Wednesday, September 8, showed the economy grew an annualized 1.9% in April-June, beating economists’ median forecast for a 1.6% gain and the initial estimate of a 1.3% expansion.

It followed Prime Minister Yoshihide Suga’s announcement last Friday, September 3, that he was stepping down, paving the way for the September 29 ruling party leadership race, in which contenders will outline their plans to revive the world’s third largest economy.

“Japan’s recovery is lagging behind other advanced economies. As such, the economy’s fully-fledged recovery needs to wait at least until early next year,” said Takeshi Minami, chief economist at Norinchukin Research Institute.

However, global chip shortages may put a drag on Japanese car production and shipments while signs of China’s economic slowdown emerge as sources of concern.

“The 1.9% April-June growth was not enough to push back the nearly 4% dip in January-March – less than a half of it,” said Yoshiki Shinke, chief economist at Dai-ichi Life Research Institute. “On average, ‘stalling’ could be the main description of Japan’s economy during the first half of 2021.”

The second-quarter GDP growth figures translated into quarter-on-quarter expansion of 0.5% in price-adjusted real terms, better than an initial reading of a 0.3% growth and the median estimate for a 0.4% gain.

The capital expenditure component of GDP grew 2.3% in the second quarter from January-March, bigger than the median forecast for 2% growth and the preliminary 1.7% gain.

Private consumption, which accounts for more than half of Japan’s GDP, grew 0.9% in April-June from the previous three months, up slightly from a preliminary estimate of a 0.8% gain.

Separate data on Wednesday showed the economy watchers survey, a gauge of service-sector sentiment, fell to a seven-month low in August and at the fastest pace since February 2020.

The government downgraded the watchers’ overall assessment of the economy, saying “there are weaknesses in the recovery due to the effect of COVID-19.”

The data came a day after a weaker-than-expected July household spending reading, which suggested the COVID-19 resurgence could have started hampering consumer activities even earlier in the current quarter. – Rappler.com