Russia says there will be no domestic food shortages 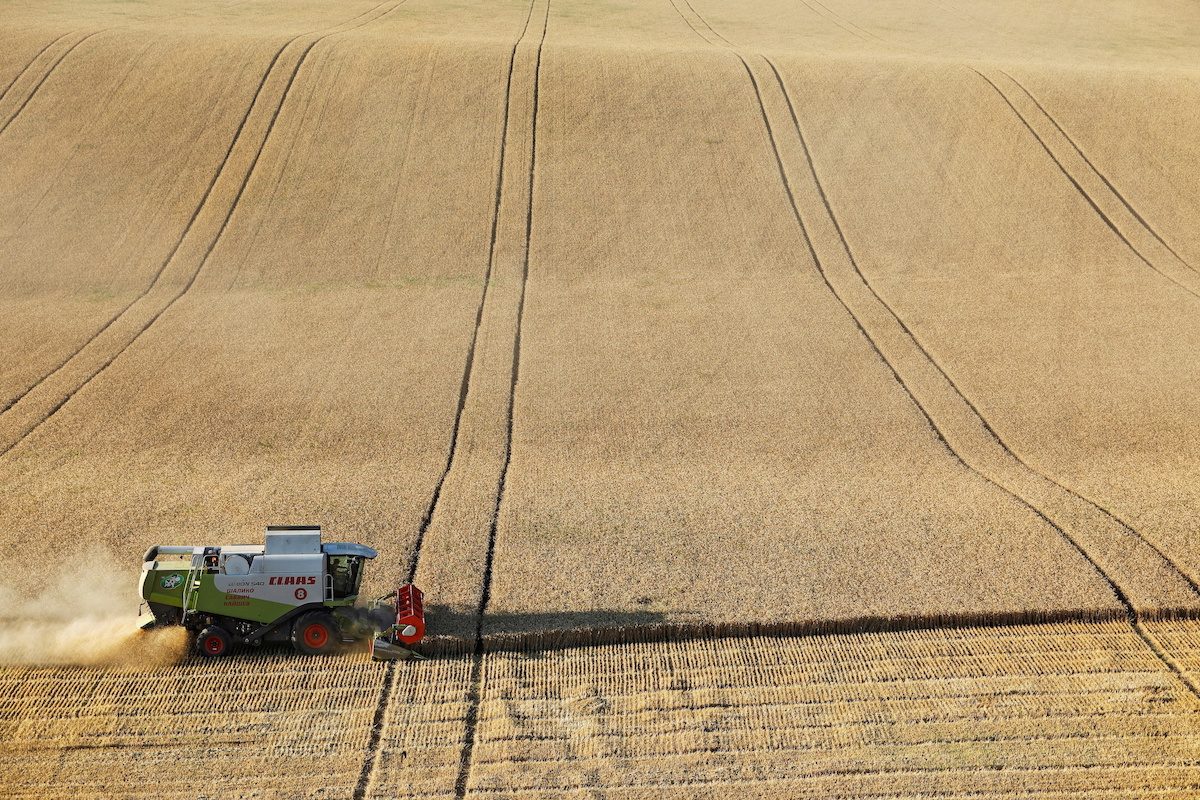 WHEAT. A combine harvests wheat in a field near the village of Suvorovskaya in Stavropol, Russia, July 17, 2021.

Russia said on Tuesday, March 15, there was no risk of a food shortage on the domestic market and cautioned consumers against rushing out to stock up on staples after the West slapped sanctions on Russia for its invasion of Ukraine.

Russia’s economy is facing its gravest crisis since the 1991 fall of the Soviet Union after the United States and Europe cut Russia off from swathes of the global economy due to Moscow’s February 24 invasion of Ukraine.

“There are no conditions for risks of a shortage or for a reduction in product range,” Deputy Prime Minister Viktoria Abramchenko said in a statement.

“It is not worth driving up artificial demand with purchases for the future,” Abramchenko said. “We will reorient the market and establish mutually profitable trade, expand our partnership network with friendly countries.”

Russia has already taken steps to safeguard its food market in light of Western sanctions.

Ukraine says it is fighting for its existence. The United States and its European and Asian allies have condemned the Russian invasion. China has called for calm. – Rappler.com