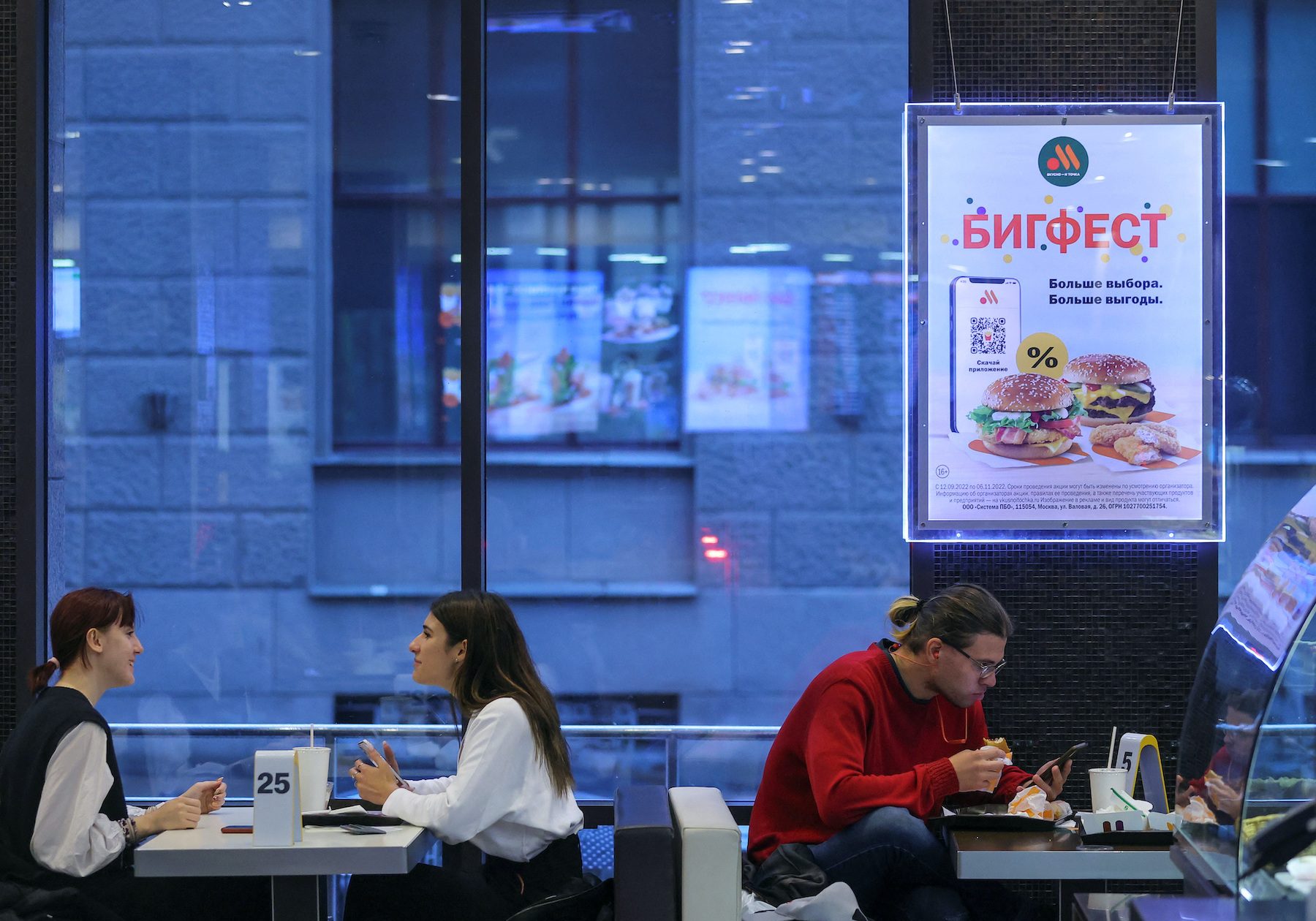 MOSCOW, Russia – After battling supply chain issues, potato shortages, and a hefty rebranding job, the successor to McDonald’s Corporation’s business in Russia expects to have all 850 restaurants open by the end of the year, it said on Tuesday, September 20.

The bumpy transition illustrates as Western companies have had trouble making a seamless exit from Russia, so too have new owners faced challenges when snapping up available assets.

Since opening on June 12, Vkusno & tochka has sold more than 1.2 million burgers, Paroev told reporters, occasionally enjoying days of higher sales than under the McDonald’s brand.

McDonald’s quit Russia after a Western backlash against Moscow’s military campaign in Ukraine, which included a barrage of economic sanctions, and sold all the restaurants it owned to a local licensee, Alexander Govor, in May.

Vkusno & tochka’s results have exceeded company expectations since the reopening, but the challenges were also “much more complicated” than initially envisaged, Paroev said.

Issues with potato supplies left many of the chain’s restaurants without French fries this summer.

“We suffered for two to three months,” Paroev said. He added that potato supply had now been resolved, declining to say which countries now send potatoes to Russia. 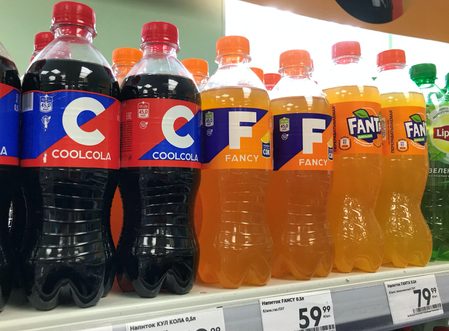 Mirroring a wider trend among Russian companies looking to shield themselves from the impact of sanctions over Ukraine, Vkusno & tochka intends to replace imports of critical ingredients with locally produced products, Paroev said.

Since Friday, September 16, Vkusno & tochka has been serving cola on tap, now offering Dobry Cola, after Coca-Cola depleted its stock.

With 820 locations now open in Russia and millions of roubles spent on rebranding, Paroev also said the company is in talks with the one remaining former franchisee on joining the Vkusno & tochka brand. – Rappler.com