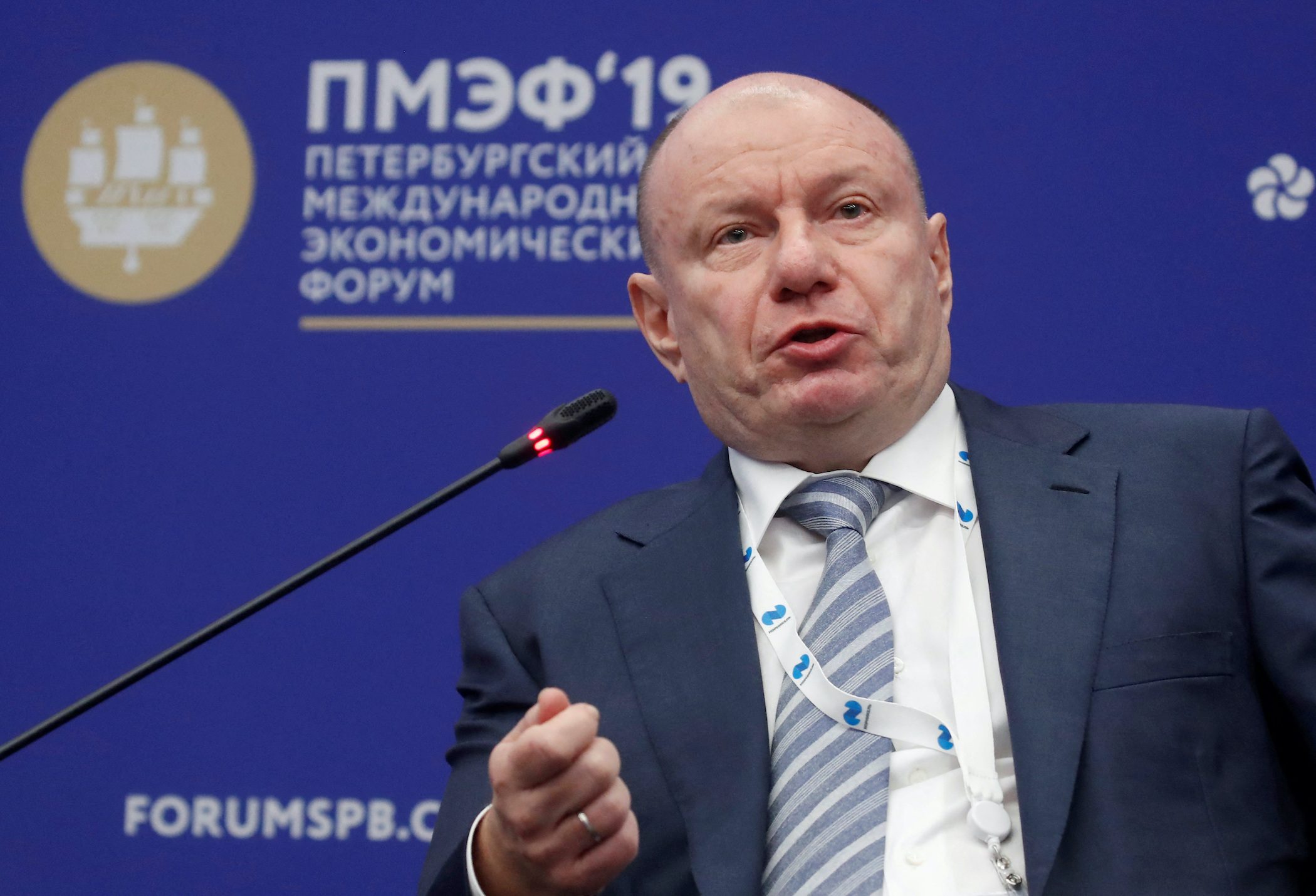 LONDON, United Kingdom – One of Russia’s richest tycoons called on the authorities on Monday, January 23, to tolerate rather than punish hundreds of thousands of workers who have fled abroad due to Moscow’s war in Ukraine, arguing that the country needs their brain power.

“People who work for our economy from abroad – remotely or otherwise – should not be punished,” billionaire metals executive Vladimir Potanin told the online RBC news portal, calling for an end to talk of punitive measures against them, something he called “demagoguery.”

He said Moscow had to be tolerant even if remote workers held views which Russian patriots disliked, a reference to the fact that many of those who left – including IT specialists – did so to avoid being drafted into the army or because they disagreed with what Moscow calls its “special military operation” in Ukraine, launched on February 24 last year.

Potanin is estimated to be Russia’s richest or second richest person thanks to his stake in metals giant Nornickel.

The scale of the exodus – put at up to 700,000 people by some Russian media, a figure the Kremlin has suggested is exaggerated – has fueled fears of a brain drain at a time when Russia is under tough Western economic sanctions.

Maksut Shadaev, the head of Russia’s ministry of digital affairs, told parliament in December that around 100,000 IT specialists had left Russia in 2022.

A sometimes vitriolic debate about how to treat such people has gripped Russia’s political and business elite for weeks.

Hardliners such as former president Dmitry Medvedev have called some of those who fled “traitors” who should never be allowed back home.

Other hawkish politicians have advocated hitting remote workers and émigrés with higher taxes and stripping them of their passports and Russian assets. They are mulling legislation that would ban remote working in some sectors altogether.

Conversely, reports in Russia’s business daily Kommersant about plans being examined by the ministry of digital affairs, suggest it wants to lure specialists back with relocation packages and exemptions from being drafted into the army.

The ministry did not respond to a Reuters request for comment, but has made clear it opposes proposals to ban IT workers from leaving the country or levying higher taxes on those who do.

Kremlin spokesman Dmitry Peskov, in comments last week to online news portal Life, said that while the state must fight its “enemies” it must also ensure that Russians who had not adopted a hostile stance to their country and its policies should be able to return home.

“Most of them continue to work for our country, our economy, our companies. Some of them will come back, some will not. So why push them away and persecute them?” Potanin told RBC.

Programmers working remotely are “our strength, not our weakness, their brains, their ability to produce a product, which, incidentally, we are woefully short of,” he said, estimating that Russia was able to supply only 20% of its own software needs.

Suggestions that they should have their apartments or other assets confiscated amount to theft and would weaken Russia’s investment potential, Potanin added.

One doctor who fled Russia for a country in the European Union last February said he was skeptical of any sweeteners the authorities might offer to lure people back.

“No one is convinced these measures will work,” said the doctor, who declined to be named for fear of reprisals.

“Stop the war first and then make people feel like they are masters of their own destiny.” – Rappler.com