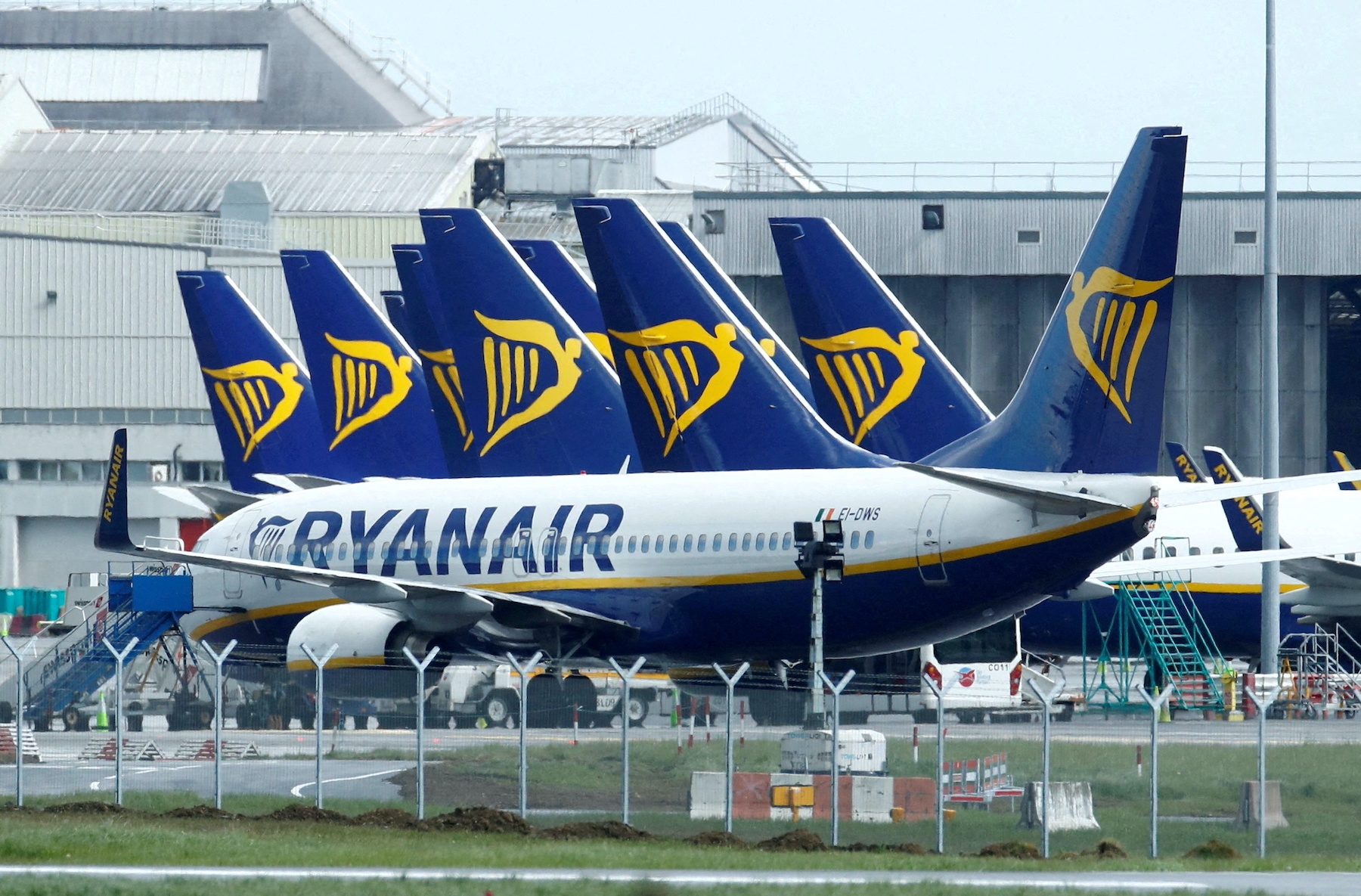 RYANAIR. Ryanair planes are seen at Dublin Airport in Dublin, Ireland, May 1, 2020.

DUBLIN, Ireland – Ryanair has dropped a requirement for South African passengers to prove their nationality before traveling by completing a test in Afrikaans, chief executive Michael O’Leary said after the policy drew a backlash among South Africans.

The South African government said last week it was taken aback by the low-cost carrier’s decision to force UK-bound travelers holding the country’s passport to take the test, calling the move a “backward profiling system.”

Afrikaans is spoken by just 12% of the 58 million people in the country and often associated with apartheid and white minority rule.

O’Leary, whose airline does not operate flights to and from South Africa but carries more passengers around Europe than anyone else, described the South African government’s profiling accusation as “rubbish” but said the test had been dropped.

“Our team issued a test in Afrikaans of 12 simple questions like what’s the name of the mountain outside Pretoria? They have no difficulty completing that, but we didn’t think it was appropriate either. So we have ended the Afrikaans test because doesn’t make any sense.” – Rappler.com