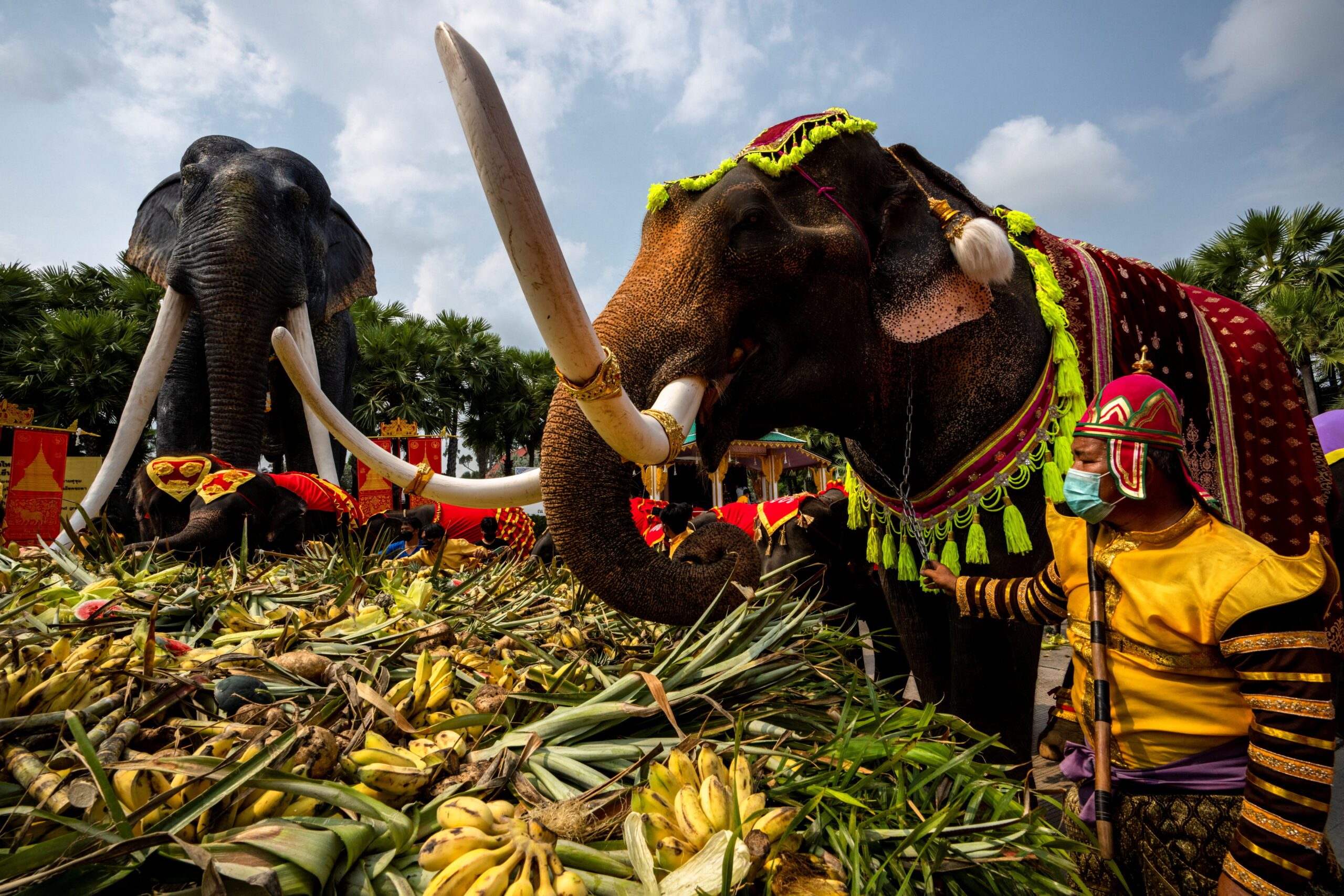 BANGKOK, Thailand – Thailand aims to generate 400 billion baht ($11 billion) in tourism revenue in the second half of the year, the government said on Tuesday, August 30, as the tropical holiday destination welcomes back more visitors after pandemic-induced border controls.

The Southeast Asian nation has seen a rebound in tourism numbers in the first eight months of 2022, registering more than 4 million tourists, government spokeswoman Rachada Dhnadirek said. It is aiming for 10 million tourists this year.

The foreign arrivals so far, mainly from Malaysia, India, and Singapore, have generated revenues of 176 billion baht ($4.93 billion), according to the government.

The return of international tourists has resulted in the registration of 549 new tourism-related businesses in the first seven months of the year, up 169% year-on-year, Rachada said citing commerce ministry data.

The Thai government has recently announced that it will extend one of its most popular tourist visas from 15 days to 30 days starting in October, to further boost the sector.

Last year, foreign arrivals plummeted to just 428,000 because of the COVID-19 pandemic, compared with a record of nearly 40 million arrivals in 2019 when tourism made up 12% of the country’s gross domestic product. – Rappler.com