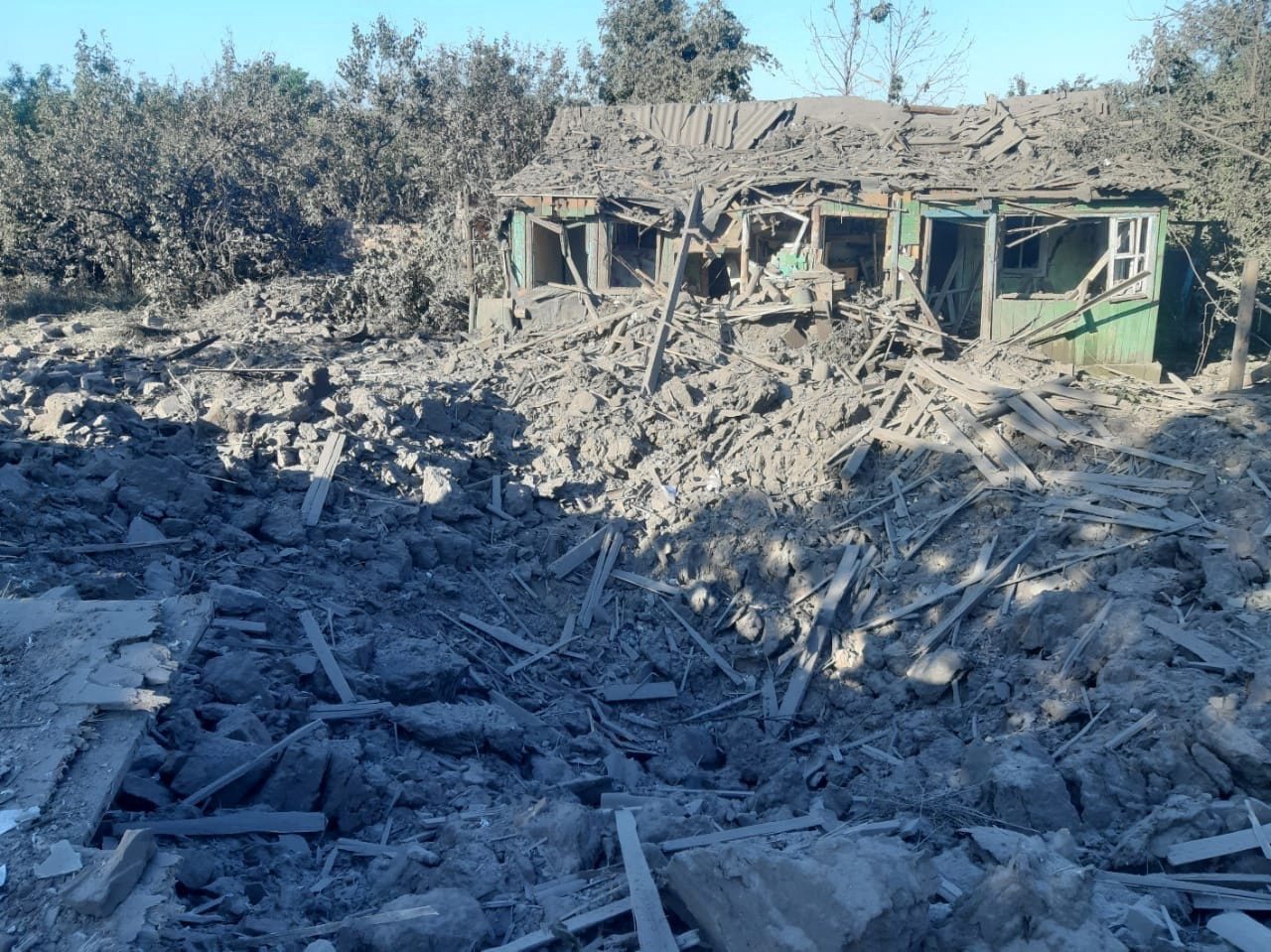 DESTRUCTION. A view shows a shell crate at a residential area destroyed by a Russian military strike, as Russia's attack on Ukraine continues, in the town of Toretsk, Donetsk region, Ukraine, July 27, 2022.

Press service of the State Emergency Service of Ukraine/Reuters

LONDON, United Kingdom – Ukraine aims to strike a deal for a $15-billion to $20-billion program with the International Monetary Fund (IMF) before year-end to help shore up its war-torn economy, the country’s central bank governor Kyrylo Shevchenko told Reuters.

Battered by Russia’s invasion launched on February 24, Ukraine faces a 35% to 45% economic contraction in 2022 and a monthly fiscal shortfall of $5 billion and is heavily reliant on foreign financing from its Western partners.

Shevchenko, 49, speaking during his visit to London, also said he hoped to agree on a swap line with the Bank of England “within weeks,” though he did not specify the amount.

Kyiv had already submitted its request to the IMF, the governor said, and was now in consultation with the Fund over the new financing that he hoped would provide as much as $20 billion over two or three years in form of a Stand-By Arrangement (SBA) or an Extended Fund Facility (EFF).

It was the first time Ukraine has put a number on the fresh financing it needs from the Washington-based lender. A $20-billion program would be the second largest currently active loan from the IMF after Argentina.

“The IMF has always acted as Ukraine’s partner during the war,” Shevchenko told Reuters.

“My hope is to start the program this year.”

The central bank chief said a new program should provide measures that will help stabilize the economy. That could ensure a return to pre-war conditions, such as a flexible exchange rate, no limits on the currency market, decreasing non-performing loans in the banking sector, and a balanced fiscal policy.

The IMF’s latest loan to Ukraine was a $1.4-billion emergency financing support agreed in March – the equivalent of 50% of the country’s quota in the Fund.

Separately, Kyiv is now in talks with its international creditors over a freeze in debt payments to ease its liquidity crunch. On Tuesday, July 26, Ukrainian energy firm Naftogaz became the country’s first government entity to default since the start of the Russian invasion.

“I hope that Naftogaz, together with the Ministry of Finance of Ukraine, that they will find a solution,” said Shevchenko.

“The consequences [of the default] will be solely relating to Naftogaz.” 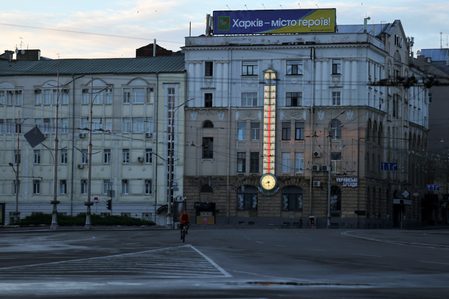 Some relief on foreign exchange revenue and liquidity would also come from the deal agreed last week between Moscow and Kyiv to allow safe passage for grain shipments in and out of Ukrainian ports, blockaded by Russia since its invasion.

However, those revenues and shipments would only pick up in earnest next year, when under the central bank’s “conservative” estimates exports could hit 5 million metric tons per month and generate approximately $5 billion in 2023, Shevchenko said.

Speaking about the central bank’s intervention in currency markets as well as its bond buying program, Shevchenko said both would continue for now, though the latter would cease as soon as the war ended.

“To provide monetary financing was the most painful decision in my life, but we did realize it was necessary during the war,” said Shevchenko.

He added that operating in times of war had seen a whole new host of vocabulary spring up, with expressions such as “maturity of war” – a term to describe the time frame of a debt instrument used in the context of the conflict.

“We see [this] as one of the biggest uncertainties,” he said. “Until the end of war, we and the Ministry of Finance should work together to overcome all these challenges, using the monetary finances and the internal debt market.” – Rappler.com