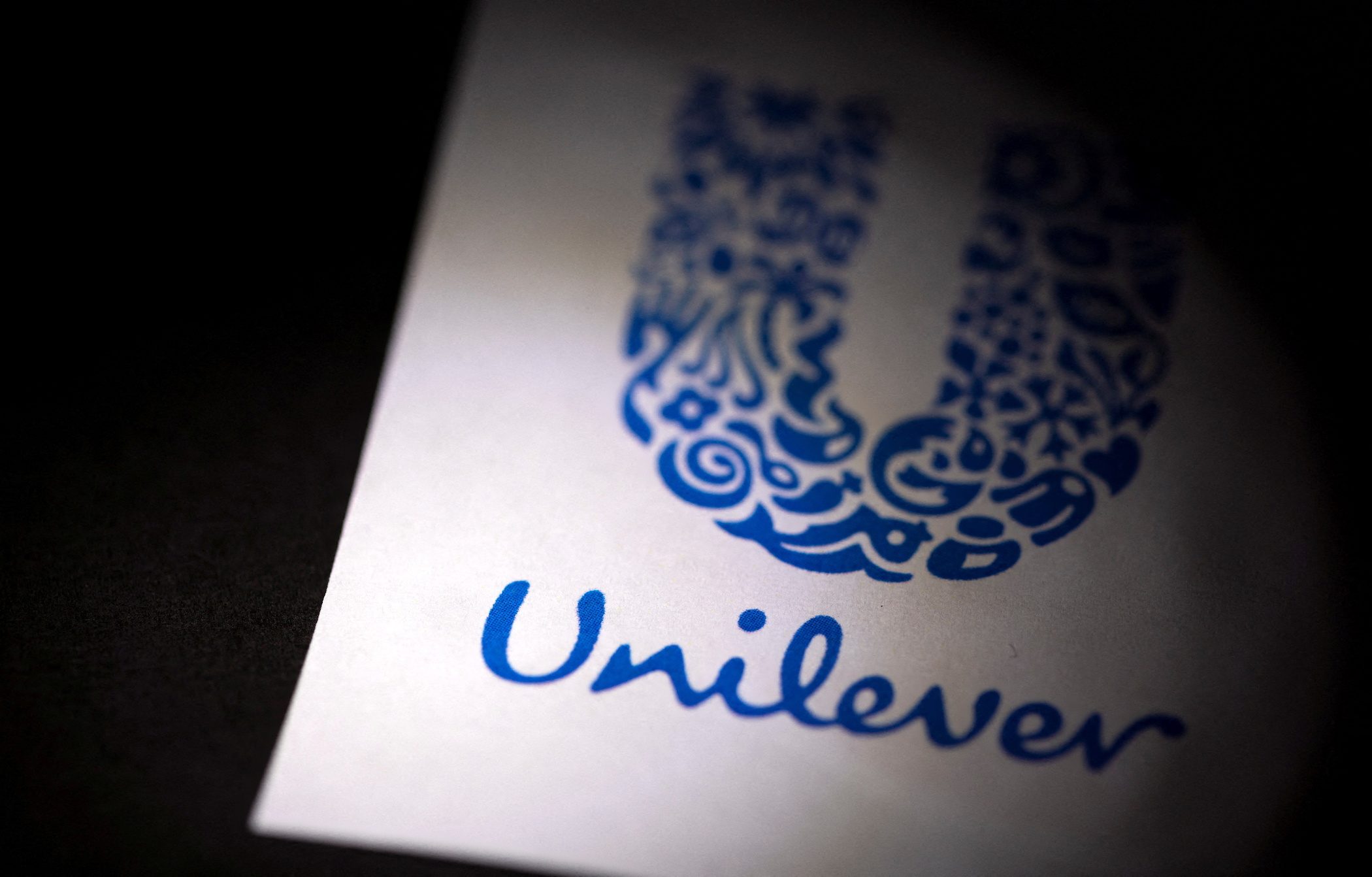 UNILEVER. The Unilever logo is displayed in this illustration taken on January 17, 2022.

LONDON, United Kingdom – Unilever will cut about 1,500 management jobs and reshape its business to focus on five main product areas as it tries to boost growth after a failed acquisition and with an activist investor to appease.

The maker of Dove soap and Magnum ice cream, which employs about 149,000 people worldwide, said on Tuesday, January 25, it would focus on beauty and well-being, personal care, home care, nutrition, and ice cream.

The move, which Unilever said had been in the works for a year, echoes the reshaping by rival Procter & Gamble (P&G) three years ago – which at the time also had activist investor Nelson Peltz’s Trian Partners as a shareholder.

“Moving to five category-focused business groups will enable us to be more responsive to consumer and channel trends, with crystal-clear accountability for delivery,” Unilever chief executive officer Alan Jope said.

Unilever, whose shares have fallen by about a quarter from their record high in 2019, last week effectively abandoned plans to buy GlaxoSmithKline’s (GSK) consumer healthcare business for 50 billion pounds ($67 billion).

Its proposal, rejected by GSK, was widely criticized by investors as being a costly and risky distraction from dealing with pressing challenges to the business, such as surging inflation in emerging markets and weakness in healthy foods.

Days later, reports emerged that Peltz’s Trian Partners had built a stake in Unilever, though Trian has not confirmed this.

Since Trian first invested in P&G, the company’s stock price nearly doubled, and bankers and lawyers who have worked with Peltz expect he may bring the playbook that worked at P&G to Unilever.

However, there may be no quick fix.

“Unilever operates in different product categories so it is unclear if this same strategy is enough to get growth back and over what time scale. Typically this takes years rather than months,” Tineke Frikkee, fund manager at Unilever investor Waverton Investment Management, said.

Unilever, which is expected to next month report a decline in full-year net income, has struggled through the pandemic with rising raw material, labor, and transport costs. Its exposure to certain foods and emerging markets – where inflation is rising sharply – has also put it at a disadvantage versus rivals P&G and Nestle.

As Unilever continues to lag, investors have grown frustrated. On Thursday, January 20, British fund manager Terry Smith criticized the company in a letter to his Fundsmith LLP investors, calling the lost GSK deal a “near-death experience” and urging management to focus on strengthening performance.

“Unilever management’s response to its poor performance has been to utter meaningless platitudes to which it has now attempted to add major M&A activity,” Smith wrote.

GlobalData analyst Ramsey Baghdadi said Unilever should focus on strengthening its current product ranges and reaching new customers, instead of diversifying into other sectors such as health care – as seen in the GSK bid.

“While today’s news may not be directly connected to the company’s failed GSK offer, the timing is unfortunate,” Sean Moran, restructuring specialist at law firm Shakespeare Martineau, said. “When confidence in a business is low, drastic decisions must often be made.” – Rappler.com