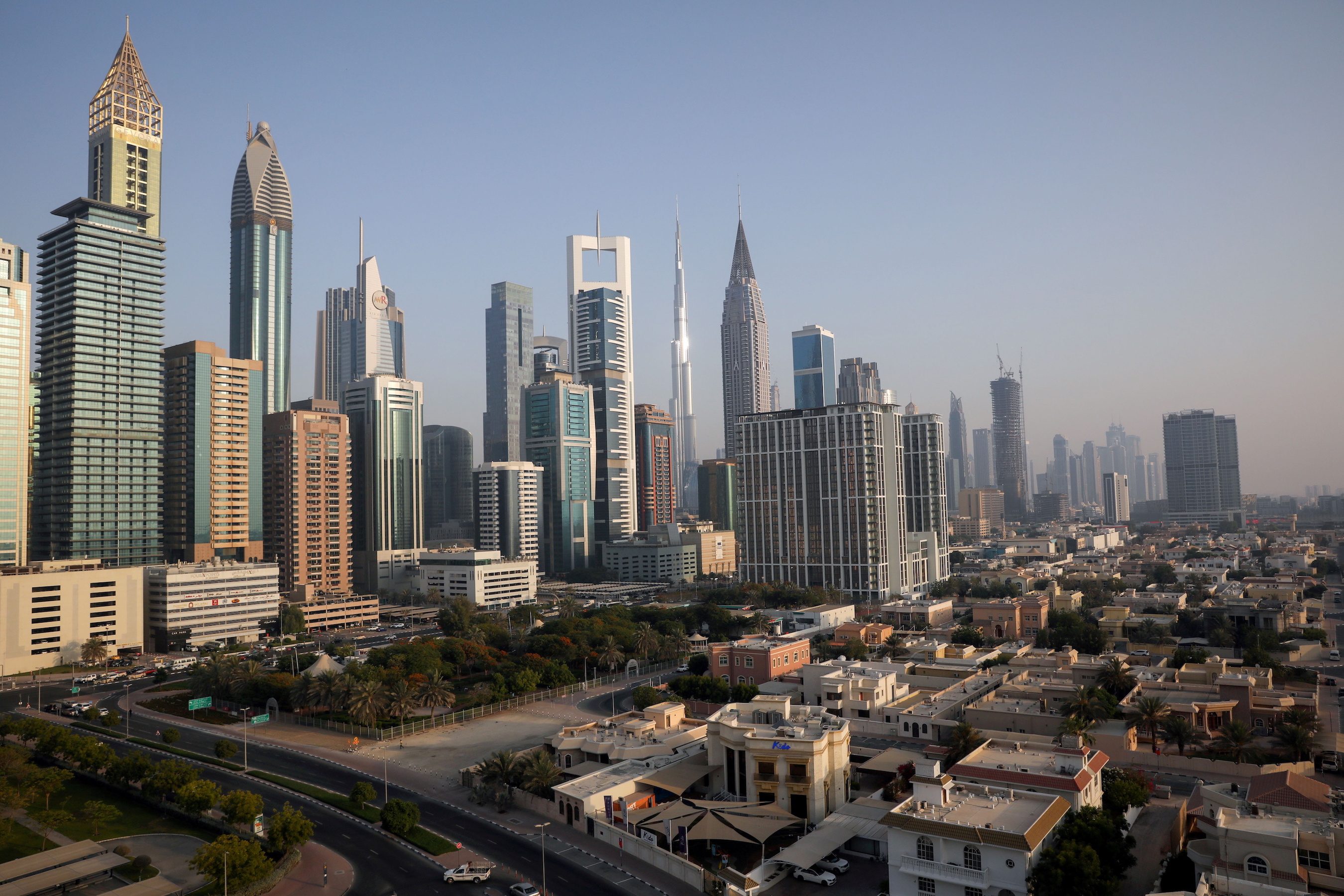 Abdellatif said the package includes a free trade zone, a large agricultural project, and an imminent $300-million deposit to Sudan’s central bank, which would be the first such deposit since an October military takeover.

Western donors suspended billions in aid and investment to Sudan after the coup, plunging an economy that was already struggling into further turmoil and depriving the government of much needed foreign currency.

Ibrahim told Reuters on Wednesday, June 22, that a memorandum of understanding had been signed with the UAE for a port and agricultural project, but the details have not previously been reported.

The finance ministry did not immediately respond to a request for comment on details of the deal.

The $4-billion port, a joint project between DAL group and Abu Dhabi Ports, owned by Abu Dhabi’s holding company ADQ, would be able to handle all kinds of commodities and compete with the country’s main national port, Port Sudan, Abdellatif said.

Located about 200 kilometers (124 miles) north of Port Sudan, it would also include a free trade and industrial zone modeled after Dubai’s Jebel Ali, as well as a small international airport, he said. The project is in “advanced stages,” with studies and designs complete, he said.

Rumors of Gulf investments in Port Sudan, and in agricultural projects elsewhere in the country, have in the past stirred opposition and sometimes protests.

Port Sudan has long been plagued with infrastructure challenges and was shut by a political blockade for six weeks late last year, losing business from major international shippers.

The UAE deal also includes the $1.6-billion expansion and development of an agricultural project by Abu Dhabi conglomerate IHC and DAL Agriculture in the town of Abu Hamad in northern Sudan, Abdellatif said.

Alfalfa, wheat, cotton, sesame, and other crops would be grown and processed on the 400,000 acres of leased land, he said. A $450-million, 500-kilometer (310-mile) toll road connecting the project to the port would be built as well, financed by the Abu Dhabi Fund for Development.

Under the agreement, the Fund would also make a deposit of $300 million to the Central Bank of Sudan, Abdellatif said.

Abdellatif said the agreement was reached initially in July 2021, under a civilian-led transitional government.

Two sources from the former Cabinet, who asked not to be named, said a different version of the deal had been reviewed last year but ultimately did not move to a vote due to reservations.

In a disclosure to the Abu Dhabi Securities Exchange on Tuesday, June 21, Abu Dhabi Ports said it had “not signed any agreements in relation to a joint project to build a port in Sudan,” but added “there are preliminary discussions taking place with the relevant authorities in Sudan.”

Representatives for ADQ, the Abu Dhabi Fund, IHC, and the Abu Dhabi and UAE governments did not immediately respond to requests for comment.

“Ourselves and our partners in the UAE, we have already invested in a bank, a hotel, mining,” said Abdellatif, whose conglomerate has also bid for control of one of Sudan’s largest telecom companies, Zain Sudan.

“The UAE wants a stable Sudan so they can do more and more of these investments, but we are not waiting for everything to be perfect,” he added.

After the military ousted Omar al-Bashir in 2019 following popular protests, the UAE and Saudi Arabia pledged a combined $3 billion in grants and in-kind aid to Sudan, which military and civilian leaders say was not delivered in full. – Rappler.com