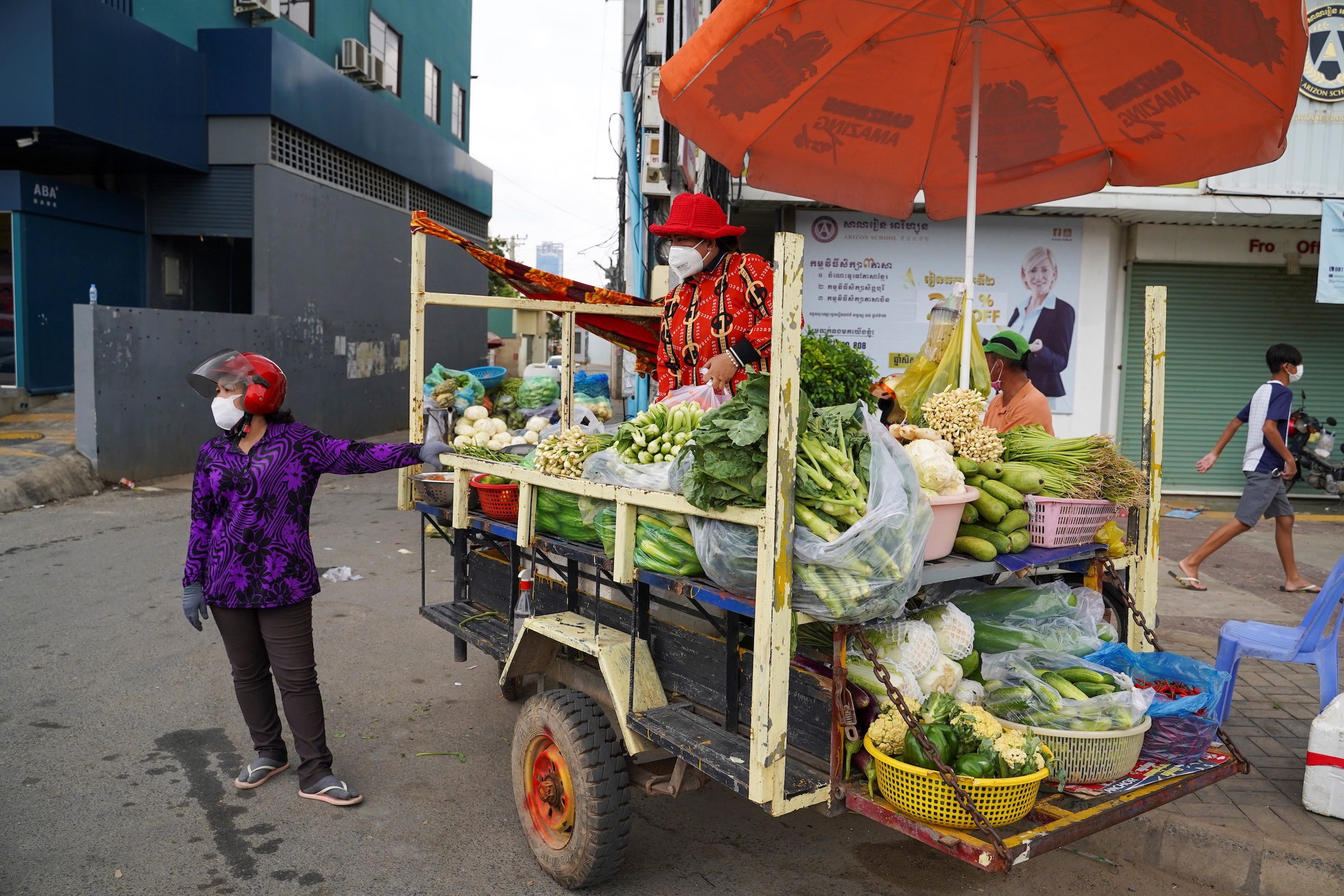 World food prices increased for an 11th consecutive month in April, hitting their highest level since May 2014, with sugar leading a rise in all the main indices, the United Nations food agency said on Thursday, May 6.

The Food and Agriculture Organization’s food price index, which measures monthly changes for a basket of cereals, oilseeds, dairy products, meat, and sugar, averaged 120.9 points last month versus a revised 118.9 in March.

The March figure was previously given as 118.5.

The Rome-based FAO also said in a statement that new forecasts pointed to growth in both world wheat and maize output in the coming season.

After a sharp drop in March, sugar prices rebounded in April, posting a 3.9% increase on the month and an almost 60% surge on the year. The monthly increase was prompted by strong buying amid concerns over tighter supplies in 2020-2021, due to a slow harvest in Brazil and frost damage in France, FAO said.

The UN agency also provided its first outlook for wheat in the 2021-2022 season, forecasting production at 778.8 million tons, up 0.5% on the 2020 estimate, lifted by an anticipated 6% increase in output in the European Union.

It said the forecast was driven by expectations of increased planted areas in Brazil, China, Ukraine, and the United States, as well as recovering yields in the EU. – Rappler.com