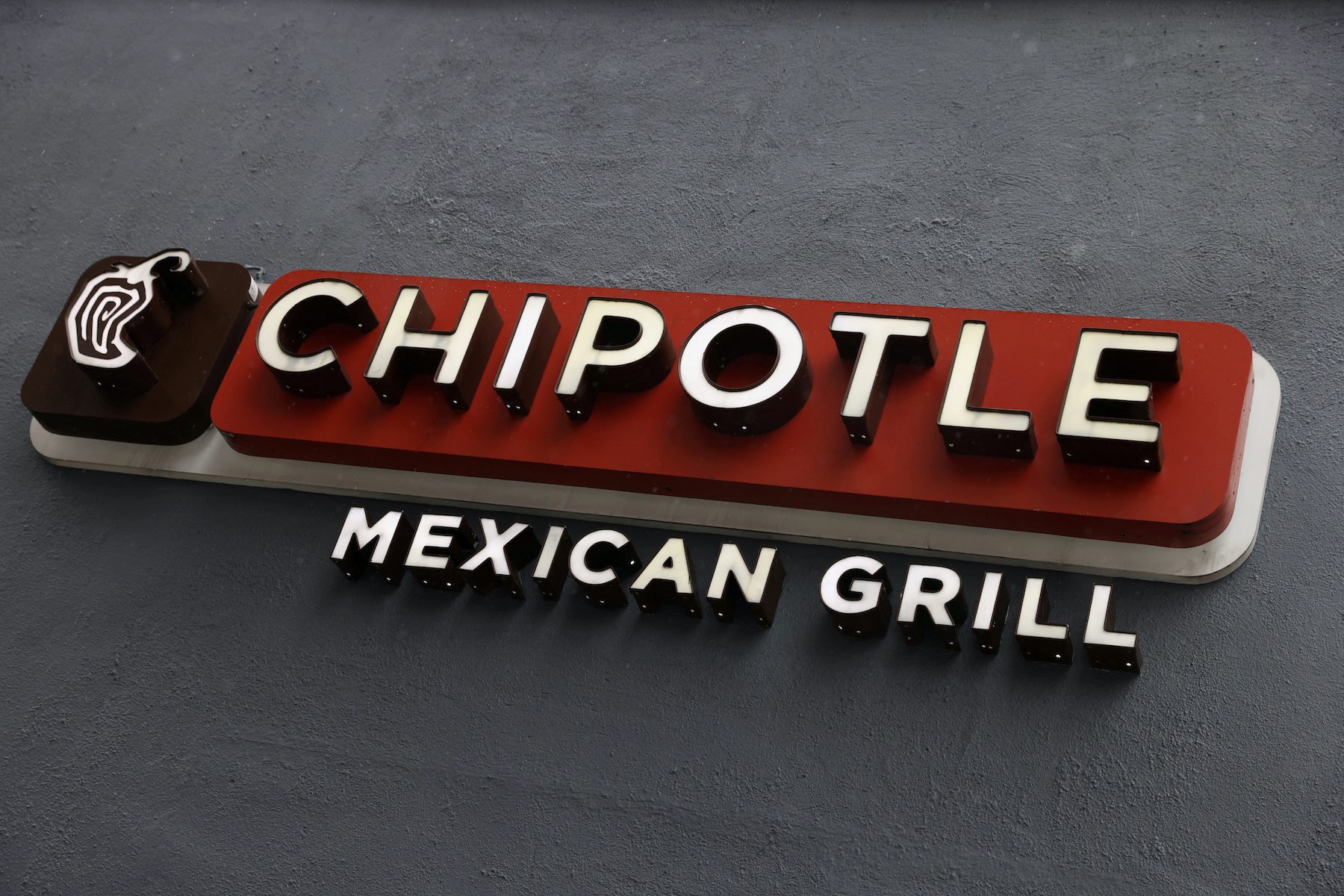 CHIPOTLE. The logo of Chipotle is seen on one of its restaurants in Manhattan, New York City, February 7, 2022.

Facebook Twitter Copy URL
Copied
Many US restaurant chains are putting new tech in place to offset the loss of workers where possible, and reassigning employees to wherever they are most needed

NEW YORK, USA – Whether they are selling burgers, pizza, or pancakes, major US restaurant chains are short-staffed – and they expect to stay that way. To get by with their existing workforce, they have cut hours and streamlined operations.

Staffing at IHOP and at Applebee’s Grill + Bar chains, both owned by Dine Brands Global, is currently at about 90% of 2019 levels – the status quo for at least the past four quarters, chief executive officer John Peyton told Reuters, calling it “the new normal.”

IHOP, known for its 24/7 service, is shortening hours at about 400 locations, or almost a quarter of its US restaurants, because they lack overnight shift workers, Peyton said.

Restaurants are now facing the grim reality that they are coming out of the COVID-19 pandemic with fewer workers for the long haul, as many had to slash staffing in the early days of lockdowns. Now they are putting employees where they are needed most, using technology to plug gaps, and adapting to post-pandemic consumer habits that favor kiosks, delivery, and drive-thrus over cashiers at registers.

Dine’s net profit margin was 10.1% in its second quarter ended July 3, according to Refinitiv data, down nearly 20% from the same quarter last year because the increasing cost of goods and labor ate into earnings.

To be sure, hiring has improved in recent months. Eating and drinking places added 74,100 jobs in July, according to US Bureau of Labor Statistics (BLS) data released on August 5, the strongest monthly growth since February. Restaurant executives say more people are applying for jobs and showing up for work once hired.

Some, including Chipotle Mexican Grill, say they are at or above their 2019 staffing levels, and fast food is faring better than full service.

Chipotle credits this to its attractive wages and benefits, though most major chains have also hiked pay and extras. Since February 2020, seasonally adjusted average hourly wages for all employees at eating and drinking places rose nearly 18% to $18.42 in June, according to preliminary BLS data – though that has barely kept up with inflation.

Despite the wage hikes, the industry is nearly 635,000 workers short of where it was before the COVID-19 pandemic began in February 2020, or 5.1% lower as of July, according to BLS data.

A National Restaurant Association survey of operators in early August found 65% did not have enough employees to meet customer demand.

Marco’s Pizza, with about 20,000 total employees across more than 1,000 US locations, is roughly 2,200 employees short of staffing needs, an 11% gap, co-CEO Tony Libardi told Reuters.

The 1,100 Burger King and Popeyes locations run by franchisee Carrols Restaurant Group currently have about 21 employees per store, 12% fewer than the 24 per store in 2019, Anthony Hull, Carrols’ chief financial officer, said in an August 11 earnings call.

Many restaurant chains are putting new tech in place to offset the loss of workers where possible, and reassigning employees to wherever they are most needed.

Jose Cil, CEO of Popeyes parent Restaurant Brands International, said in an interview that franchisees are adding equipment that can speed cooking, including fryers with automatic filtration systems. “It helps the employees really focus on the thing that matters, which is serving the guest,” he said.

McDonald’s is testing drive-thru voice ordering in two dozen Illinois restaurants, according to BTIG analyst Peter Saleh. But accuracy was still about 80%, below the 95% needed for wider adoption, Saleh said.

Every day, employees count out the shrimp used in some dishes ahead of time, bag the portions, and chill them for later. But that could instead be done while cooking the dish.

“Why don’t we get rid of that and save millions of dollars in terms of labor that can either be redeployed back into the restaurant or potentially to the bottom line if we can change the amount of hours that we deployed to the business,” CEO Kevin Hochman said in an earnings call on Wednesday, August 24.

With 1,128 US Chili’s locations open 362 days per year, one hour of labor saved per restaurant per day would add up to 408,336 hours of labor efficiencies per year across the chain.

Privately owned Marco’s Pizza is also using new machines that help cut and roll dough, so the process takes only a couple hours every day compared to 7 or 8 hours previously, Libardi said.

“We would like to hire and be fully staffed but we’re preparing for the inability to do that, permanently,” he said. – Rappler.com