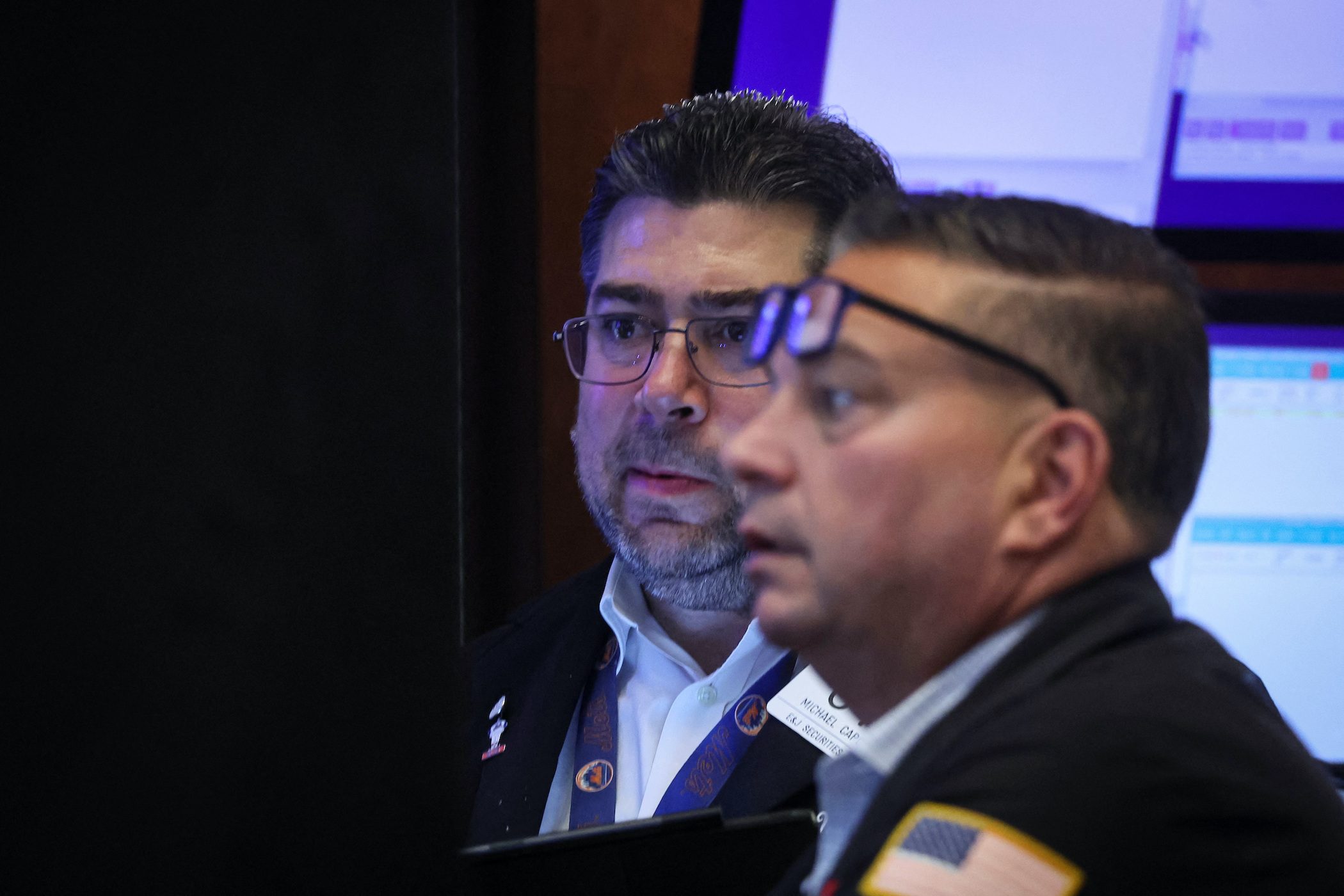 NEW YORK, USA – Wall Street equities closed sharply higher on Wednesday, November 30, while US Treasury yields declined and the dollar sank after Federal Reserve Chair Jerome Powell said the central bank could slow the pace of interest rate hikes “as soon as December,” even as he cautioned that inflation was still too high.

While roughly in line with previous comments, Powell’s words were a relief for investors who had feared more hawkishness. Still, Powell warned that the fight against inflation was far from over and that key questions remained unanswered, including how high rates will ultimately need to rise, and for how long.

After waiting “with bated breath” for any clarification on Fed tightening, Wednesday’s comments provided relief to the market, according to Chuck Carlson, chief executive officer at Horizon Investment Services in Hammond, Indiana.

“And anything that gives hope to the idea the Fed is becoming less hawkish is viewed as a positive for stocks, at least on a short-term basis,” said Carlson.

The S&P had fallen in the previous three sessions with strategists attributing the caution to pre-speech jitters. After Wednesday’s rally it was still down 14.4% year-to-date.

All three of Wall Street’s major averages showed their second monthly advance in a row with a 5.4% gain for the S&P, compared with a 5.7% monthly gain for the Dow and the Nasdaq’s 4.4% increase.

MSCI’s gauge of stocks across the globe gained 2.47% and showed a gain of 7.9% for November, its strongest monthly advance since November 2020.

US Treasury yields retreated across the board after trading higher for most of the session before Powell struck a more dovish tone than the market expected, implying slower rate hikes as soon as December.

“Generally, the market seems to have priced in the worst of it already, and just sort of getting the event volatility out of play is sort of helping risk assets,” said John Luke Tyner, fixed income portfolio manager at Aptus Capital Advisors in Fairhope, Alabama.

The dollar also lost ground in response to Powell’s comments and was on track for its biggest monthly percentage decline against the euro since September 2010.

Powell’s mention of slowing rate hikes “gave permission for stocks to take off and the dollar to turn lower,” said Joe Perry, senior market analyst at FOREX.COM in New York.

Oil prices rallied to settle up by over $2 per barrel on signs of tighter supply, a weaker dollar, and optimism over a Chinese demand recovery. Capping gains, though, was the OPEC+ decision to hold its meeting on Sunday, December 4, virtually that signals little likelihood of a policy change, a source with direct knowledge of the matter told Reuters on Wednesday.