The showbiz publication also formally launched its “100 Most Beautiful” issue with multimedia host and TV personality Kris Aquino on the cover.

The event was held on the same day as the final State of the Nation Address (SONA) of President Benigno Aquino III, and some political figures made their way to the YES! party directly after attending the SONA. These include Senator Grace Poe, the daughter of the late action star Fernando Poe Jr., as well as Shalani Soledad with husband, Pasig City Representative Ramon Romulo. (READ: IN PHOTOS: SONA 2015 fashion)

View photos from the event here: 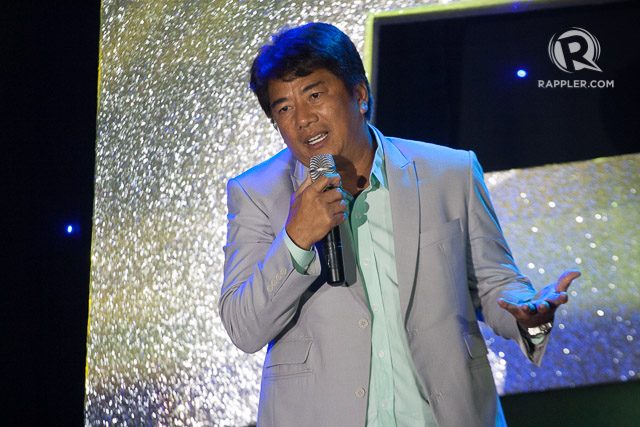 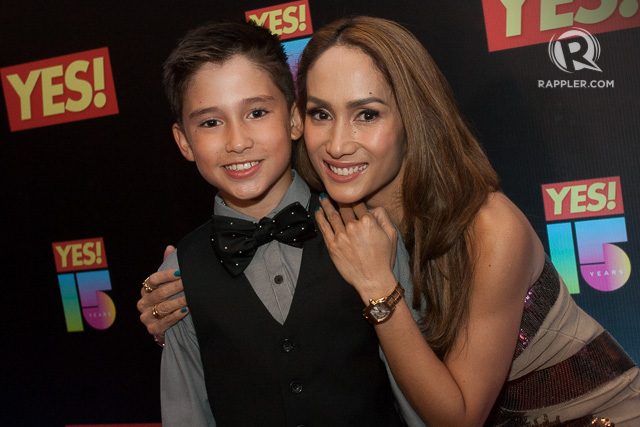 And here are a few clips, straight from the show:

Check back on Rappler for more photos! – Rappler.com