#AlDub: The fun tandem of Alden Richards and ‘Yaya Dub’ 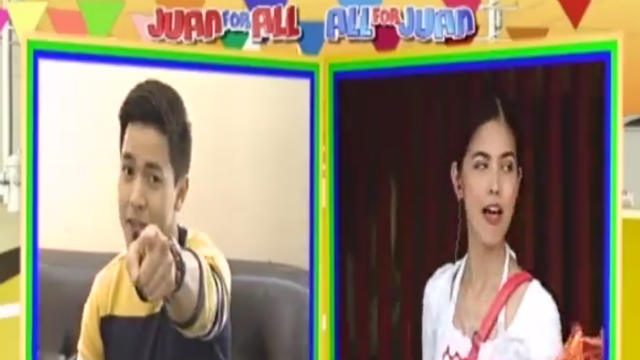 MANILA, Philippines – The past few weeks, fans of the noontime show Eat Bulaga have been following the tandem of Alden Richards and “Yaya Dub,” known as AlDub. In fact, they also have their own hashtags such as #AlDub and #KiligPaMore.

But who is Yaya Dub? Maine Mendoza, who plays the character called Yaya Dub, became an online sensation when she posted her Dubsmash videos on Instagram, including a memorable impersonation of Kris Aquino. Some of the videos have gathered more than 26,000 likes. Her first Dubsmash video, uploaded last April 22, reportedly got one million likes in 24 hours.

According to a report from GMA, Maine is 20 years old and is from Sta. Maria, Bulacan. She finished her high school at St. Paul College and took up Culinary Arts at La Salle College–St. Benilde.

Here are some of the videos:

Her Dubsmash skills were noticed by the folks from the long-running noontime show Eat Bulaga. She is currently part of the segment Juan for All, All For Juan with Wally Bayola, Jose Manalo and Paolo Ballesteros. 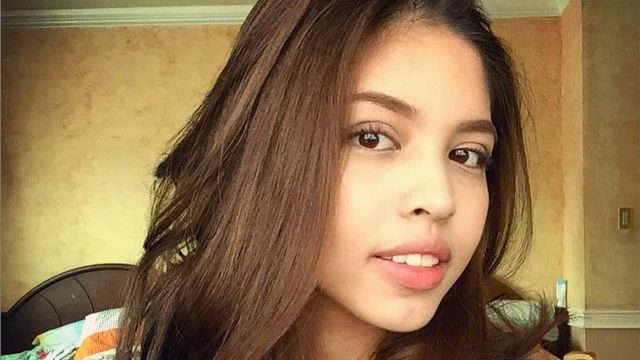 For the past weeks, TV viewers and social media users have been talking about the storyline on the show’s segment about Yaya Dub and Alden Richards. In the skit, both started to admire each other and use lines from songs and movies to express their feelings for each other from Dubsmash. But Lola Nidora (played by Wally Bayola) is against the pairing, saying that she will reveal a secret about Alden in due time.

Here are some of the videos featuring the #AlDub tandem:

Fans are now tuning in to see whether Alden will be able to meet Yaya Dub. Recently, a 4-year-old girl named Asha Gomez was in the news when her video was uploaded online. Asha was in tears after Lola Nidora put Yaya Dub in prison to prevent her from meeting Alden.

Upon hearing the girl’s video, Maine took to Twitter to assure Asha that Yaya Dub will fight back.

Will Yaya Dub and Alden finally meet? What do you think of the AlDub tandem? Tell us in the comments below. – Rappler.com