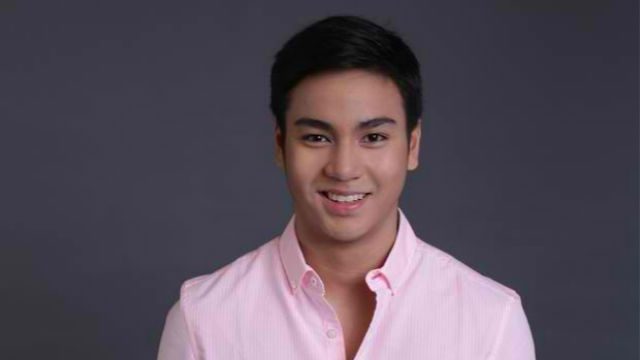 All 5 remaining teen housemates, namely, Ylona Jade Garcia, Franco Rodriguez, Hendrix “Jimboy” Martin, Bailey Thomas May, and Kenzo, were up for eviction this week. Kenzo’s elimination leaves the show with a Big 4 among the teens on PBB 737. However, 12 regular housemates were introduced this week, and celebrity houseguest and new host Enchong Dee is also inside the house.

The other housemates eliminated in the past were Ailah Antopina, Barbie Imperial, Kamille Filoteo, and Ryan Bacalla. Edward Kyle Secades voluntarily exited the house on July 23, hence no one was eliminated during that week. – Rappler.com