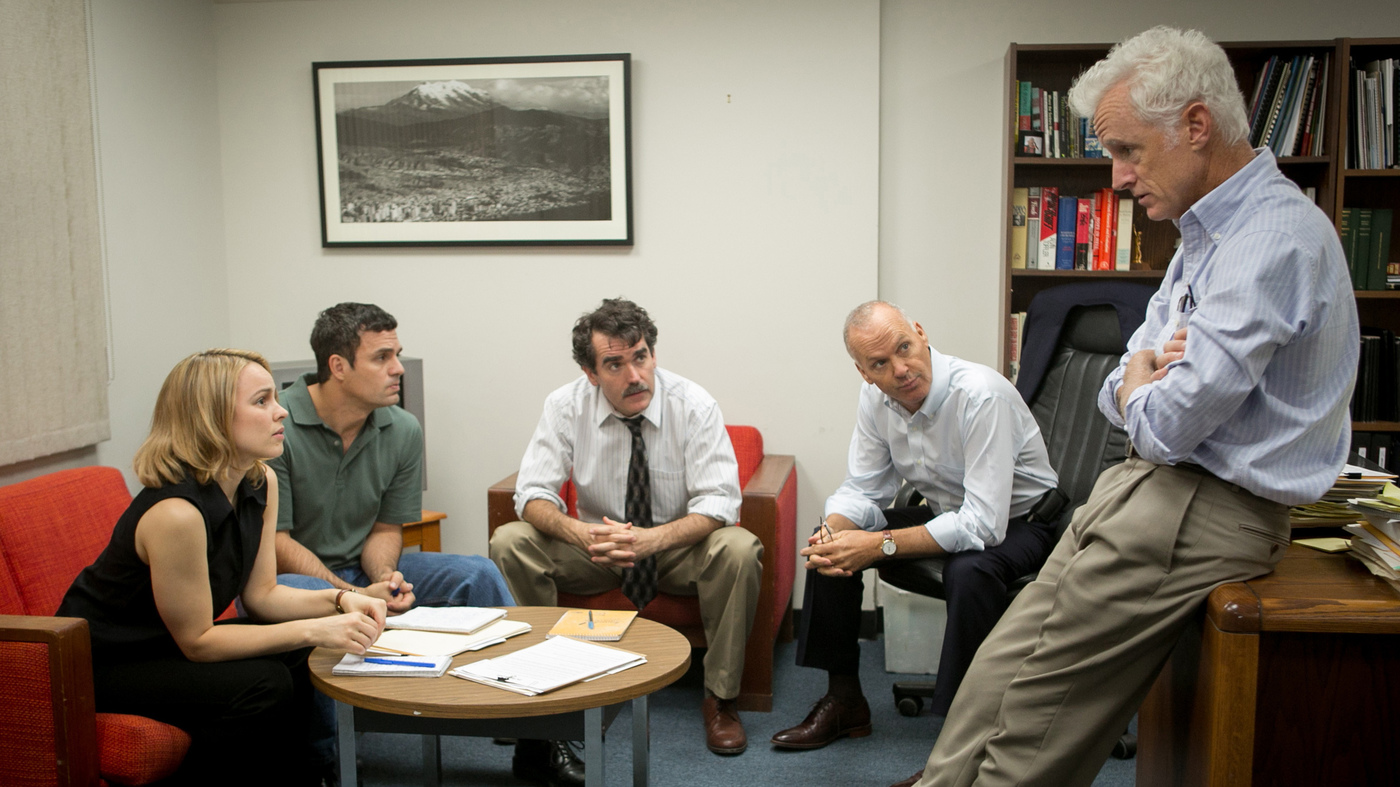 VATICAN CITY, Holy See – Spotlight, the Oscar-winning film about sex abuse in the Catholic Church, faithfully portrays how the Church tried to defend itself despite a “horrible reality,” but is not anti-Catholic as such, the Vatican paper said Monday, February 29. (READ: FULL LIST: Winners, Oscars 2016)

“Predators do not necessarily wear ecclesiastical vestments, and pedophilia does not necessarily stem from the vow of chastity. But it is now clear that, in the Church, too many people concerned themselves more with the image of the institution than the gravity of the act,” wrote an editorial in the Osservatore Romano.

“All of this cannot justify the very serious fault of whoever, as a representative of God, uses this authority to abuse innocents: it is well told in this film,” opined editorial-writer Lucetta Scaraffia, in the first official Vatican comment on the film’s Best Picture Oscar win Sunday night.

“The film is convincing by its narrative. And it’s not an anti-Catholic film,” she wrote.

But she did regret that the “long and tenacious fight” against paedophilia launched within the Church by Joseph Ratzinger, first as Dean of the College of Cardinals and then as Pope Benedict XVI, was not mentioned.

The call on Pope Francis launched during the Oscars ceremony in Los Angeles “must be seen as a positive signal: there is still trust in the institution and in a pope who is pressing ahead with the cleaning up begun by his predecessor,” said the editorial.

Spotlight, which chronicles The Boston Globe‘s investigation into sexual abuse in the Catholic Church and institutional efforts to cover up the crimes, landed the Oscar for best picture Sunday – a surprise win.

The journalism drama, which boasts a star-studded cast including Michael Keaton, Mark Ruffalo and Rachel McAdams, is based on a series of stories by the real Spotlight team that earned the paper a Pulitzer Prize in 2003.

“This film gave a voice to survivors. And this Oscar amplifies that voice, which we hope will become a choir that will resonate all the way to the Vatican,” co-producer Michael Sugar told the Oscars ceremony.

“Pope Francis, it’s time to protect the children and restore the faith,” he told the audience at the Dolby Theatre in Hollywood. – Rappler.com