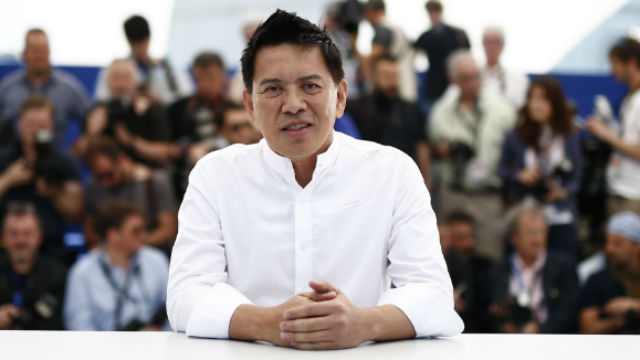 MANILA, Philippines – Another Brillante Mendoza film is going to compete at the upcoming Cannes Film Festival, May 11 to 22.

Ma’ Rosa is Brillante’s 4th film to be shown at Cannes, the first one being Serbis in 2008, which was nominated for the coveted Palme d’Or (Golden Palm).

In 2009, Brillante won Best Director at Cannes for his film Kinatay, and in 2015, his movie Taklub was given the Ecumenical Jury-Prize Special Mention.

Cannes Film Festival unveiled the list of the 20 movies which will be in competition for the Palme d’Or next month.

Here are the films showing in and out of competition.